3 Core Reasons Bitcoin Is Still Bullish
Ask Statera Project team anything - the AMA ends on Wednesday. $200 in DAI prizes are available just for participating in the AMA or tweeting about it! Join the AMA and ask your questions here. 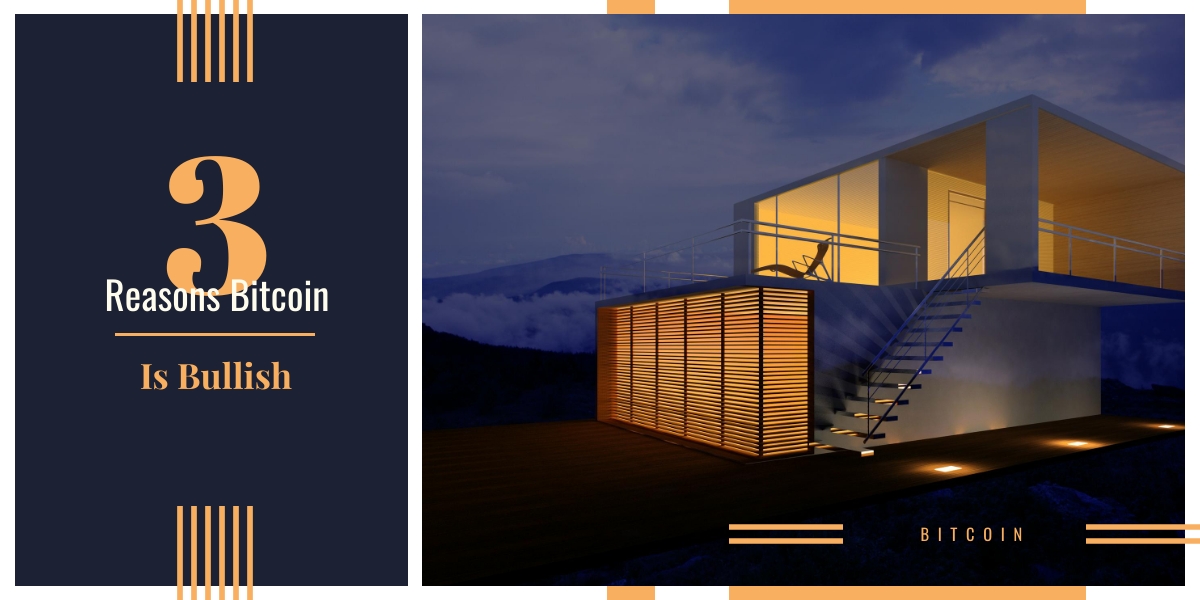 By bitcoinflood | Bitcoin and Cryptocurrency | 19 May 2019

Bitcoin has already gone up over 110% in just the last month and a half and while it looks to be stagnate around the $8,000 mark at the moment there actually are a number of key reasons to still be very bullish on bitcoin.

The stock market is at all time highs, like seriously crazy number highs which is starting to worry people that it is rather over bought. That on top of a slowing world wide economy and trade wars raging up again along with possible war with Iran it makes you really start to wonder about the stock market.

But that is not all!

Fidelity and BAKKT are expect to launch within the next 2 months and those will open the shaky stock market up to Bitcoin and most likely some investors will move into bitcoin as soon as it gets listed which will crash the stock market and with all the things listed above most likely put it in a downward spiral for some time.

Not only are other governments buying into Bitcoin as a way to get around trade wars and sanctions but the federal reserve is also in a tight spot lately. Unable to really increase interest rates for fears of crashing everything. The key with Bitcoin is it actually removes itself from such things allowing it to work as a fully independent currency.

As much as someone wants to argue that trading volumes are manipulated there still has to be some underlying truth to the numbers that are reported to us. This comes as systems such as square have reported increased transaction volumes of bitcoin on their network quarter over quarter.

The current transaction volumes being reported are what they where back in 2017 and in some cases have actually beat 2017 records already.

This comes as more businesses and outside systems such as lightning network have helped increase throughput most likely the number one cause that stopped the rally of 2017.

While I don't believe we are there yet in terms of transaction volume to give us the next big and sustainable rally it does let me know we are on track to being there some time in 2020 or a year or two after. This also will be right in line with the next halving of bitcoin which in theory should rally bitcoin like crazy. 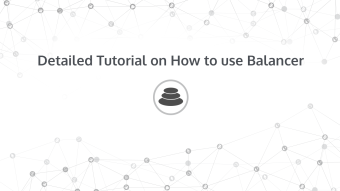