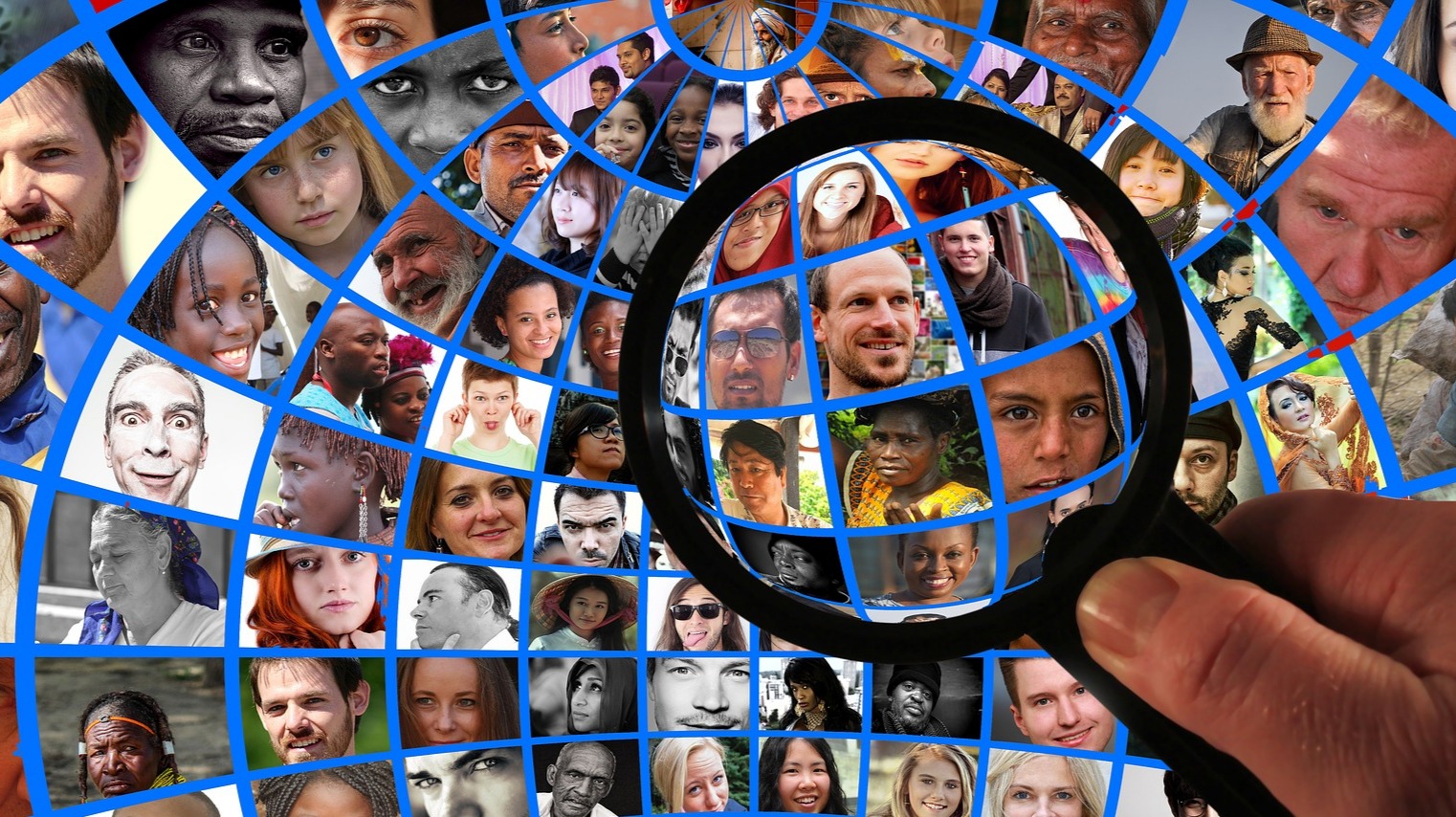 The big downside to any cryptocurrency or fiat is privacy. Monero is doing good work in this area. VLC a few years ago, wrote a blog post stating that Monero has all the properties of a digital currency and specifically named privacy (anonymity) as a feature that makes it closest to a cash than Bitcoin:

We've read a lot in the news about drug dealers on darknets getting busted because Bitcoin ledger transactions and exchanges could analyze the movement of Bitcoin and coordinate a bust. While I don't condone illegal activity nor illicit drug use, using blockchain technology for this purpose also has a very dark side. With China wanting to ramp up their own online digital cash, they can potentially dominated the online economic system. Marry that with a Communist government's heavy censorship and control, you can see how a centralized control of digital cash by a single government can be problematic. If you are a citizen of that country and want to trade, sell, or buy things online, your money could be easily confiscated. While this is less likely to happen, it is a real possibility with a USD based digital dollar.

Circling back, this is why Monero (XMR) is necessary for providing the anonymity we need online.

We've also read that Coinbase will restrict your account if Bitcoin that you receive happened to be involved in illicit activity previously even though you have no relationship with the previous transactions. How can governments and private businesses do this? Because you are guilty by digital association. There's so many things wrong with being tracked online financially. In the name of preventing or prosecuting crime, innocent civilians are becoming victims.

BiblePay is a Christian Charity Cryptocurrency. 10% of mined coins go to Charity each month, sponsoring hundreds of orphans, donated over $200,000. Earn coins running science tasks on your computer via BOINC (distributed computing). CPU Only Mining solo or pool. The algorithm chains bible verses into the blockchain. 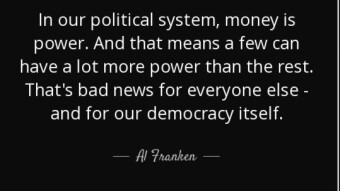