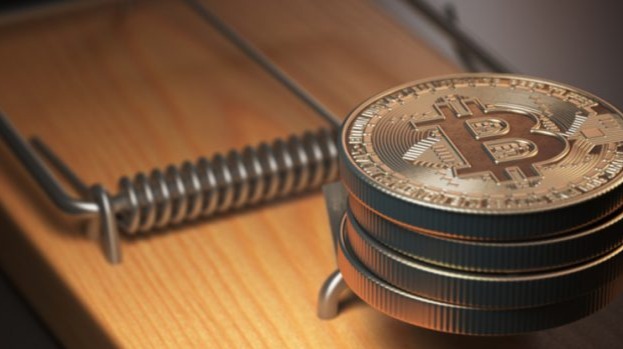 So, everyone, this is just a quick note from me after reading a recent IRS newsletter.  I sign up for all IRS/Treasury/Criminal Enforcement emails so that I have an idea of new and changing situations related to white collar crime in the US, as I have been following how this will intersect with the blockchain.

So, anyway, here is the press release where the IRS announced that Attorney Carolyn Schenck, a long-time litigator and criminal enforcer for the federal government, will be promoted to the position of Counsel for the National Fraud Center of the IRS.  While it sounds standard, read it carefully, and I will point of what I am referring to following this:

Schenck currently serves as Assistant Division Counsel (International) in the Small Business/Self Employed (SB/SE) Division of the IRS Office of Chief Counsel. For more than 10 years, she has been assigned as counsel to the IRS Offshore Compliance Initiative.

“Carolyn is extremely well-regarded in the practitioner community and brings unparalleled experience to the job,” IRS Commissioner Chuck Rettig said.

Schenck will be working closely with Eric Hylton, SB/SE Division Commissioner; Damon Rowe, Director of Fraud Enforcement; and Brendan O’Dell, the new IRS Promoter Investigation Coordinator. She will help provide advice on the Fraud Enforcement Program’s design, development, and delivery of major activities in support of Service-wide efforts to detect and deter fraud.

“We are very pleased with Carolyn’s selection as the Chief Counsel National Fraud Counsel, which could not have come at a more opportune time,” Chief Counsel Michael Desmond said. “With the critical role the IRS is playing in responding to the unprecedented challenges of the COVID pandemic, having someone with her talent and experience should send a strong signal that those who seek to take advantage of the situation will face dire consequences.”

As Assistant Division Counsel (International), Schenck has been responsible for coordination and management of all international and offshore tax and Report of Foreign Bank and Financial Accounts (FBAR) matters under the jurisdiction of SB/SE Division Counsel. She helped to ensure the government consistently applies law and policy in international and offshore tax and FBAR matters, including in non-docketed cases and cases docketed in the U.S. Tax Court, U.S. district courts, the Court of Federal Claims and the U.S. Courts of Appeals. Schenck also provides guidance to and serves as the principal legal advisor and contact point on international and offshore tax and FBAR matters to the SB/SE Division and the Withholding and International Individual Compliance function of the IRS Large Business and International Division. Her international work also involves John Doe summons actions, the Offshore Voluntary Disclosure programs and Streamlined Filing Compliance Procedures, working with Treaty partners on cross-border issues and cases, and conducting nationwide trainings for attorneys and agents on investigative techniques, evidence and substantive tax issues.

Schenck has litigated numerous cases in U.S. Tax Court on behalf of the IRS. She also works with IRS special enforcement agents on cases involving fraud, foreign accounts, and foreign reporting penalties; she also assists the Department of Justice in cases involving criminal tax prosecutions, injunctions, summons enforcement, and abusive tax return preparers and promoters. Schenck has also focused her efforts as of late on virtual currency with the civil and criminal divisions, to shape the compliance and enforcement efforts of the IRS.

Prior to joining the IRS, Schenck was an attorney for the Division of Enforcement at the Securities and Exchange Commission. She also worked for Chief Judge Alex Kozinski of the Ninth Circuit and Chief Judge H. Robert Mayer of the Federal Circuit Courts of Appeals. Before her law career, Schenck worked for U.S. Senator John McCain and as a weapons analyst.

So, do you guys see the line that I have bolded, italicized, and underlined?  Of course you do...

These press releases are generally filled with information that can give you an idea of what steps an agency will take next.  The fact that Schenk has "of late" focused on "virtual currency within the civil and criminal divisision, and compliance and enforcement efforts of the IRS" is very telling.

We all wondered how the federal government was going to pay for all of the trillions spent on COVID-19 relief, right?

This press release, to me, makes it sound as though some of that recouping of funds is going to come from increased efforts surrounding crypto-crimes, where civil asset forfeiture would almost certainly be guaranteed.

What do you guys think?  To put someone in such a position of power, specifically to combat "fraud", that they acknowledge has been targeting cryptocurrency, both civilly and criminally.

Can't wait to hear your thoughts. 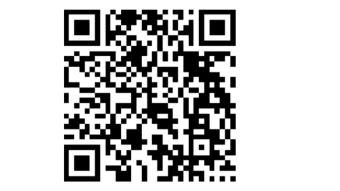 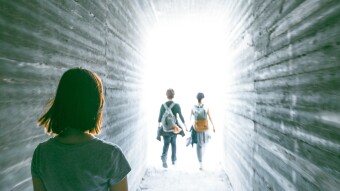