BAT is the Most Promising Token for 2020 and Beyond 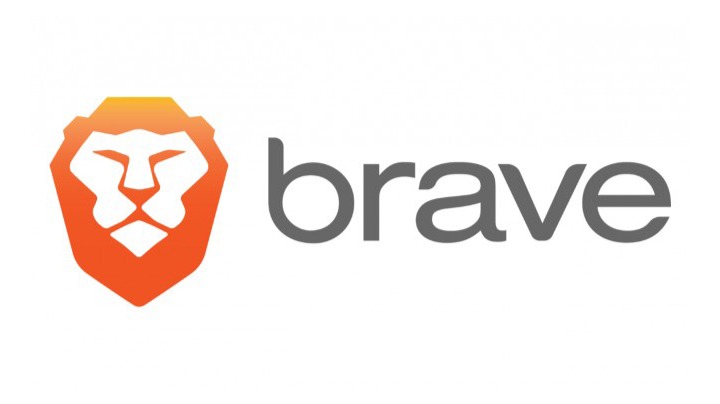 BAT is the Most Promising Token for 2020 and Beyond

My Thoughts on Brave Browser and Basic Attention Token

Seeing that the Publish0x economy is run mainly on the Basic Attention Token (BAT), I thought it was a great idea to do a quick review of the Brave Browser along with a post that includes my thoughts on why I think Brave is the winner of the browser of the future.

FULL DISCLOSURE:  I am a Brave Publisher.  I have a $5.00 per person referral link, just like any other publisher has.  However, in order to show you all that I am writing this from a neutral place, I am not posting my link.  Thus, it cannot be said that I shared these thoughts with an ulterior motive of making extra BAT through my link.

So let's get down to business, shall we?

I became aware of the Brave Browser immediately after the switch to using the Chromium browser as its base.  I think this is a great idea, as Google Chrome has cemented the open source project that is Chromium as the most-used and most widely distributed browser engine in the world.

This is the same reason that CryptoTab has been successful -- one of the reasons.  The other is that it actually pays what it claims to pay out, but again, I don't feel like it would've ever gained a foothold had it not been for the underlying Chrome architecture.

The idea behind Brave is great.  It's an optimized version of Chrome, so it is a super-fast browsing experience.  Shields ensure that you only see ads that you have agreed to see.  It's like a Smart Ad Block, and it is where the promise of taking back your data becomes more and more realistic.  By agreeing to watch Brave Ads, you get a portion of the monthly BAT reward pool; the rest goes to developers when you tip them for good content.

This is what your built-in wallet looks like, and it is where you find your monthly earnings: Around the 5th of each month, you will get a notification that your months rewards are ready.  You click and your rewards are credited to this in-browser wallet.

You can also use Uphold to verify your BAT wallet.  In the above picture, where it says "your wallet," the text will actually read "verify wallet."  If you click here, you will be brought to Uphold, where you verify your wallet.  It's like KYC-lite, so those of you who are against KYC may not want to do the verification through Uphold.  In this case, you can withdraw your BAT earnings to any exchange where BAT is an asset as well as any ERC-20 compatible wallet, like MetaMask, a version of which is built in to Brave Browser under the "Crypto Wallets" tab in Brave's Settings.

Why 10 Million Downloads was a Major Accomplishment

I came to the project when there were about 50k users with about 200k installs.  When the announcement was made by the team that Brave had crossed the 10 millionth download threshold.

This meant that Brave was now a major player in the Browser wars.  It also means that more and more people are taking a modicum of control back over their data -- their attention -- which are two of the most valuable currencies in use in today's world.  It means that a large portion of society has decided that they will no longer allow their time, attention, and ultimately their worth to be controlled by targeted ads from an adsense algorithm.

It means that more and more mainstream individuals are being exposed to the idea of cryptocurrencies, which means that Brave may be doing more than any other major blockchain project to contribute to mass adoption.

Mass adoption is great and it is something that must be done soon.  Sure, this is a disruptive technology that we are playing with and trying to implement -- but every major societal shift in history has come from a disruptive process of some type.  So, when we refer to the "Crypto Revolution," it is not just a buzzword -- it is our goal.

From the ashes of the past, only those corporations that saw blockchain coming will be positioned to become industry leaders.  Central banks are working on creating national currency cryptocurrencies, which will destroy the entire concept behind Bitcoin -- the decentralization.  Central Banks entering into the blockchain world will eventually lead to a situation where the government has this information and can use it for evil purposes by aiming it inward as their populations as a tool of surveillance.

Because everything we are doing rides on the back of a concept called "linkability" where your Starbucks card is linked to your Debit Card, which is linked to your bank account, which is linked to your credit lines, debit purchases, telephone records, and much much more -- including your email and text conversations.  The good news here is that we are way ahead of the government.  The goal, then, must be that we adopt decentralized cryptocurrencies as our store of value and utility BEFORE that central banks take it from is.

The more people that jump onto the cryptotrain, the less likely it will be for the government to make some sweeping law outlawing non-governmental digital assets due to lobbying by their banking lobbyists.  If a large amount of the population already uses blockchain tech that is not related to the government, they cannot justify taking control of it all, and therefore, we will remain relatively safe.

By creating an awesome and fast browser that can be used by 9 year olds to 99 year olds, the Brave team has created one of the most compelling use cases for ERC-20 tokens.  By rewarding users for interacting with publishers and rewarding publishers by tipping them directly, the BAT/Brave economy has direcly disrupted the current internet advertising model.

The reason is simple -- everyone wants a browser that is fast, agile, and compatible.  Brave accomplished this.  Even if you never use Brave for anything more than a browser, you will have benefited from the time saved and ads blocked without effort.

However, if you are crypto-enthused, you will no doubt begin viewing the small little ads in your rights had corner that give you 0.05 BAT for each one -- up to 5 per hour.  I know this doesn't seem like much, but it compiles monthly as you surf the internet with the Brave Browser.

If you are a developer, writer, journalist, or influencer, becoming a certified BAT publisher will earn you much more.  I have been a certified creator for some time, but have not yet went live with my site that will correlate to my BAT publisher account.  I plan to launch later this year, after first building an audience that enjoys my self-published works and blogs.  However, if you currently push out content, think about joining the Brave Certified Publisher team to make our economy all the more robust.

Well, guys, that's all I have this morning.  This was just meant to be a quick post explaining why I use Brave and why I believe it will be the front-runner for browser use in the very near future.  I wrote this without including my publisher link, because I want you all to know that this is coming from a place of wanting to inform those who may not know about Brave -- not to make a quick $5.00 USD from it.

So, go check out Brave.  I know you will love it.  Go in with an open mind, not the mindset of "I'll try it, but you'll have to pry Google Chrome from my cold, dead hands."

It won't make you rich, but it is the start of us taking our data back for ourselves! 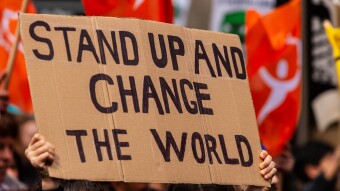 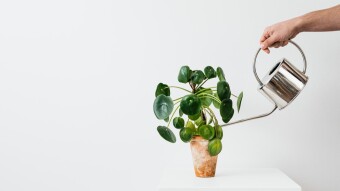 Yield Farming on Polygon - Why you should consider getting in NOW 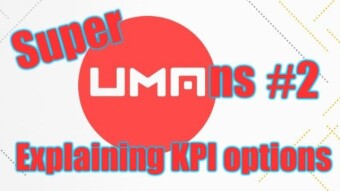