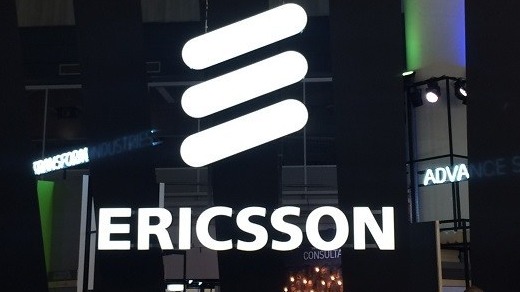 STORY of the day - Ericsson's learning

When reading news about the financial market, or even about the economy, we are constantly faced with the most diverse projections. Some sectors are seen as the darlings - those with enormous growth potential -, while others are doomed to failure. The fact is that, when we talk about analysis, provisions are inevitable because they are part of our daily lives and are a prerequisite for a good valuation.

However, as fundamental as understanding the prospects and being able to predict growth (or recession) in a given sector is having the humility to recognize that anything can happen in completely unexpected ways. This means that even the best predictions can be completely wrong.

In March 2000, there was a small fire at Philips' semiconductor plant in New Mexico (USA). Fired by lightning, the fire was extinguished quickly (in minutes) by the local fire department. As soon as things got back to normal at the factory, the Philips manager reported the fire to his customers, telling them that the damage was minimal and that production would resume in no more than a week. 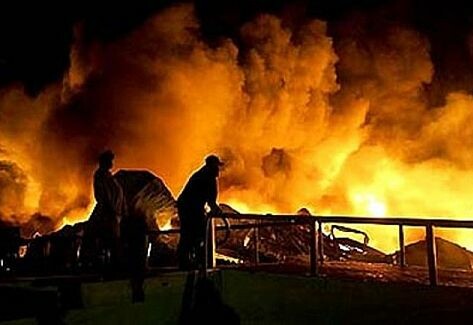 Relieved, some of his customers were not concerned. Ericsson's purchasing manager, for example, who was one of the plant's main customers, found that its available semiconductor inventory would meet the production needs of the following weeks. He figured he wouldn't have to think about alternatives.

Unfortunately, the smoke and soot from the fire - and the facility's extensive hoses - contaminated the clean rooms where highly sensitive electronic wafers were manufactured. Production took several months to restart. When Ericsson's purchasing manager learned of the delay, all alternative suppliers for several of the factory's wafers had already committed to other companies.

The shortage of components cost Ericsson $ 400 million in lost revenue due to the delay in launching the next generation of its mobile phone - and contributed to its exit from that market the following year. Ericsson's example is just one of thousands. This occurs when possible damage to projections is neglected. 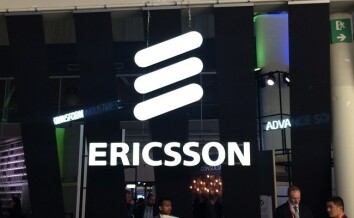 Certainly, the Ericsson manager could not have predicted that the fire would damage the factory far beyond what was imagined, making semiconductor production unfeasible for months. But couldn't he have thought of alternatives in case everything went wrong?

When Nokia's purchasing manager got the call about the factory fire, he checked that the existing stock levels were adequate and recorded it as a routine event - just as his colleague at Ericsson had done. But, following the company's protocol, he reported to the senior vice president as a supply chain anomaly. The VP investigated further and found that a shortage of parts at the plant could affect more than 5% of Nokia's annual production.

The VP then deployed a cross-functional team of 30 people to manage the potential threat. The Nokia CEO was communicated and decided to meet the Philips CEO. After the meeting between the two directors of the companies, a statement was released that Nokia and Philips would operate as a single company with regard to the production of semiconductors. 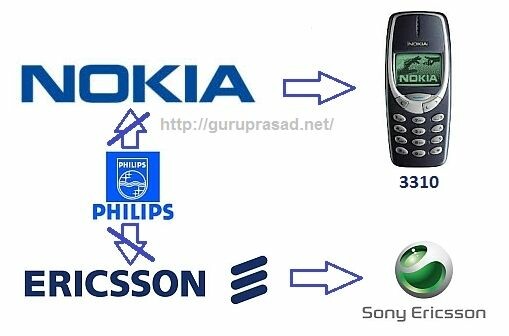 As a result, the relationship with Philips has enabled Nokia to continue producing existing phones and launch its next generation of phones in time. In addition, it benefited from the crisis, while Ericsson withdrew from the mobile phone market.

While one neglected the risk, another took advantage of the event and made it an opportunity.

The same thing happens in the financial market. While some neglect the risks - using leverage and portfolio concentration, for example -, others use mechanisms that maximize the return of investors by reducing losses, such as the safety margin and diversification.