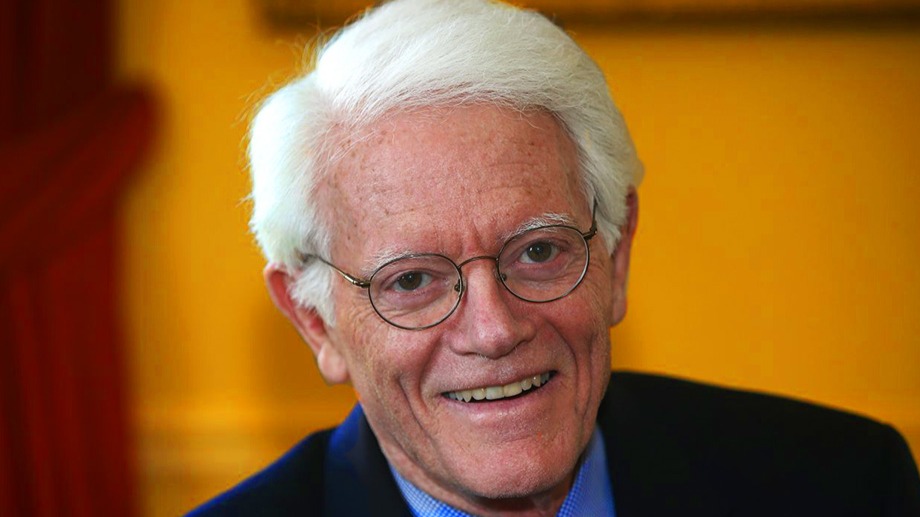 Story of the day - A Peter Lynch story

In today's edition, we will know a story extracted from the book "The Peter Lynch way of investing". In it, one of the greatest investors of all time recounts the experience of a friend in the investment world.

Harry Houndstooth (whose name is fictitious) was what Lynch calls a designated investor, that is, that person assigned to take care of the family's investments.

Houndstooth had spent the morning reading The Wall Street Journal, as well as an annual stock report that had cost him $ 250. He was contemplating an exciting new stock investment - something that supposedly had limited risks and many good points. Both in the newspaper and in the news, there was a favorable mention of Winchester Disk Drives, a solid small company with a suggestive future.

Houndstooth couldn't tell a hard drive from a clay pot, but he called his broker and found that his broker, Merrill Lynch, had recommended a strong purchase for Winchester.

All of this may not be a pure coincidence, thought Houndstooth. He soon became convinced that it would be a great idea to put $ 3,000 of his hard-earned money into this venture. In addition, he was happy that he did his research himself - even though he didn't quite understand the corporate profile of the company in which he was going to invest.

It was then that Houndstooth's wife, Henrietta - one of the family members who didn't understand about investments - came home from a shopping mall, where she had discovered a wonderful new women's store called The Limited.

The place was full of consumers. She couldn't wait to tell her husband about the attentive salespeople and the fantastic offers.

"I bought all fall clothes for Jennifer for $ 275," exclaimed Henrietta.

"$ 275 !?" complained Houndstooth. “While you were away spending money, I was at home thinking about how to earn it. Winchester Disk Drives is the answer. I'm sure of it. We are investing US $ 3 thousand in the company ”.

Her husband ignored the arguments, as well as comments about the mall's new store. He was focused on the Wall Street Journal, which had called the hard drive business one of the fastest growing industries of that decade.

"Why should we be the only ones not to take the opportunity?" Asked Houndstooth.

The rest of the story is easy to imagine.

Winchester Disk Drives had a bad quarter - or there was unexpected competition in the hard drive industry - and stock prices went from $ 10 to $ 5.

Since the designated investor did not understand what the company's business meant, he decided to act prudently and sell his shares, satisfied that he had only lost another $ 1,500 - or just over five of Jennifer's wardrobes.

Meanwhile, totally ignored by Houndstooth, the stock price of The Limited, the store that had impressed his wife, continued to grow steadily, going from less than 50 cents in December 1979 to $ 9 in 1983.

After all of The Limited's growth, several brokerages started covering the company, with a strong buy recommendation.

"Funny," Houndstooth grunted. “Do you remember that store you liked, The Limited? It seems that it is a great company, I even saw an advertisement for it on open TV ”, said the designated investor.

“Do we still have $ 2,000 in the retirement fund? We can invest in the company, ”suggested the husband to his wife.

“But I don't buy from The Limited anymore. The products are expensive and are no longer exclusive. The other stores now sell the same products, ”replied Henrietta.

The moral of Lynch's story is that we neglect our empirical knowledge - of everyday life - and place a high value on the “tips” of third parties, who do not always present veracity or even alignment with our investor profile.