Florentia Jerseys Enchased with the Bitcoin Logo
Ask Statera Project team anything - the AMA ends on Wednesday. $200 in DAI prizes are available just for participating in the AMA or tweeting about it! Join the AMA and ask your questions here. 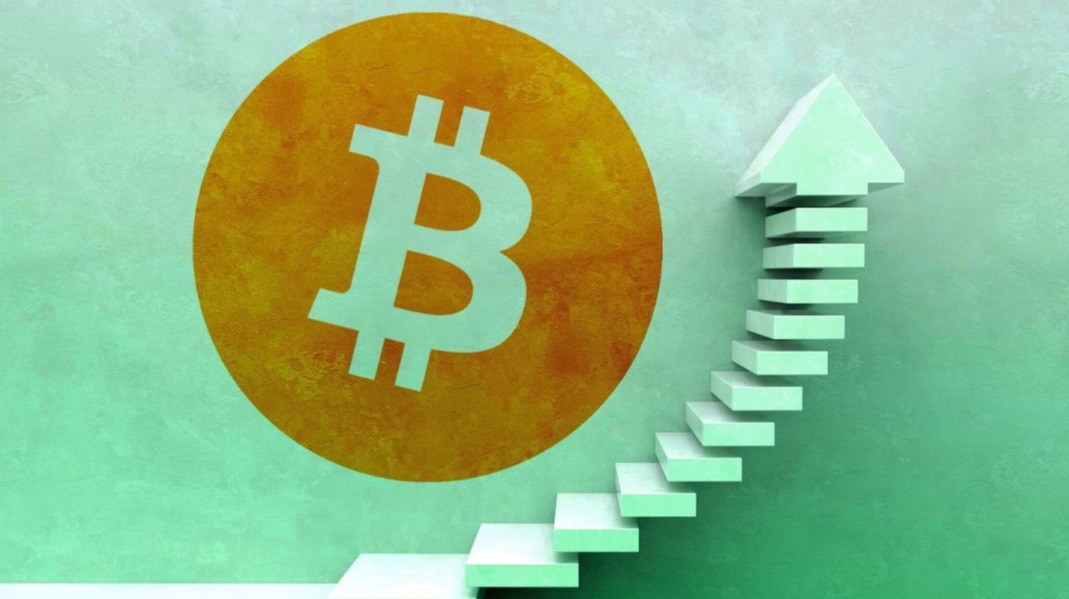 On September 29 the Bitcoin logo made a debut in Italian Serie A women’s Futsal League appearing on the shirts of Futsal Florentia in their cup match against Sabina Lazio. 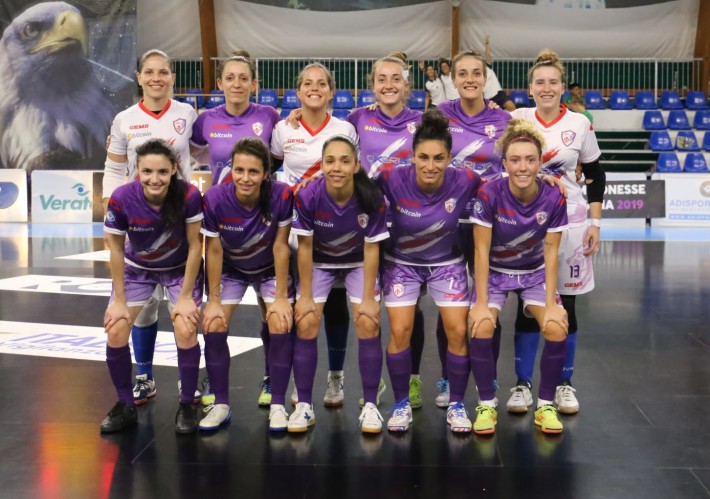 This is not the first time that a cryptocurrency project signs a sponsorship deal with an Italian sports team. Back in 2015, Jetcoin landed a deal with Italian Serie A club A.C. Chievo Verona. In the English Premier League Sportsbet.io, an online sportsbook and casino is the main sponsor of Watford FC with the Bitcoin logo visible on the shirt sleeves.

The idea to put Bitcoin on the shirts of Futsal Florentia came from two Bitcoin supporters, Silvia Bossio, a blogger and administrator and Luca De Luca, a software engineer, and solution architect. Silvia and Luca wanted to start this initiative in Florence, the city where they were born and work in.

"I always wanted to bring Bitcoin to the people, this is a mission for me” said Luca, and continued “I do believe it’s important everyone get to know one of the most important innovations of our century and to do that we have to penetrate in every sector of social life. Being able to create a bridge between sport and Bitcoin is an honor for me, and I have to thank Florentia for that."

The manager of Futsal Florentia, Mr. Mauro Pomposi and the Club President were excited about the collaboration hoping it would bring more visibility to their futsal team.

When asked, “what do you think of having the Bitcoin logo on your shirts and why did you choose it?” Mr. Mauro Pomposi, a manager of the team said “we’re very happy to start this collaboration with experts in this technology. We’re confident giving support to such an innovative payment system that will bring back visibility to our team. Our goal is to become a bridge between women’s football community and Bitcoin Community”. Moreover, the President of the team declared “It’s an investment in terms of reciprocal grow. We would be happy to see Bitcoin grow mainstream and we wish the passion of the Bitcoin community will join passion for sport”.

For Bitcoin to gain mass adoption the number of people who accept Bitcoin as a payment method needs to increase. Sponsorship deals like the one with Futsal Florentia will help Bitcoin with the needed exposure to a wider audience. Bitcoin is a revolutionary payment method and Futsal Florentia has just become an early supporter of digital gold.