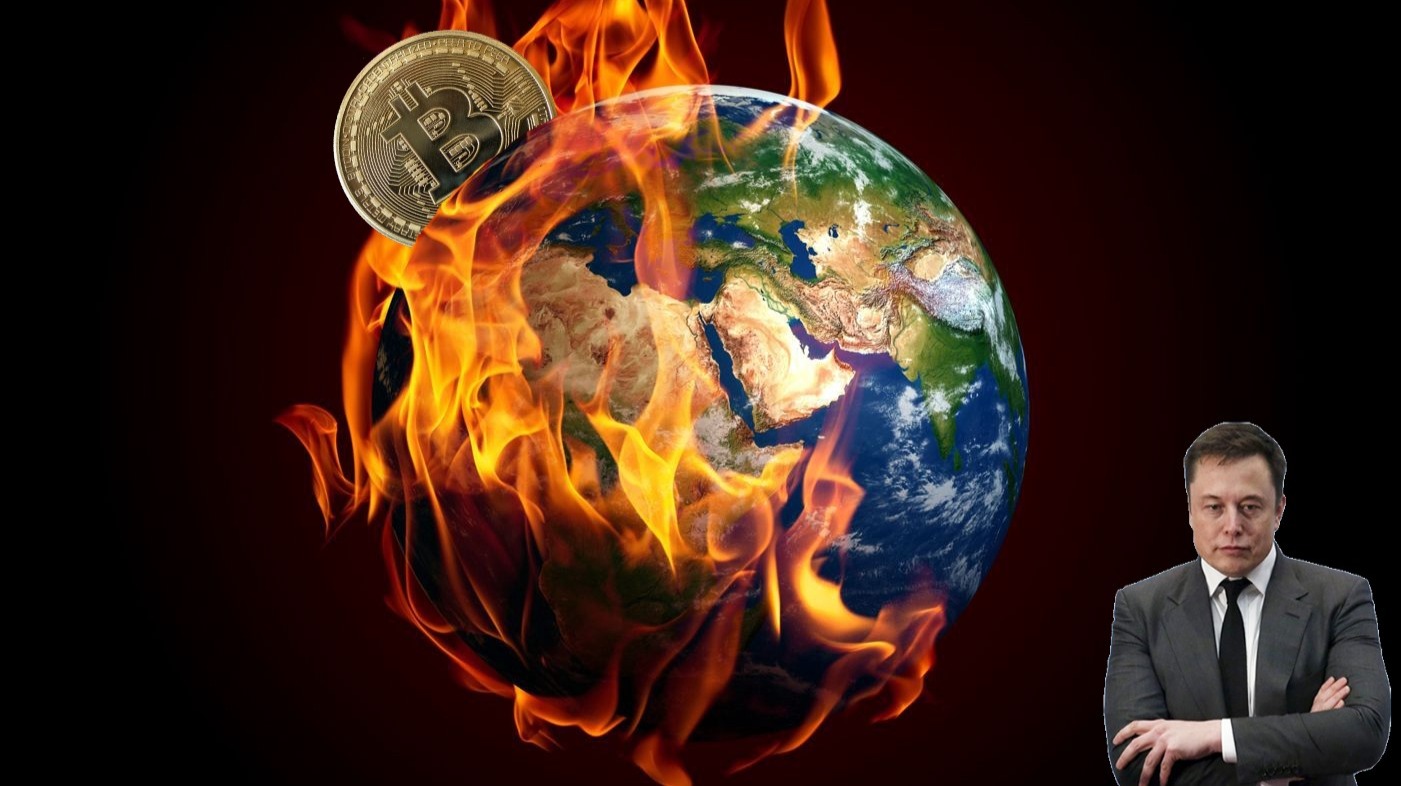 Tesla announced on May, 13th 2021 that Bitcoin mining is not environmentally friendly so that the company will no longer accept BTC for payment method: 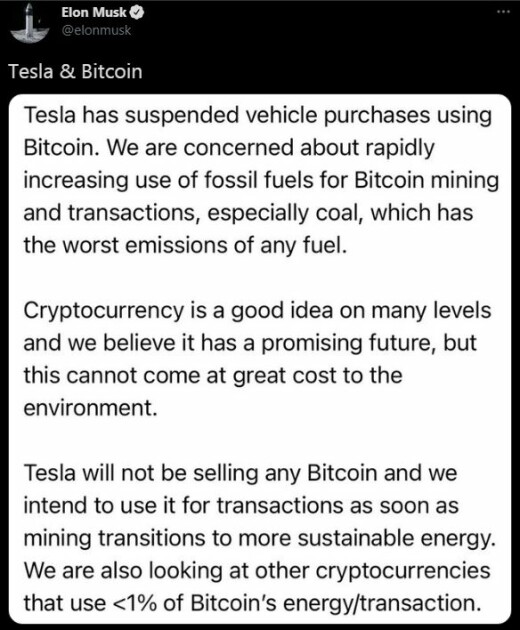 In this article, I am going to give you some numbers about Bitcoin electricity consumption while trying to get the mining reward from validating a block onto the blockchain.

What is Bitcoin mining?

Bitcoin mining is the process of verifying, storing and securing Bitcoin transactions on the blockchain. This process also enables new bitcoins to be in circulation by giving a certain amount of Bitcoin to the miners. 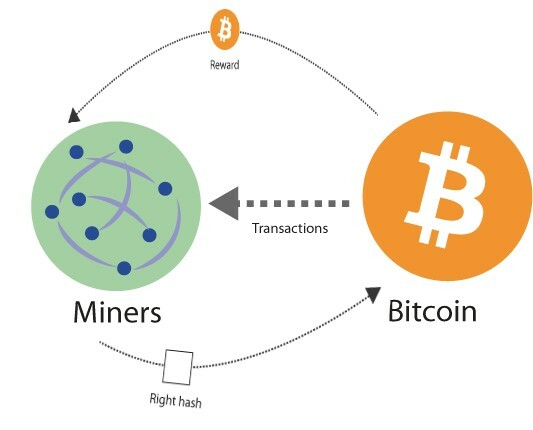 How does Bitcoin mining work?

Bitcoin transactions are put into groups called blocks. These blocks are around 1MByte:

So, these blocks have to be verified by miners to enable the transactions on the Blockchain.

Solving the problem is done by lots of Bitcoin miners at the same time. The miner that verifies 1MByte worth of transaction and solves the problem first is the one who is rewarded by the 6.25 BTC mining reward, current reward for mining a block, decreasing with the time. A mining pool can be considered as a single miner in which miners involved inside will get a share of the reward.

As more and more interest arises into Bitcoin, more and more miners join the network. Therefore, the miners with more (powerful) hardware will earn the mining reward.

According to Digiconomist's chart, one single transaction requires about 1120 kWh. In daily life, the U.S. residents consume on average around 897 kWh per month. So it represents about 38 days of their consumption. 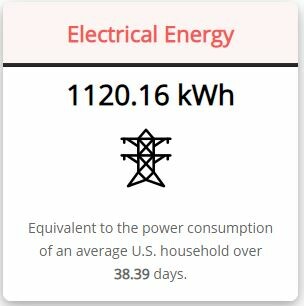 Verifying one block of about 1748 transactions will therefore require 1 957 760 kWh (number of transaction per block X electricity consumption per transaction). 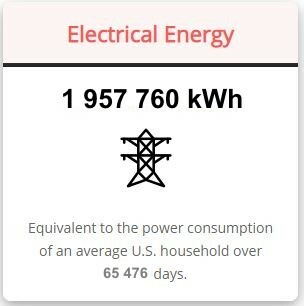 When this block is verified and put into the blockchain, the miner will get the 6.25 BTC reward. 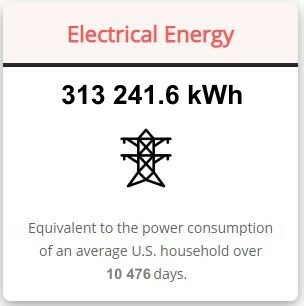 Which is about 10 476 days of power consumption of an average U.S household.

The electricity consumption of the blockchain increased all over the years. Currently 115.846 TWh per year are necessary.

If Bitcoin was a country, it would be ranked #34 on electricity consumption by country:

You can see the electricity consumption for your country here.

On average, Bitcoin mining has the similar amount of the electricity consumption in the Netherlands.

Let us come back to getting 1 BTC mining reward, leading to a consumption of 313 241,6 kWh. Playing with a Playstation 4 requires 125 watts. Adding a TV makes about 100 watts more.

This system leads to 225 watts. To have the consumption in kWh you have to apply the following formula :

So, by averaging, when 1 BTC will be earned thanks to the mining reward of the Blockchain, you will have consumed 313 241,6 kWh representing about 159 years of gaming. More than a lifetime. I took this example because I am a PS4 player who can play up to 6 hours in the weekends, but you can adapt it to any of your use case such as the use of dishwasher, washer, oven, fridge, and so on...

How many times does it take to get 1 BTC mining reward with ASICS?

In this part, I will not take in consideration the necessities of being the fastest miner and other problematic.

One of the most powerful ASICS to mine Bitcoin nowadays, is the Antminer S19 Pro. 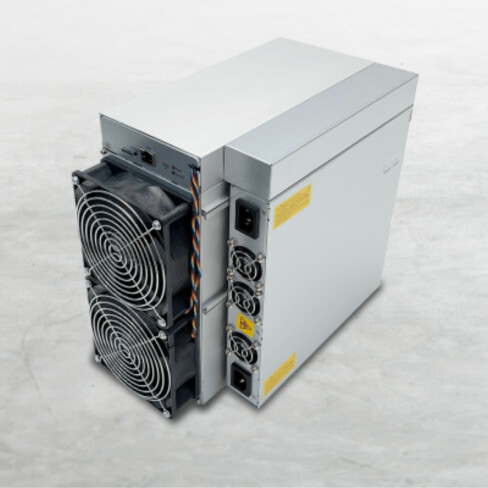 If we focus on the amount of consumption saw previously to make our calculation, we need about 313 241 kWh to get "1 BTC mining reward". In 1 hour, the ASIC is about 3.25 kWh, so, about 11 years are required.

If we now focus on the hashrate amount which is more important because of characterizing the efficiency of the ASICS, close to 149.2 PH/s of hashrates is required to mine an average of 1 BTC per day. 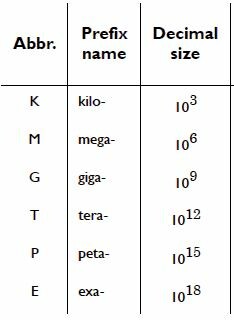 The ASICS presented, is about 1356 less powerful, so with hashrates comparison, about 1356 days is required, corresponding to about 4 years if only one ASICS is used, leading to 113.880 kWh, less than in the first part because here the ASICS is one of the latest and one of the best. Using 1356 of them will produce a BTC in one day.

If you go to this calculator to make the calculus, you will find about 5 years, leading to 142.350 kWh, which is quite close to the previous rounded calculus.

In the upper calculations, I only took into account the mining reward and did not include the fees.

I hope I was able to give you another look onto Bitcoin. I have not made any comparison between the Blockchain and the Bank System, if you have some do not hesitate to share it in the comments section, so as any other feedbacks.