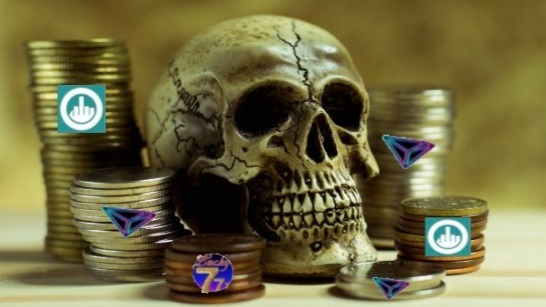 Deadcoins are digital assets of projects that have been abandoned by investors and developers most of the time because of liquidity, insufficient funding , very low trading volume or because of being scams. 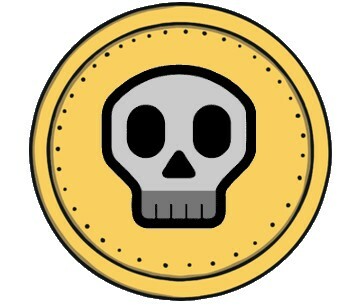 Difference between Deadcoins and Shitcoins

I previously made a post about Shitcoins. The term "shitcoin" is used in cryptocurrency to define all low quality coin/token, with little or no value and whose future price is estimated to fluctuate a lot but more likely to fall in the more or less long term. 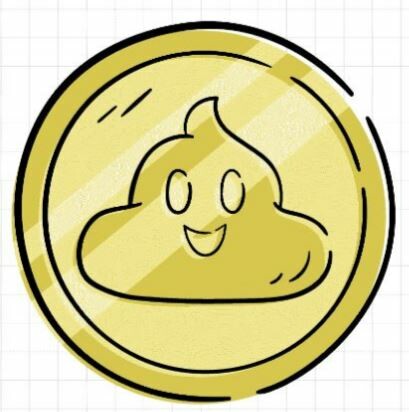 The difference between the two is that one term describes a situation, deadcoin, while the other is a derogatory term, shitcoin. A shitcoin does not necessarily mean that the coin is dead, proof with Dogecoin $DOGE, for now ^^ 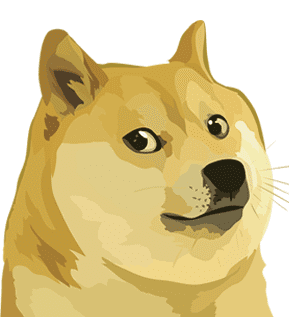 Here are some reason why a deadcoin is dead.

Projects based on joke and meme

Projects like that can sometimes attract investors for a short time based on the popularity of the joke/meme, sometimes getting unexpected interest.

Useless Ethereum Token was launched as a joke, to make fun of people willing to invest money in any ICO project.

The world's first 100% honest Ethereum ICO. You're going to give some random person on the internet money, and they're going to take it and go buy stuff with it. Probably electronics, to be honest. Maybe even a big-screen television. Seriously, don't buy these tokens. - uetoken.com

In the crypto world, scam projects are projects that promise high returns and big payouts, most of the time during an ICO, without a lot of explanations or with details taken from projects already existing. This is then followed by running away with the money got by scammed people and dump of a price of the crypto clearly to the 0$ bottom.

TroneX TNX is one of them.

The project claimed to be dedicated to the establishment of a truly decentralized Internet with low fee consumption, based on TRON protocol. If I remember well, the coin was listed on JustSwap in January 2021, around 2,50$ during their ICO. Once the buyers gave them money, they ran away with it: 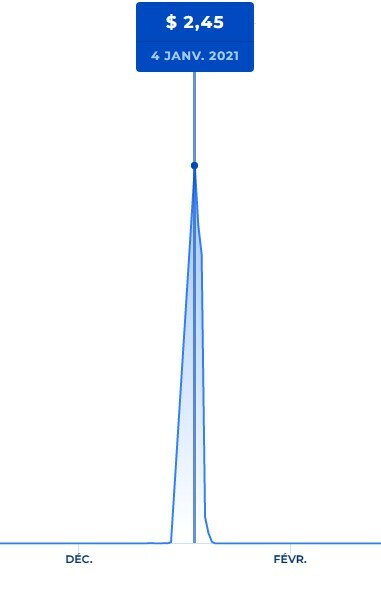 A lot of crypto project starts with huge expectations thinking of attracting lots of people. However, low trading volumes is the final result of the project, sometimes due to limited listings on exchanges or sometimes because of high gas fee.  Therefore, the crypto asset lacks utility and interest leading in most cases to abandonment of the project.

The project was aiming to provide superblocks based on the number of lucky "7"s in the block hash. The block payout was determined as follows: 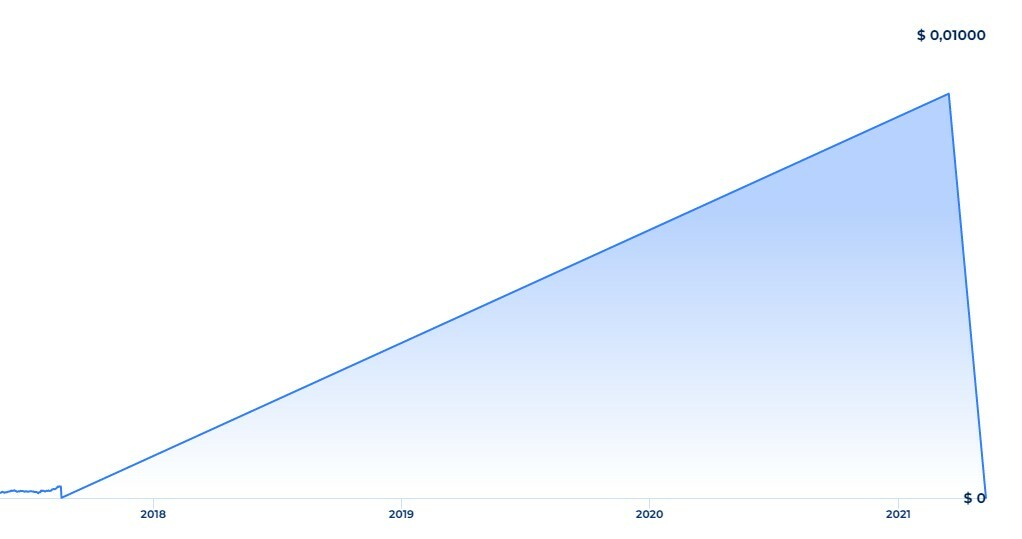 Nowadays, this project is dead.

Where to find all Deadcoins?

You can find all the deadcoins on various websites, I personally used:

What to do now with these Deadcoins?

The answer is simple, nothing! There is a very little chance that the project comes out of its grave, I would say under 0.000001% 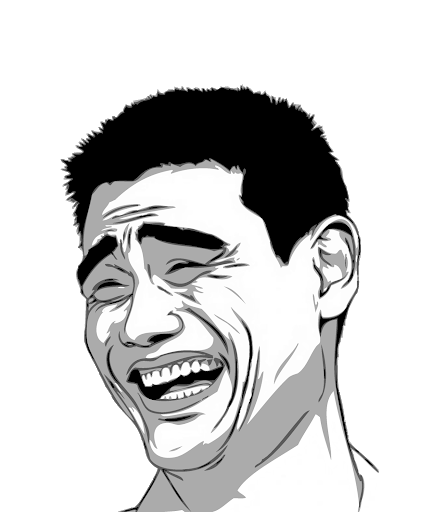 No, seriously, the only thing you can do is try swapping the coin you have or holding them as I do with the TNX scam coin... 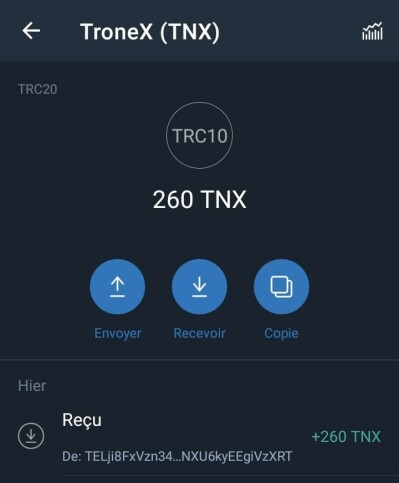 And you, are you like me unfortunate to hold Deadcoins?