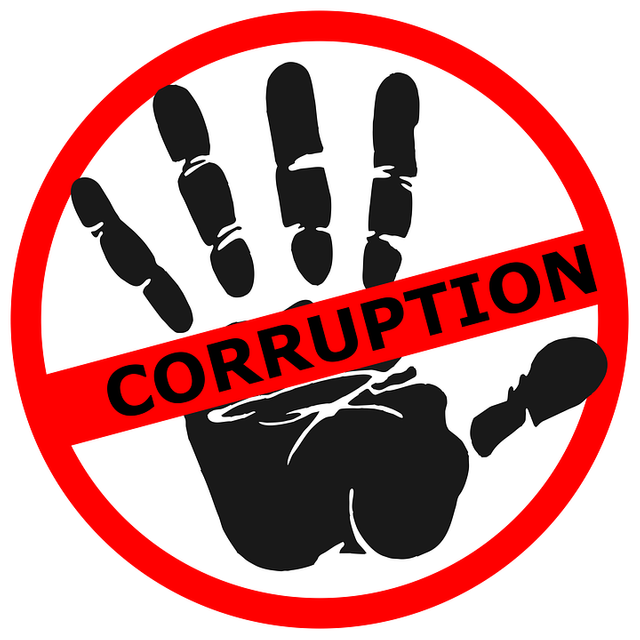 Bitcoin's ominous presence in the financial scene came clandestinely from a source that remains a mystery today. Although Craig Wright and a bunch of other prophets of the game have claimed to be the creators, in truth, they have pretty much the same claim to the gong as I do. We're all Satoshi.

I think that's one fundamental thing about cryptocurrency that eludes the understanding of fudders, bears and detractors. The political apathy and unwillingness to claim glory in this Decentralised financial system created from the whitepaper have perplexed proponents of the traditional financial system.

Over the years, we've seen Bitcoin's value skyrocket from almost nothing to casually becoming a trillion-dollar asset class, in the space of 12 years. This astronomical rise defies any logic from a traditional and has all the "it's a bubble" people on strings.

A financial system that is well and truly run by the people and for the people, void of manipulations, transparent and absolutely defined by its code.

In crypto, unlike the traditional fiat system, the code is the law and as long as the code stands, nothing can change that. Traditional fiat and proponents of that system will of course never accept this sort of thing.

The top dogs in the financial world, including governments, have largely benefitted from the arbitrary nature of world finances. That is why they have the freedom to print, launder and do all sort of damage to currencies without accounting for it.

This type of corruption is something that has persisted in the world of finance because while money does leave a trail, the trackers and agencies are compromised by the very corrupt entity.

Compare this to Bitcoin where trails are obvious and open source. Where nothing can move without everyone seeing it and where if applied in a government, would actually cut out corruption to a large extent.

Now I'm not saying governments should use Bitcoin, but at the same time, I'm not saying they shouldn't. I'm trying to point out the opacity of the bureaucracy and suggest how Bitcoin could fix corruption on a fundamental level.

I can't speak for most countries in the world because I haven't been there and statistics tend to be exaggerated. However, I can speak about Nigeria and the flavour of corruption that flies around here.

In this place, we suffer from numerous problems, ranging from insurgency to lack of basic amenities and a major reason for all these wrongs is that there's almost zero accountability.

The issue with corruption in the country runs deep; it pierces through every layer of society and if it were to be fixed, one will have to apply both top-down and bottom-up approach simultaneously.

The issue with the lack of accountability is due to the level of complicity that abounds in the agencies that are supposed to ensure it. Simply put, the agencies and everyone affiliated with observing will not do their jobs.

This often leads to people in power doing literally whatever they feel like. For the populace? Well, we mostly just watch in confusion. All we have is the 9 pm news that does the good old bait and switch, while the blogs and magazines constantly argue between each other because one half is also complicit and supports the corruption.

Cryptocurrency, and by extension, blockchain, would simply cut out the need for these middlemen/financial regulators by automating the entire process.

I think we as humans have grown beyond the point where our governments should take us for a ride.

There are so many questions to ask but one that bothers me is why is it that the decision making and finances are always kept so secretive? Why do people always have to keep guessing and wondering what will happen next? Finally, especially with respect to my country, why's their power so absolute, when we elected?

There are probably constitutional responses to these questions but none of them will give the truth. The Constitution, just like the financial system is just an arbitrary set of words that can be manipulated to suit any agenda.

In blockchains, we also have a constitution that is set in stone. We call them whitepapers and the only way to change it is through a transparent consensus. It is not a perfect system but considering how fast the industry has grown in such a short space of time, I'd say it is doing better than the status quo.

In the years to come, blockchain will fix corruption, especially in some of the most corrupt places in the world. The move towards Decentralisation and a tokenised economy will create an intrinsic level of accountability that the world has never seen before, invariably making the world a better place for us and our children to thrive.