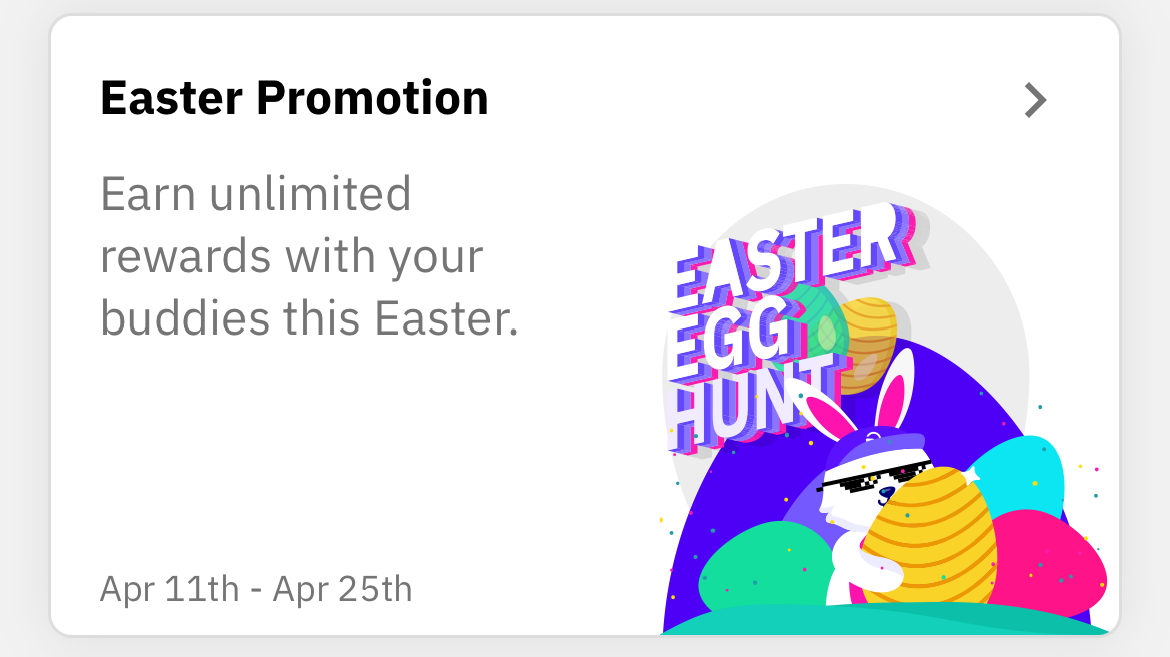 Yes it’s free, no it’s not just a satoshi here or there, it’s absolutely wild at the this app. 102% USDT/DOGE liquidity mining rewards, 9% rewards on saving stablecoins, a native coin (DFI) ((fairly certain it’s on Coinbase)).

i know it’s exciting but PLEEAAASE follow until the end of the post, there’s a ref code (that takes absolutely nothing from you) and still helps my broke buns make a few bucks. 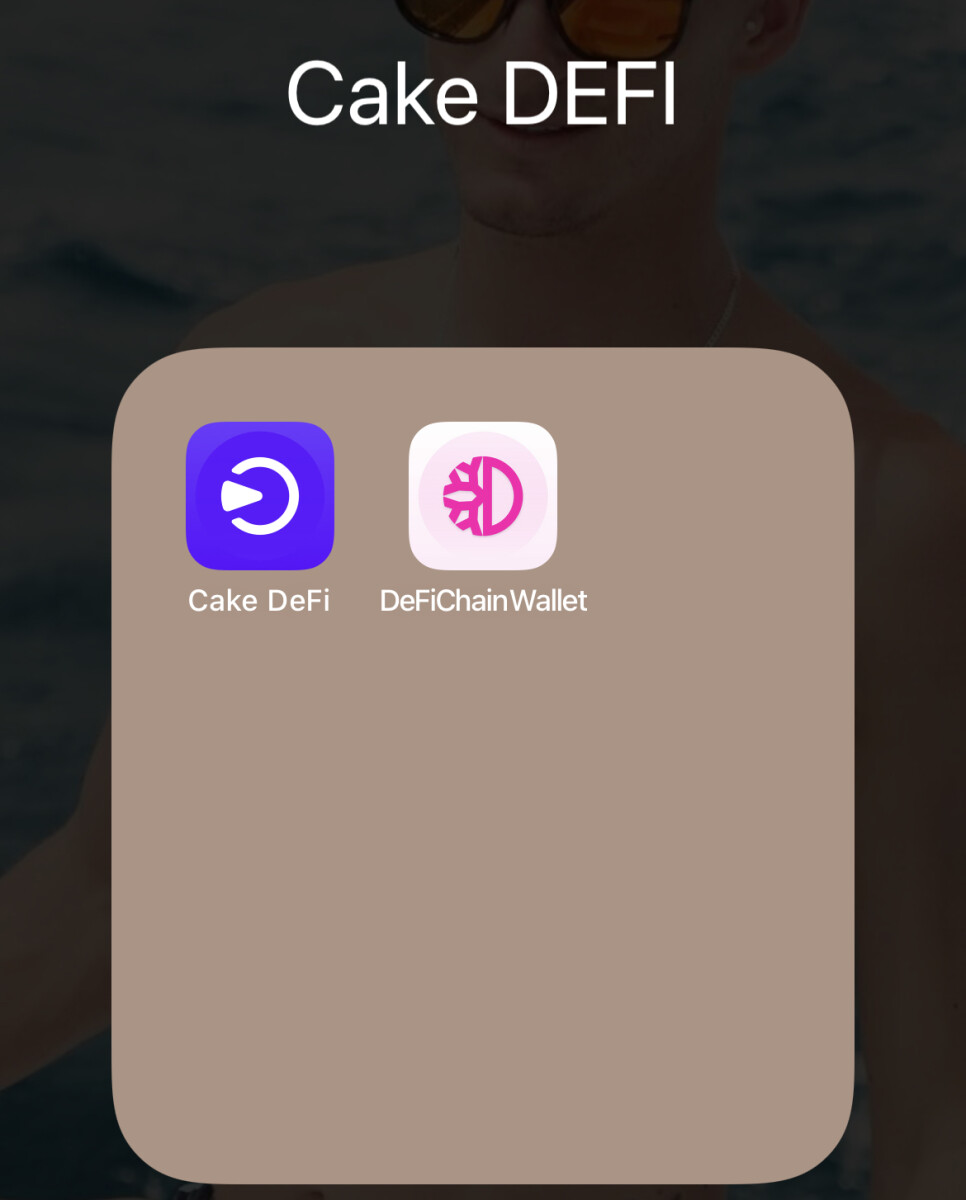 I thought “meh probably only for the whales”. But upon further looking…. I really wish I had more friends in crypto so I couldn’t utilize this.

So as you can see they’re making a big deal about it - even look at their leaderboard!! (Mind you I’ve used this app for 2-3 years, not a single problem, and they’ve always got incredible promotions.

I only joined because there was a promotion where if you join you will get $20 and they’re token. And so I decided to hold it and within three months the token had tripled so I had $60 in that account and it had passed the withdrawal face I was able to withdraw the $60 no problem no fuss I really have zero complaints about this app and I honestly speaking and I genuinely think it’s one of the better apps in the crypto sphere.

I’m sure these people worked hard but it is draw jaw dropping to see that much money being dispersed to them. Basically what they’re doing is getting a bunch of referrals and also having those referrals enter in their code and the fun thing about this app is that when you do that both parties benefit.

I mentioned getting $20 as a promotion to join the app the person who referred me also got $20. Which I thought was pretty cool so I’d really appreciate it if you guys are used my referral code on this and even if you haven’t downloaded the app I would really really really recommend downloading it they have a bunch of options for liquidity mining they have a bunch of staking options, etc. It really is an interesting and what I feel is a sleeping giant, it’s the only app I’d allow to act as a “reserve wallet”.

I really do think it’s going to become incredibly popular it’s right now it’s just a little more complicated to understand for the noobs. So if you haven’t joined, the question is what’s stopping you?

((Provided are some examples of their services)) ^^^^

Well folks, that’s that. If you don’t download it for the referral, download it for the rewards and just incredible services: however please keep in mind I am living in a halfway house posting this from a government phone (Obama phone) so I’d really appreciate using my code: it doesn’t take anything away from you, doesn’t lessen your bonus or profits from their services, and it helps me a lot. Thanks guys, hope you’re all well!

My code is 764457 — remember adding that won’t do anything to your progress moving forward; it’ll just help me: otherwise - I hope you guys enjoy the app! You won’t be disappointed 😀

Genuinely speaking I’ve learned better when I’m teaching, rather than just being taught something. Maybe it’s the repetitiveness or ensuring i understand the concepts but hope you guys enjoy what I’ve got, more importantly what’s coming 😌🥵😈

This blog will include posts of mine that help navigate users who are new to the market. It also will function as just an informative style that will include user guides, hints, tips, etc to the projects that i've gotten involved with. 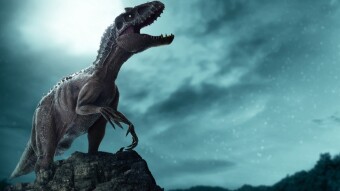 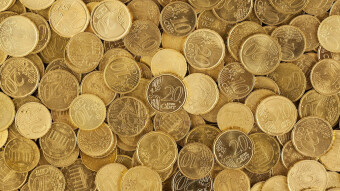