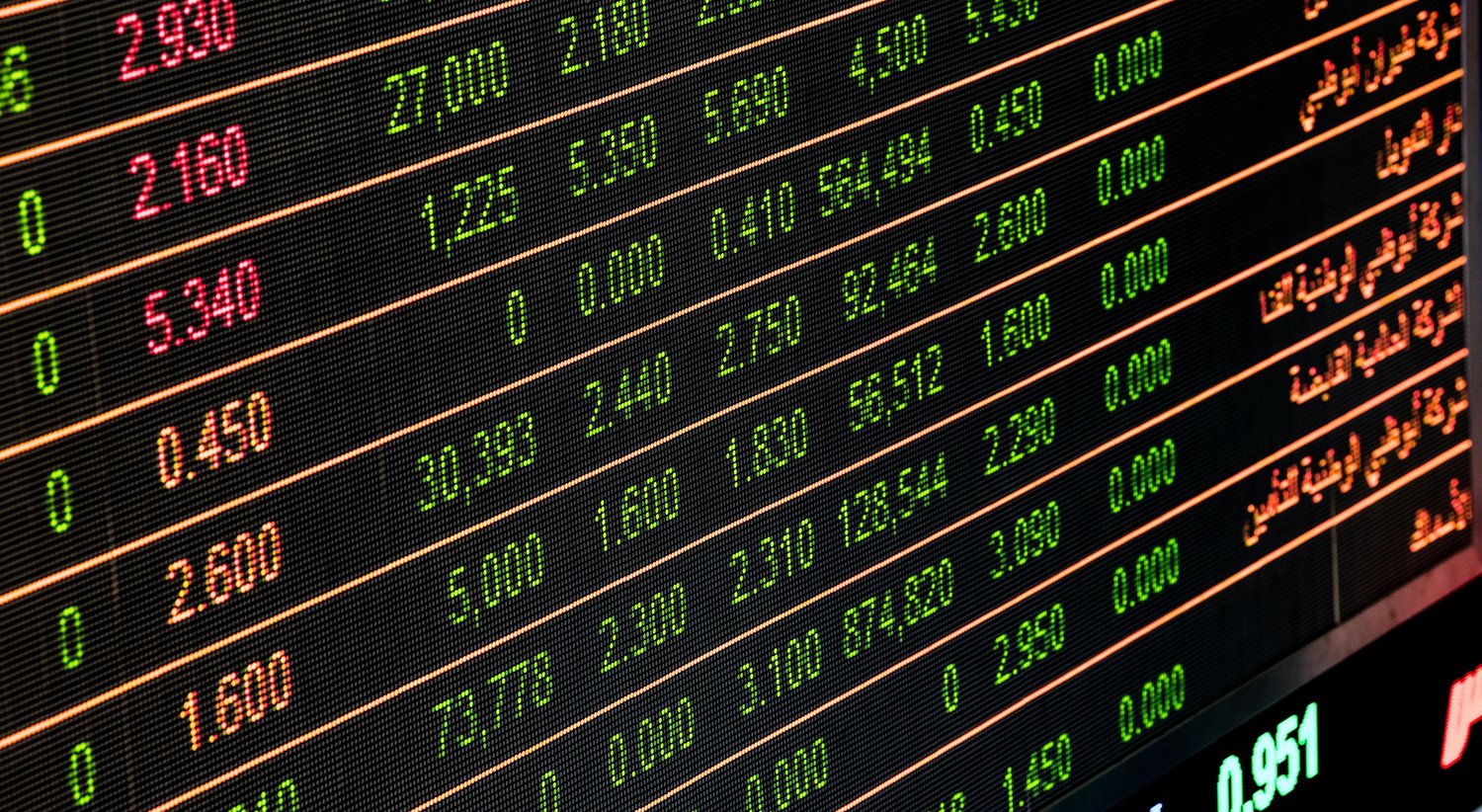 Centralisation Undermines The Most Fundamental Principle Of Blockchain Technology

Blockchain technology promised users the ability to become their own bank, yet the majority of exchanges which allow individuals to purchase cryptocurrencies are entirely centralised.

This is a fundamental problem plaguing the industry currently, with centralised exchange hacks occurring on a far too frequent basis. For example, the colossal Mt. Gox hack of 850,000 BTC, Bitfinex’s loss of 120,000 BTC and more recently the Bithumb breach, the 5th largest exchange by volume at the time. Such events indicate that no matter how established the exchange, there is always a possibility of being infiltrated by hackers, after all this may be the most profitable heists of all time, as Bitcoin continues to increase in value.

The problem here is simple, just like with traditional institutions, all of your money is held in one or several accounts, which can easily be targeted by hackers to great effect. A single point of failure.

Whilst traditional firms have heavy measures in place to avoid such attacks, they are still vulnerable. Yet at least such firms provide consumers with reassurance, if your funds are stolen, they will be replaced. This is not the case with the majority of cryptocurrency exchanges, someone hacks the exchange, you lose your entire account. Will you get refunded? Maybe. When? Who knows.

Surely there must be a solution to such a problem, after all, can you really call yourself a proponent of blockchain technology when you may as well be handing over your precious money to a central bank. Let us consider our options.

Dissimilar to centralised exchanges, decentralised exchanges are not controlled by one single entity. Instead, they are distributed over the entire Blockchain network that they utilise. This ensures that a decentralised exchange does not possess any of their customers’ funds or information and so are impossible to hack or shut down. They simply match trade orders for consumers by utilising a certain blockchains smart contract system. Thus, entirely decentralised exchanges live up to the libertarian promise of a free society where individuals are their own bank and they inherently avoid censorship from any third parties such as governments seeking to seize control. Pretty awesome right? Why aren’t they used more often then?

First, they are difficult to use for the consumer, with the high barriers to entry in the Blockchain space already, centralised companies like Coinbase have thrived from attracting new money through their simple user interfaces and user experiences. No need for understanding a public or private key, just connect your bank account and buy some crypto. Unfortunately, this approach is far more appealing, who wants to understand how the technology works as long as it functions? Early adopters perhaps, but not the majority. Here we are again at square one, with our funds in the control of a centralised authority.

Second, decentralised exchanges offer limited functionality compared to their centralised competitors.  Unfortunately, entirely relying on distributed networks has not yet allowed exchanges to offer certain essential trading utilities such as stop losses and limit orders, two things the majority of traders simply cannot function without. Additionally, the number of different cryptocurrencies on offer are often largely limited to a select few as result of the point to follow.

The shortcomings of usability and functionality lead to decentralised exchanges not being able to encourage the trade volume necessary for an exchange to function as it should. There are often difficulties finding a counterparty to match one’s trade order, resulting in missed opportunities and aggravated traders. The less liquid the cryptocurrency in general, the less likely one will find a counterparty to complete their trade.

At first glance of the ideal, one might question why most exchanges who supposedly support a decentralised future are living in the centralised present.  But after thorough analysis, it is clear that Blockchain technology and its ecosystem simply isn’t ready to handle the complex functionality and underlying usability that traders desire. Maybe in years to come full decentralisation will be feasible, a world we should all strive to live in, but for now, it simply isn’t.

So, how can one be in control of their own funds whilst enjoying the complexities and subtleties of centralised trading? Enter the hybrid trading model.

This model brings with it the best features of both the decentralised and centralised models. One can become their own bank and possess sole control of their funds whilst enjoying the functionality and usability of centralised platforms. No more exchange hacks, no authoritarian governments have the ability to seize funds or close accounts, complete financial freedom. Integrate such liberty with powerful means to profit from one of the biggest financial revolutions in human history and you are onto a winning combination. So how is this all possible?

First one must understand the concept of decentralised custody. Utilising Blockchains that allow for the creation of smart contracts, Hybrid Trading Platforms, such as BBOD, merely settle profit and loss from a personal distributed wallet by employing the functionality of smart contracts. Here, one creates a set of defined rules which auto-complete when such rules are met. In this case, settle profit and loss every 24 hours between different counterparties.

Such personal wallets are inherently impenetrable as they are distributed over the entire chosen Blockchain ecosystem, BBOD utilises Ethereum’s. In order to hack one account, you would have to hack every account simultaneously, much like the Blockchain itself, an impossible feat when networks are distributed over millions of computers.

Thus, BBOD users become completely in control of their own funds in an incredibly secure decentralised manner and can choose to withdraw money from their personal wallet at any time.

Second, one must understand the concept of a centralised trading engine. Here transactions are settled off-chain utilising the mechanism commonly used on centralised exchanges. For instance, BBOD utilises a custom trading engine built by well-respected GMEX, which can handle more than a million transactions per second with latency of less than 25 microseconds.

Essentially this ensures lightning fast transaction speeds between parties, avoiding the pitfall of the functionality of decentralised exchanges. Additionally, BBOD’s user-interface is extremely user-friendly allowing traders of all levels to utilise the platform.

Now one must ask themselves how much trust they want to place in the hands of centralised exchanges. Do you want to be a victim of the next centralised hack? Blockchain technology has afforded us the ability to be in control of our own funds, so why not utilise this capability for the security and freedom that it allows.

BBOD offers users financial freedom and the opportunity to get involved in the ever-evolving cryptocurrency revolution. Be sure to make the most of being an early adopter.

Check out the BBOD Research Blog for more similar articles.

Stay updated on the upcoming BBOD developments via our various social media channels:

| www.bbod.io | BBOD - Blockchain Board of Derivatives: The Next Generation Cryptocurrency Futures Trading We are a Zero-Fee Crypto Futures Exchange that offers bitcoin & altcoin perpetual contracts settled in TUSD with up to 50x leverage. Buy and Sell crypto securely, open as many orders as you want and pay no fees.