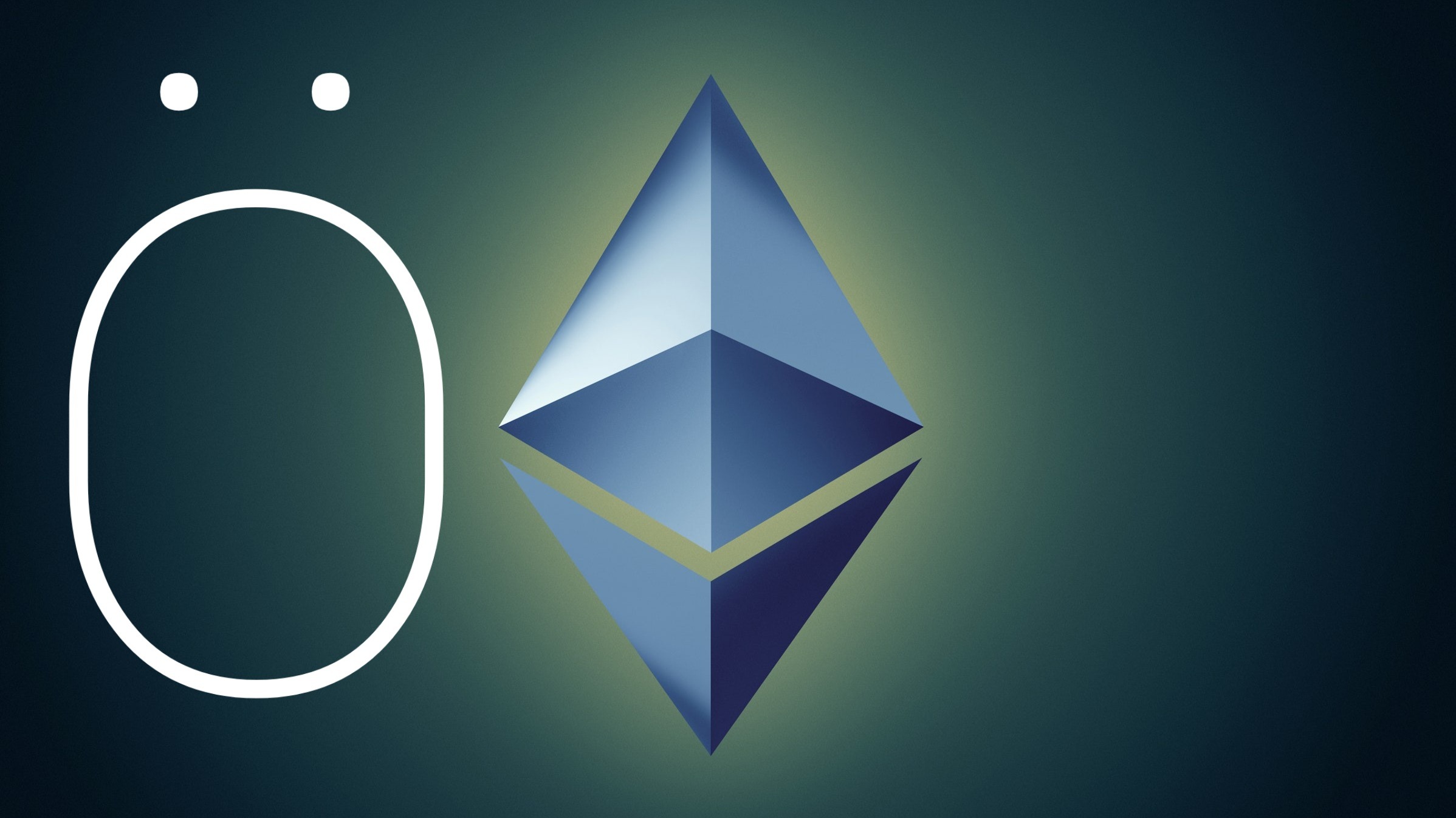 Here's a snapshot of Ethereum [ETH], the 2nd most valuable asset class in Crypto.

One of the core developers, Co-Founder and current face of Ethereum is Vitalik Buterin (in many circles he's also considered a Co-Founder of Bitcoin itself); he's spearheading the move with the Ethereum Foundation from the current Computer processing heavy Proof of Work model to Proof of Stake -- basically this makes it easier to earn for non-tech-savvy individuals again, until assets are piled in one location down the road.

For those who have no idea what Ethereum is - MuyAsk's step-by-step guides are unparalleled on P0x (linked here).

I again did not participate in the beginning with ETH; mostly because I heard a synopsis of it from Ethereum Classic bag holders -- I wanted to stay away, but Decentralized Finance is currently being built on the platform.

The support line in this charting analysis is around USD$370, but if ETH bounces off its 50 day moving average again, it can easily test the red resistance line. This basically means after moving sideways for a bit, gaining support, ETH can easily continue its parabolic climb back into the quadruple digits.

Summary: I'm getting Amazon stock at $400 vibes (currently a few years later at USD$3,300); in short, it could be years, months or weeks before ETH hits quadruple digits, but I've already bought, so 🤷‍♂️ I'm compromised/biased.

Whether reports that Brazil is writing laws & making Stablecoins on the Ethereum blockchain, are true or not would support the notion to buy the rumor, sell once those laws & coins are put into circulation.⁷

The reasons to hold Ethereum besides the upcoming 2.0 staking protocol, optimistic rumors, undervalued price may have more to do with its history of ICOs and other projects already on the ETH ecosystem.

If you've ever heard of the name ERC-20 tokens, but not known its meaning -- those are basically smart contracts on the ETH blockchain that can be used as mediums of exchange. ⁶ .

The required minimum to stake Ethereum is 32ETH, but projections are +11ETH per annum. That means buying one BTC (~USD$11K) worth of ETH has a chance to 10x and yield a third of that every year.

What does this mean? It means I need to stop talking about this before I talk myself into buying more with my gas money haha.

Before hearing about the staking details, I never wanted more than 10 ETH ... but being 10% to that goal, I don't it's wise for me to make Blockfolio advise.

My projections and goals are mostly captured here; but for entertainment purposes only, my honest opinion is that HodLing 10 ETH will make me a millionaire within the decade.

Ethereum is pivotal, cheap and volatile, but the choice to invest, is up to you the reader!