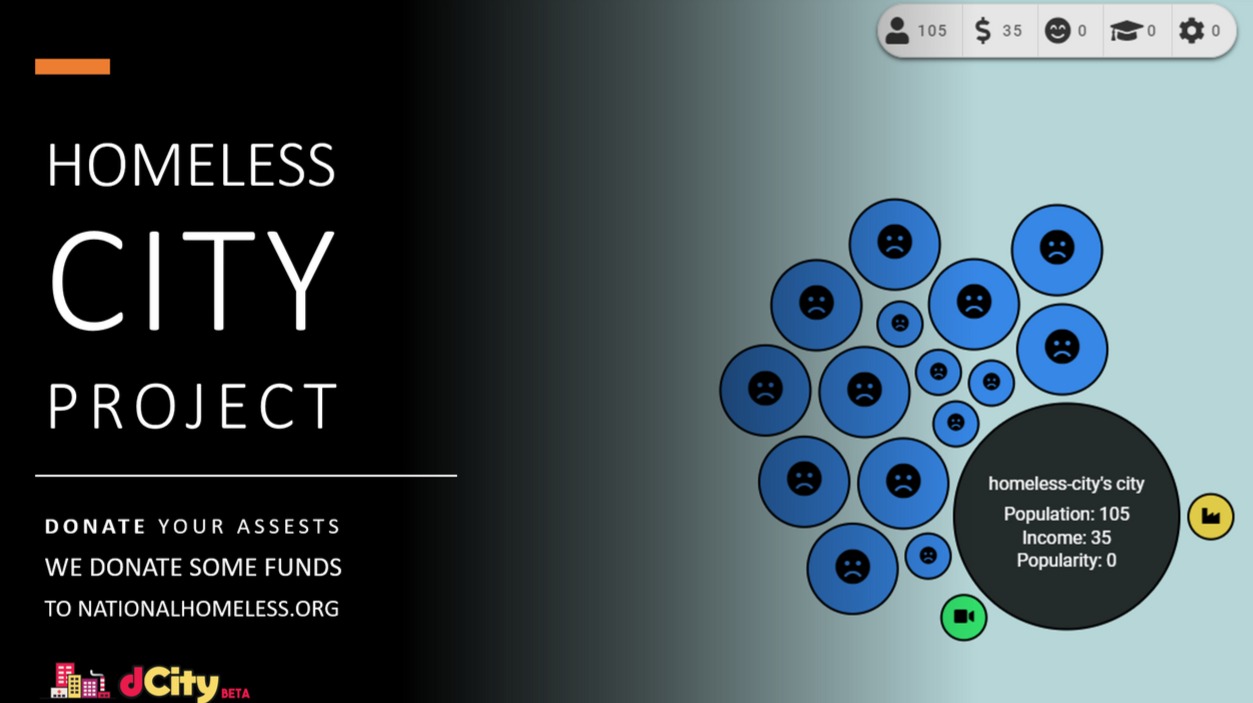 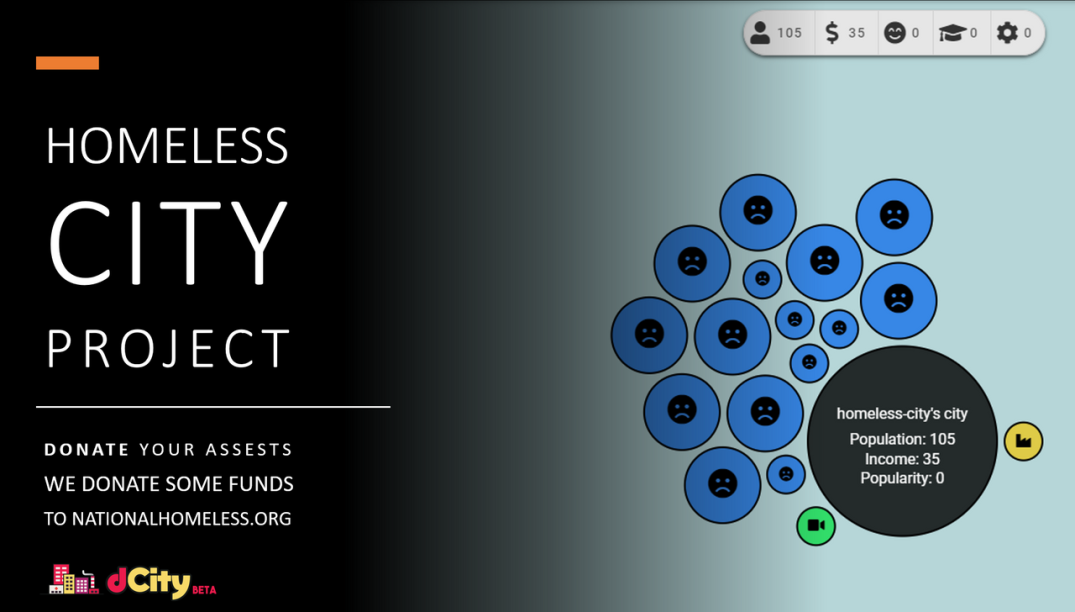 How Far Has The Project Come In It's First 20 Days?

"The account was created by @detlev and is a Dcity.io account that accepts donations of Homeless and other game assets with the mission of raising funds to support real world charities such as Habitat for Humanity."

dcity.io is a city simulation game with collectibale NFT's built on the STEEM blockchain

With a city population of 431 the project is currenlty earning in the area of 6 STEEM + 3.5 HIVE per week. In addition to this the account is earning apx 431 SIM Tokens per day [Layer 2 Steem-Engine coins], the equivilenet 2 STEEM/Day.

At current pace the account is on track to earn a little shy of 100 STEEM per month, or about $15. 😎 How cool is that rght?

Originally the project set out with the request that you send over spare NFT's in the form of Homeless, but if we take a look at the city we can see they've received some significant assets that have vastly increased the value of the account!

@Homeless-City is a happening place, earning funds towards a good cause. Thanks to the gaming community for their generosity.

You can read more about the Homless City Project here.

If you can, please consider donating to the @homeless-city account, and help them reach their first milestone of $100 USD. 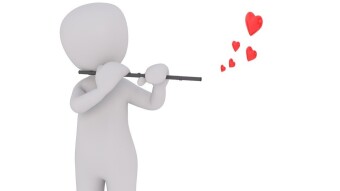 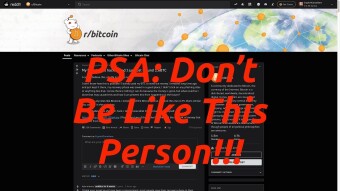