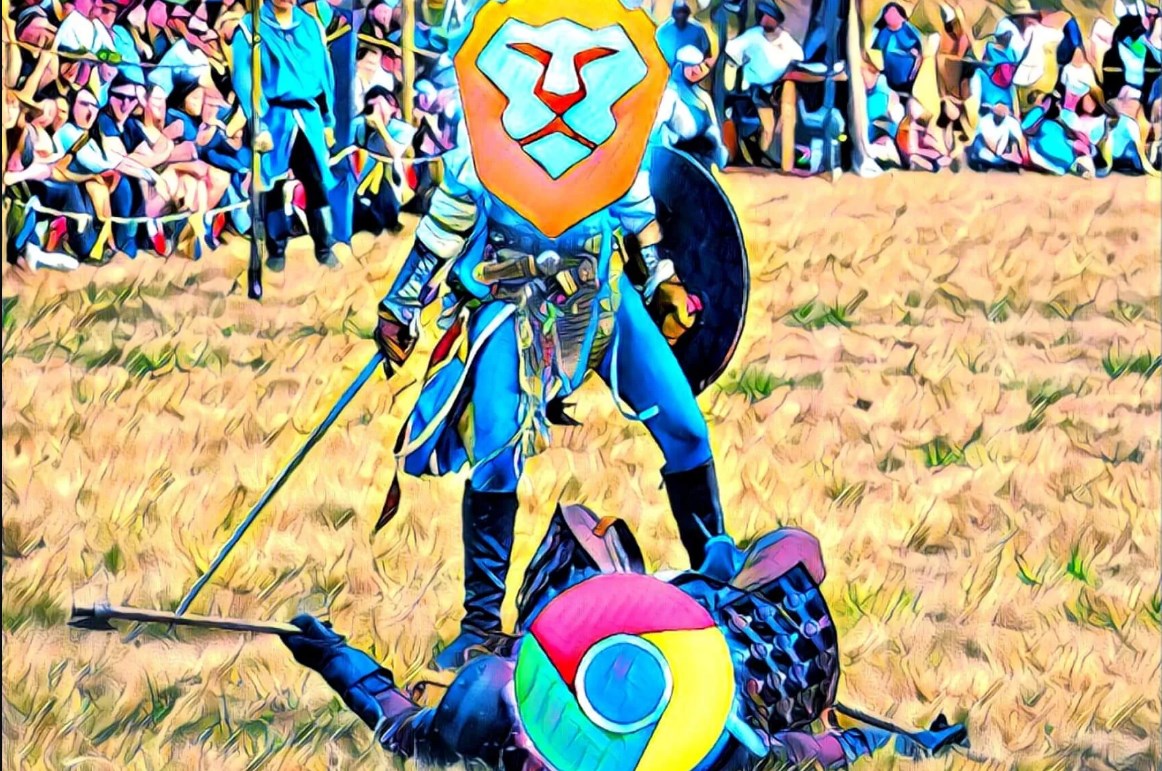 The Brave browser is spectacular and it’s better (mostly) than all of the other browsers. There, I said it. Now I can make my case and offer some evidence too.

If you’re into crypto, chances are you’ve heard of the Basic Attention Token (BAT) and Brave projects. It’s a privacy and digital advertising focused initiative that wants to give users their privacy and divert more funds to content creators. It has the great task of competing against Google Chrome, which dominates the browser market, but it is doing phenomenally well and there is proof that it could at least stand shoulder to shoulder with it.

Just last month, it was reported that the Brave browser was growing twice as fast as Google Chrome - and this is after it had already surpassed Firefox and Opera. More and more people are recommending Brave as well.

Brave, apart from blocking ads and letting users earn from viewing ads they choose to view, is also extremely fast - no ads, after all. Pages on major news sites are anywhere between 4 to 10 times faster than Chrome, which is a well known resource hog. 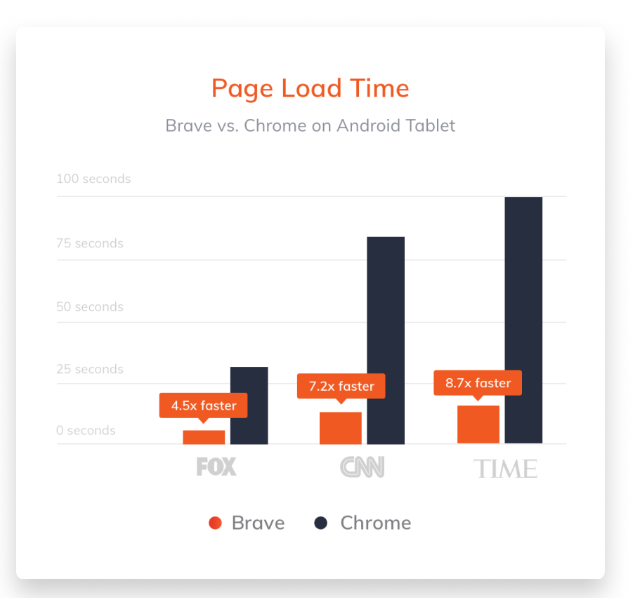 Will Brave Become the Next Big Browser?

Brave was founded by Mozilla co-founder and JavaScript inventor Brendan Eich, so there’s definitely some experience and vision in the project. It’s also addressing some increasingly annoying advertisement problems on the internet, which just directs more money and power to the already overpowered monopolies of Google and Facebook.

But that last point won’t convince people to switch to Brave. As much as we crypto enthusiasts like to think it would happen, not everyone is going to have the enthusiasm to switch to a more fair system, be it on the internet, in finance or social media. Most people would be convinced by a functional, easy to use and advantageous service over an ideal.

The good news is that Brave is doing exactly that - they are building a browser with great benefits and that is competing with Google Chrome on functionality. Chrome could finally be dethroned. 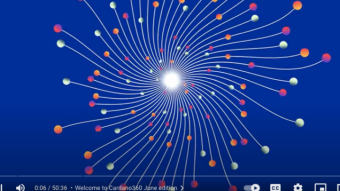