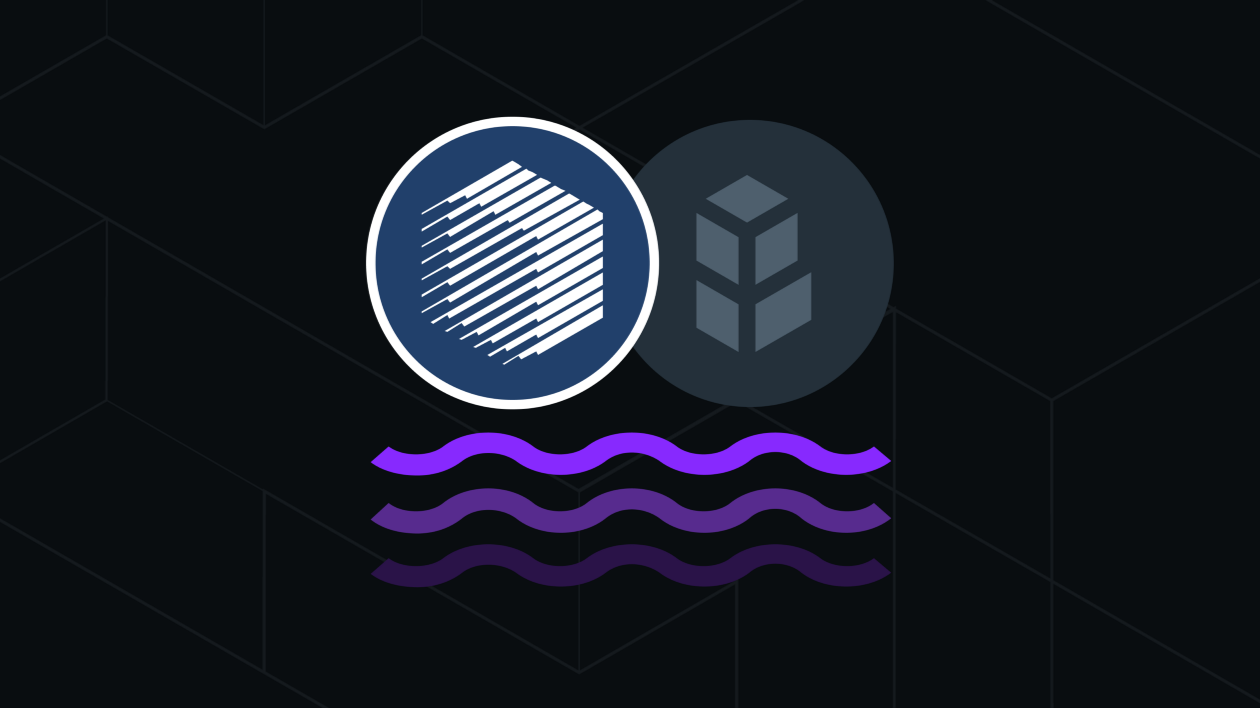 We are excited to announce REN and renBTC as Bancor V2 launch pools.

The two new Bancor V2 pools will allow both REN and renBTC holders to provide liquidity and earn a share of trading fees while maintaining 100% exposure to either token. 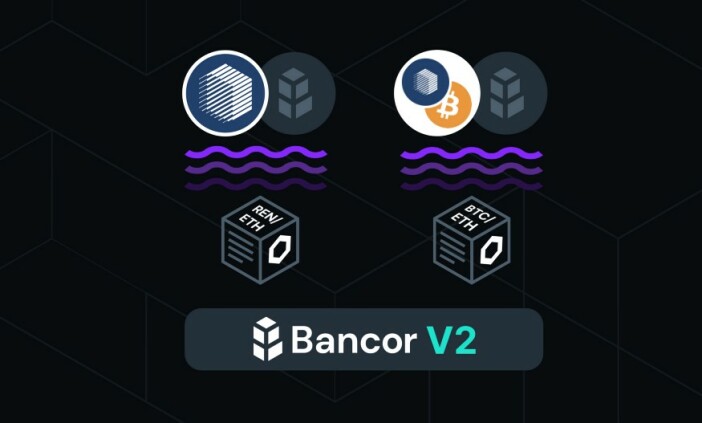 The REN and renBTC pools will be among the first pools to go live on Bancor V2.

Bancor V2 code is currently undergoing audits and stress-testing by Consensys Due Diligence and the 1inch.exchange team, and is expected to be deployed in July 2020.

At that point, REN and renBTC will be among the first pools to go live on the new system.

In preparation for launch, Bancor will be conducting an AMA in the REN Telegram Channel on Monday July 13 at 10:00 AM EST to answer any questions about the functionality of the pools and the process of providing liquidity. User guides on liquidity provision will be shared closer to the launch date.

We are thrilled with this collaboration, and look forward to having the Ren community participate in the early phases of Bancor V2.

Ren is an open protocol that enables the permissionless and private transfer of value between any blockchain.

Bancor is an on-chain liquidity protocol that enables automated, decentralized exchange on Ethereum and across blockchains. The protocol is made up of a series of smart contracts designed to pool liquidity and perform peer-to-contract trades in a single transaction with no counter-party. Users add liquidity to automated market makers in exchange for trading fees, staking rewards and voting rights in the BancorDAO. Since 2017, Bancor has been used to process billions in trade volume across thousands of tokens, with thousands of users participating as liquidity providers.

Thanks to Asaf Shachaf. 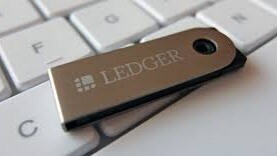 The big problem of the ledger data breach