Kalium v2.0.9 is currently rolling out to the Google Play Store, the Apple App Store, and is available on GitHub.

The largest change here is the introduction of mnemonic phrases (Secret word phreses) instead of plaintext hex seeds. The secret phrase is now the default when creating a wallet, importing a wallet, and when backing up your wallet from within the app. You can still import or backup the standard hex seed, mnemonic version has just become the preferred method.

The biggest advantage of this is that a series of English words is much easier to write down and memorize than a long hex string. It’s also less prone to mistakes (missing a character, writing the wrong character).

These are created using the bip39 spec, which is the same as BananoVault. So your BananoVault backup phrases are compatible with Kalium now.

Also notable is the addition of Arabic and Latvian translations. Also the app fully supports right-to-left layouts now. Meaning the interface will adapt to users who are using Kalium in Arabic or Hebrew in a way they’re familiar with.

There’s also several minor improvements that are just a part of continuously getting better. Particularly some bug fixes related to the websocket client and intro screen or splash screen logic.

Are you New to Kalium?

A special thank you to our great developers bbedward and yekta! 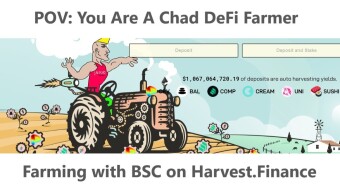 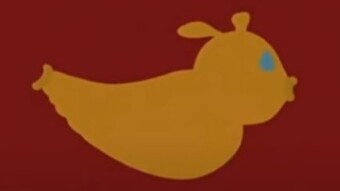