As you can see on the leaked image below, the new flagship smartphone from Samsung, the Galaxy S10, will have a built-in cryptocurrency wallet which supports $BANANO and $ETH by default: 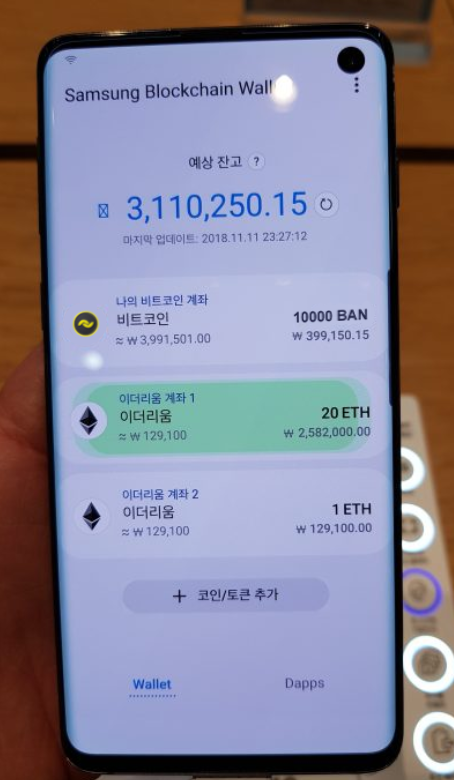 Yes, you heard it here first! Isn't that awesome news?

Did you actually believe that? Well Samsung wanted you to

Actually this is obviously not true guys, this image is just a fake. You know, Samsung made this up to shine in the light of BANANO. But BANANO has a much safer and slicker wallet than Samsung could ever built, Kalium. Just compare it: 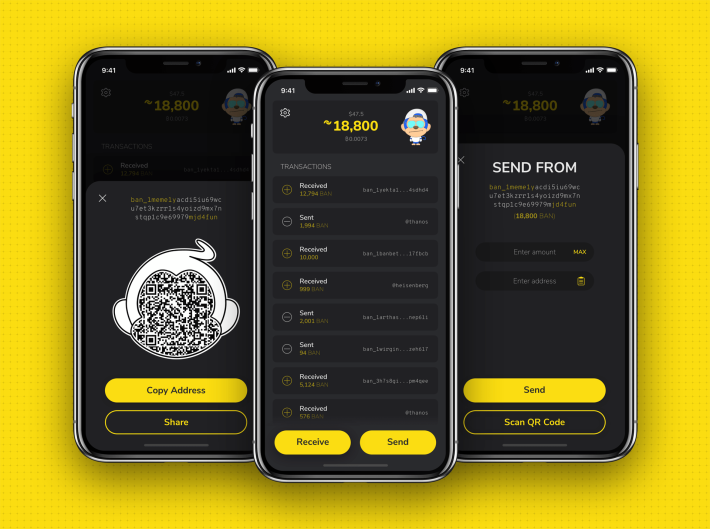 Download it today at https://kalium.banano.cc and start collecting free BANANO! Don't let your memes be dreams! And don't believe Samsung ;) 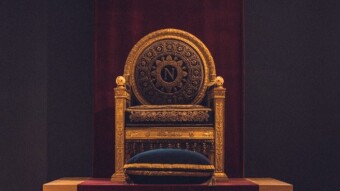 Is this the end of the crypto 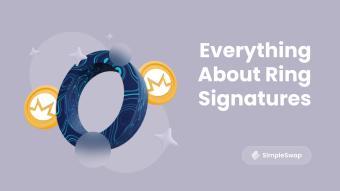 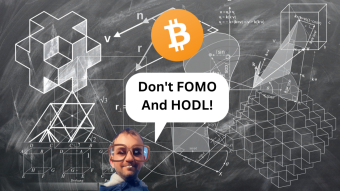