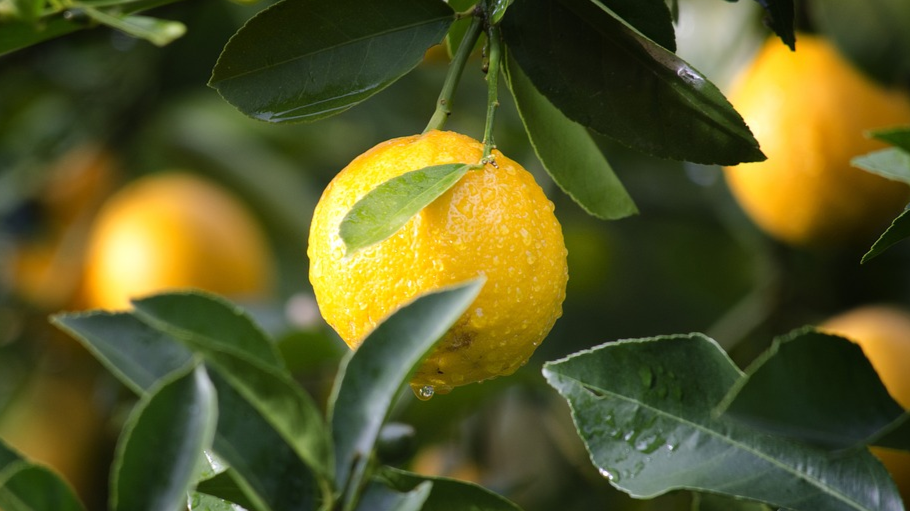 Russia is beyond the interests of the crypto world?

On the one hand, there is an interest in the crypto world in Russia. For example, the adoption of the bill on digital financial assets should be ensured by November 1, 2019, the Prime Minister Dmitry Medvedev gave such an order to the State Duma and the Ministry of Finance. The developer of one of the successful tokens, Vitalik Buterin - Russian. But this is probably all, and it was not enough that foreigners were interested in Russian projects. Conditionally Russian, of course, is more correct to call the projects of the former USSR.

Recently, there has been a truly epoch-making event for crypto. When the Golos community got rid of its founders! Where else was this? Nowhere, this is a contender, but what more! It is as if the townspeople have been expelled from their city by city council leaders, or the soldiers have seized the regiment's headquarters ... This is a revolution! This is a great informational occasion to talk about the crypt, especially since the eve of the law.

But in Russia, this event went completely unnoticed. It was not written by newspapers, told on television, discussed on the Internet ... There were once popular authors, well-known bloggers on the site, but even they did not respond. Apparently, they thought that the event would not interest their subscribers and therefore did not write anything about it.
Probably, this event would be interesting to foreigners, especially since the Norwegian fyrstikken, the long-time foe of the exiled founders, has reappeared. He is a pretty well-known person in the crypto world, probably gloated and told about the event to his friends. But silence ...
Probably the cause of silence and obscurity in the microscopic magnitude of the Golos media blockchain. Once upon a time this site had tens of thousands of authors and a million budget, and now it is completely protected. Or is it possible that in Russia the crypto is not interesting to people and the cryptocurrency Russia is not interested in the world cryptocurrency?

Be that as it may, the most interesting contender was left unattended.