A few days back I wrote an article saying that I bought a shit load of Hive with my HBD from savings. I was able to purchase over 9500 Hive with my 5000 HBD. This is definitely a huge investment and I have never done anything this big before. I'm glad that I got this opportunity to purchase Hive this cheap. I know for a fact that my profits won't be coming anytime soon but I'm waiting to increase my Hive power so that I can reach my goals for the year soon. I might power up to around 10,000 Hive on the first of next month.

I set myself a goal to reach 50k Hive power before the end of this year. But I did not expect the Hive price to go down like this because of the bad market. I would say this is a good thing because we can earn more Hive from posting as well as from curation because of the low price of Hive. That's one good way to increase the Hive we get. If the price of Hive goes higher, the value will be high but the number of tokens we would be getting will be less. 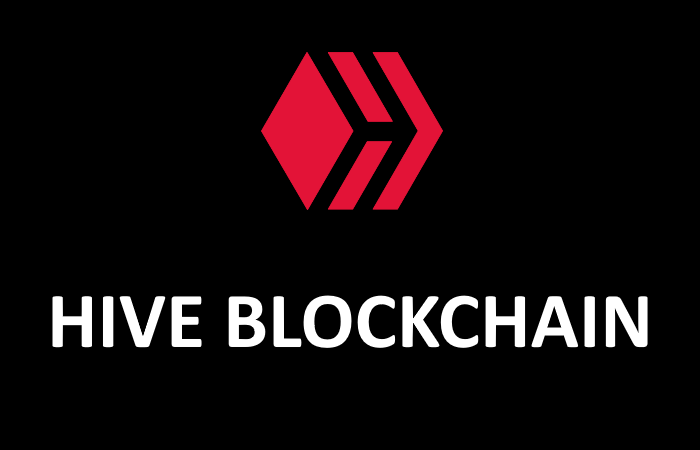 I initially thought of powering up all the Hive immediately after my buy order was filled but then I thought I should wait for some days so that even if the Hive price goes a few percentages higher than my bought price, I can quickly book some profits or do some swing trades. In addition to that today I also realized that in another few days Hive power-up day is also going to come. It is more like a Hive thing to do a power upon the first of every month. I have been doing this for the last 2 years and I would continue to do the same. This time I'm glad that I'm going to be doing a huge amount of Hive as a power-up.

I personally feel that even if the market recovers back, it would take some time for the price of Hive to get back to what it was before. The main reason is that when the price fell down, many investors used their liquid stable coin funds and HBD to purchase Hive. This made people get a lot of Hive for a cheap price. There is also a high possibility that people might sell the Hive back to book their profits when the price of Hive pumps.

I don't think people would even have the patience to hold till 1$ to sell their Hive. They might as well sell their Hive when they get a decent percentage of profit. Only a few people would be interested to power up and locking Hive and staying invested. Considering this situation, I think it can take some time for the price of Hive to settle around the 1$ mark again. It can even take up to a year who knows. That's one of the reasons why I wanted to power up my Hive and wait patiently. 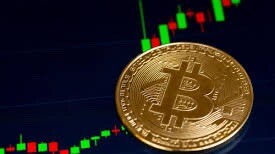