Tamper-Proof Voting System with the help of Blockchain Technology

This is the most important need of the hour everywhere. Voting happens in the communities, government initiatives, elections, Unions, and several other places as well. The biggest problem with the current voting system is the fact that it can tamper. People having the authority or people having access to the current voting system can technically change or manipulate the voted values. This is one of the biggest problems and also one of the reasons why many people hesitate to participate in voting.

The current voting system happens both manually as well as through digital means. It is not mandatory that someone has to be an expert to hack the system and change the votes. Simple tampering of ballots box can also help in manipulating the votes. If it is a digital voting system, even hackers can penetrate into the network and manipulate the data. These are some of the loopholes the current system is having. 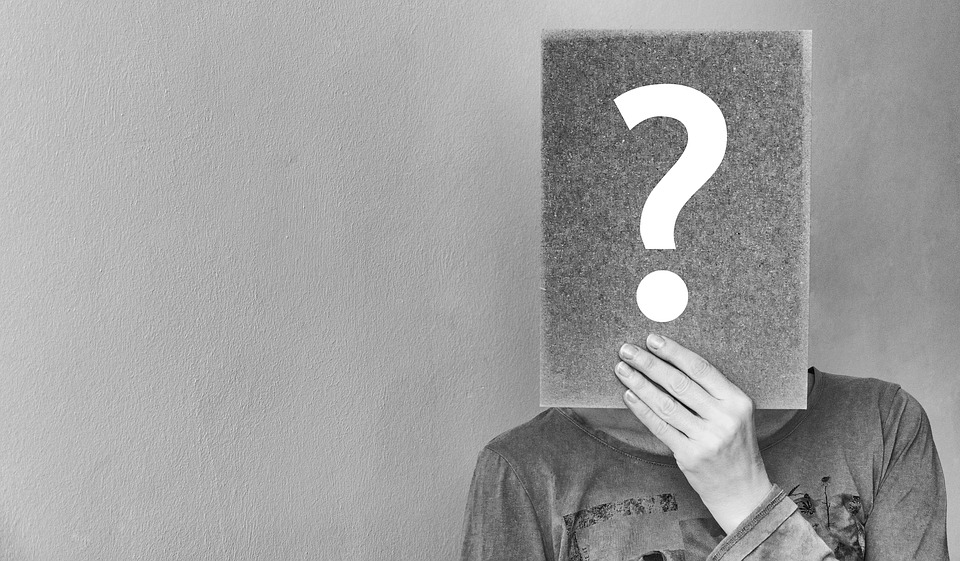 When it comes to blockchain technology, we have so many advantages. Human errors can be avoided if proper blockchain technology with consensus nodes is used to sign and store the data. People from multiple places across the world or across the government or across a specific community can run the node and even if someone wants to tamper with the data, it cannot be done directly on one system alone and it will have to be done across all the nodes.

Encrypting the data and storing them in the form of blockchains can prevent readability and on the date of results, the data can be decrypted through a secure means and the votes can be calculated. When people are voting, they should also follow all the procedures and vote only through the blockchain with their credentials. Maybe a biometric integration can also prevent fraudulent use of the voting system. If the data can enter the blockchain only in the form of transactions signed and verified by multiple nodes, there is no possibility of tampering with the data. The readability can also be hidden so that it can be made extra secure.

There are many auditing firms that can audit blockchain-based applications and take care of all the security parameters that would be required. There should also be a provably fair algorithm made public for the voters to check if their voting value was correct or not. An acknowledgment can also be provided to the users after they cast their vote and that acknowledgment hash can be used by them to verify the outcome after the votes are done and the results are announced. The solution can also be made very simple so that anyone who would like to vote can do it from their mobile device itself after going through all the authentication procedures. 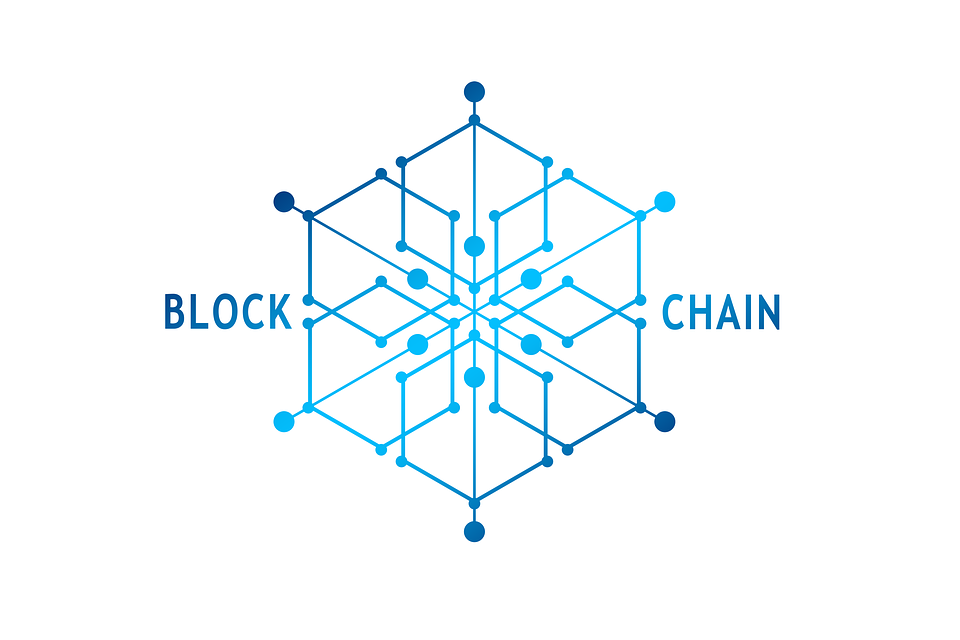 As we are going to be having a consenses nude in multiple places, even if there is a computer failure in one location, the other nodes will be able to maintain the data in a secure manner. Voter fraud and the possibility of identity theft can be completely eradicated if we use a blockchain-based voting system. The data can be stored with encryption or can be kept completely anonymous with a facility for individuals to verify their submissions. It is expected that the voting rate would also increase if this becomes a convenience through mobile applications or through a website sitting at home. It should be in such a way that even if someone is trying to vote the second time, only the first vote should be counted.