Realizing the importance of profit booking during the bear markets

After the bear market started and when I want to make lots of investments on coins that I know can perform really well, this is when have a feeling that I should have booked my profits wisely. Maybe I should have continued to book profits and hold them just for bear markets. I did book some profits but I immediately bought them for a little cheaper price thinking that I can make a quick profit for myself.

I was able to make some profits from the swing trades but now I get the realization that I should also have some plans for long-term profit booking. In theory, profit booking should have worked well only if I had sold something at 1$ and had the money in hand till now to buy Hive at 30 cents. But I sold Hive at 1$ and then was waiting for a few weeks or months and when the price reached 90 cents I bought them back looking for a quick profit. This is good but now I'm thinking what if I had that money with me right now, I would be able to sell again at 1$ and would have made 3 times the profit. 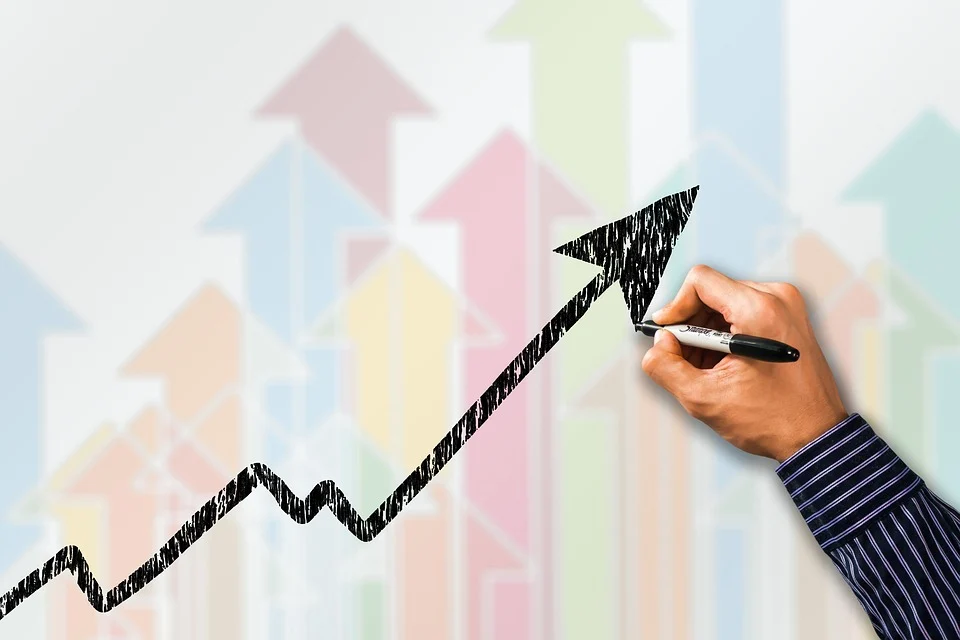 I would say there is no bad strategy but only during the bear markets do we get all these realizations. This is when we get all these thoughts saying that we should have done things better. It is not too late now. We should be able to make some investments even now and try and book profits when the market is good again. The foundation for that is laid only now during the bear markets. There are also people who try and book profits even during bear markets. They know when to invest and when to exit. That's also a good strategy.

I can even go one step further and say that it can be easier to book profits with the help of bear markets. The reason why I say this is because when we are doing investments during the bear markets, we have the freedom to buy something and wait until it regains the price. Even in situations like when the market goes further down, we have some confidence that the price would at least heal back or get better when the bull run is back again. 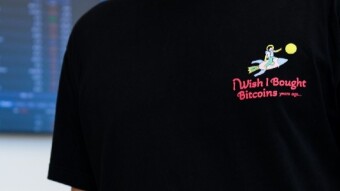