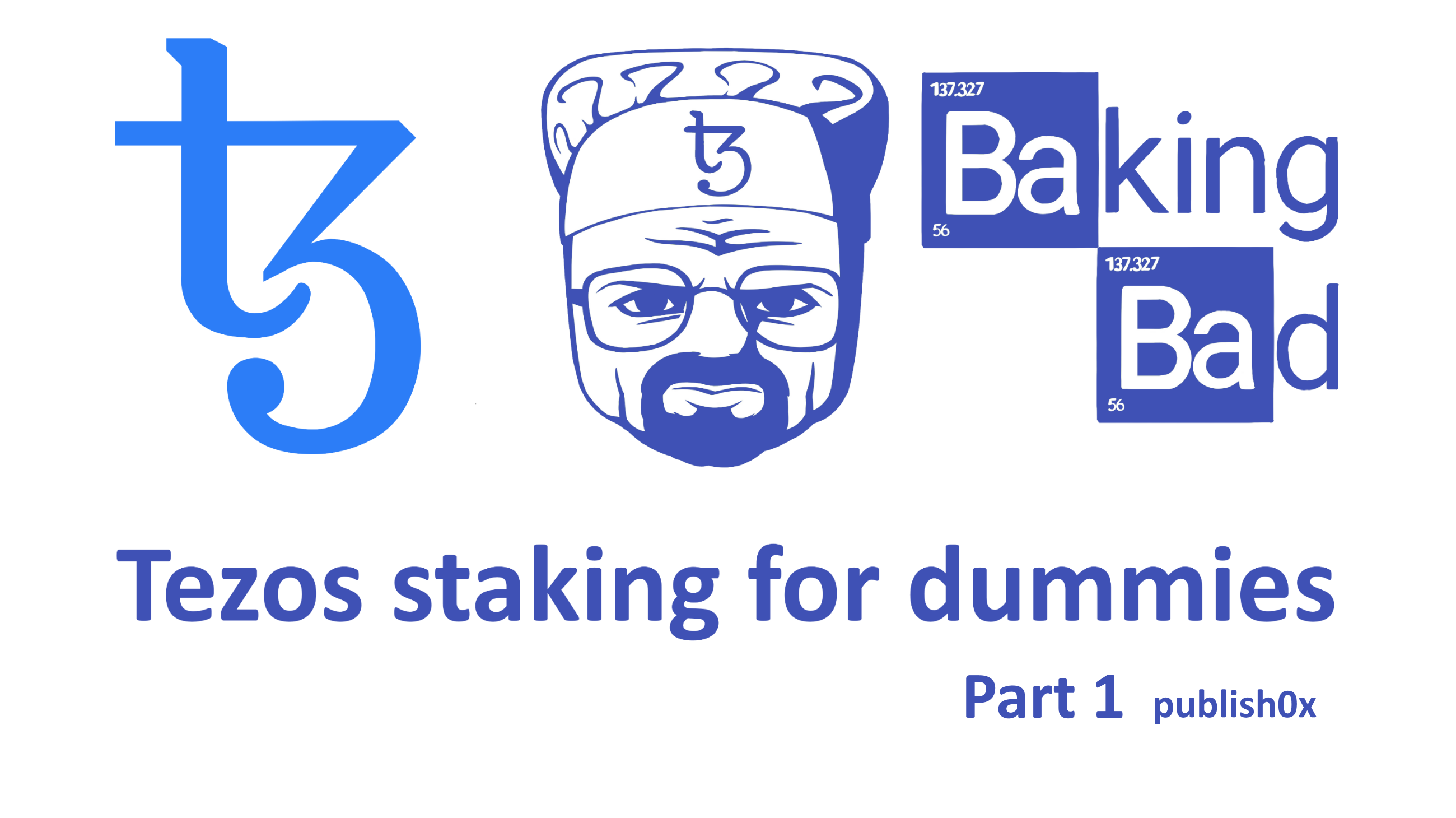 Tezos blockchain has its own algorithm of consensus  - Liquid Proof-of-Stake. This is a kind of PoS with some nice features.

Typically, in Proof-of-Stake algorithms, such as Delegated PoS, the number of block validators is tightly limited. Compared to Proof-of-Work, anyone having the appropriate equipment can become a miner. DPoS has high bandwidth, but it harms the decentralization. There is an opinion that such kinds of blockchains are centralized.

What is the peculiarity of Tezos Liquid PoS implementation? Everyone in it can deploy a node, install several validation components, fulfill the balance and participate in Staking, a kind of mining. The only thing required is a minimum deposit of 8,000 XTZ. The flip side of the coin is blockchain bandwidth. It is very different from what it is, for example, in DPoS or other similar algorithms. Tezos developers are working on combining the current algorithm with Tendermint, which is used in Cosmos project.

From validator to delegation service

Validators in Tezos are called bakers, and the funny name quickly took a root in the community and created many memes and bakeries. As with some other PoS implementations, in Tezos, each baker can raise third-party delegation funds. The delegated amount is limited by the proportion of the baker’s own balance: he must have his own deposit in order to attract delegated funds. According to Tezos explorer, at the moment, the network includes over 400 bakers. Attracting third-party funds, baker becomes a delegation service. According to Baking Bad, more than 190 public bakers have already been created. The profit of the baker, both on his own and on delegated funds, is not automatically distributed among the delegators. Each baker sets up payout scripts himself or manually produces them. You can find open-source scripts for automatic payments in the community like this.

One should know that delegated funds are not frozen - they can be spent or changed at any time. Also, they are not liable for slashing. Risks are taken only by the baker’s deposit. During the validation process, the baker’s funds are blocked for a period of five cycles, each cycle is approximately 2.83 days. This principle essentially limits the possible volume of delegation funds. In such a payout model, there is not only competition among bakers, but also the possibility of poor payouts, dishonest services, and just scam. An important question arises: "How to choose a baker?". You will find out the answer in this video review:

or read the article on baking-bad.org. This service audits bakers to make the delegation process safe and convenient, so you may use it to take the first steps in Tezos community!