Whenever I think of equalizer rule the first thing come into my mind is exploding dwarf in position first, hitting first, doing nice damage to first 2 monsters of opponent side with option of retaliate. But unfortunately ruleset did not allowed fire splinter and I decided to use Earth splinter but here also Odd one out ruleset means that I cannot use my favorite flesh golem and wood nymph combination.

Let me introduce my team: It give +1 boost to all monster. I am banking on shield pf my stone golem, A very rarely used card by me. 3 mana card with self heal and 2 attack. Another one of my favorite card .Have opportunity, scavenging and flying ability. Silence and poison are 2 very strong ability on mushroom seer. Much needed as I have no void, reflect and heal for my tank. Magic snipe attack, I am always in doubt to use it because of it's less health but equalizer rule set gave me liberty to use it. Team look after all summoners and monsters abilities are in effect. After seeing so many healers in opponent's team, my heart skipped a beat. Opponent tank is down and I can say I am super lucky that I did not missed single shot. Opponent healers did not get the chance to heal the tank. Earth Elemental survived in front for a round, acting as tank for me. I am happy that opponent Mermaid Healer is down because it is nullifying my magic snipe attack on Crustacean King. Battle is still balanced even after enemy crustacean king was taken down. My screeching vulture took down the Mischievous Mermaid and Mushroom seer poisoned the Albatross, paving victory for me.

2 things that are crucial in this battle
a. My Brownie, though not an active participant but is very useful because of it's +1 swiftness and +1 melee attack. That's only reason that I took opponent monsters before they get chance to be healed.
b. Has my opponent placed the Water Elemental at end ,instead of Crustacean King result will be different. So guys watch your tail also in the matches. 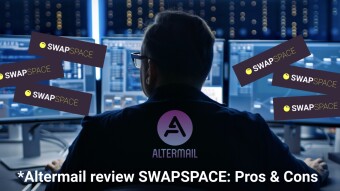 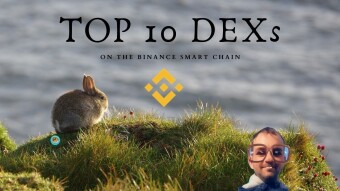 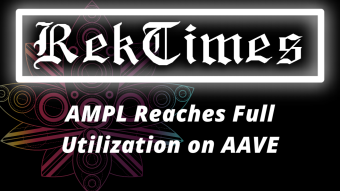