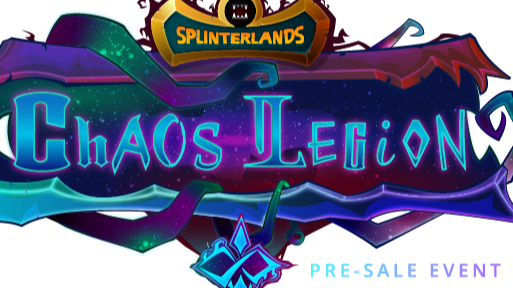 This week Splinterland's battle challenge featured the Time Mage and it is very nice that we should analyze the strength and weakness of the card before using it in the battle. Since my level of summoner is 4(Rare) so I see that having level 4 TIME MAGE give me advantage over swiftness then level 3 and attack value is same at level 3 and 4 i.e 2 but it is 1 for level 1 and 2. I checked the rental market and I got the TIME MAGE level 3 at rental for 2.50 DEC , so I went forward and rented this card for my battle challenge.

I used my TIME MAGE on battle that has no heal and give extra armor to the friendly team and I at once decided to go heavy on magic attack , increasing my swiftness using Spirit miner, reducing opponent swiftness using Time Mage. Djinn Renova for it's +1 health and it's magic attack. Bila the Radiant for life leeching , Prismatic energy for magic reflect as well as it's high health and swiftness and Silvershield Paladin as tank. Above is the screenshot of the teams with all the summoner and monster abilities in effect.

My opponent used Shieldbearer having "taunt" ability and if you see, how my decision of making a magic dominated team is paying as opponent Shieldbearer is hanging with 1 health and all it's armor intact. I lost my tank and opponent lost it's 2 monsters that are it's tank and it's tail. With prismatic energy in front, it means it will be going to punish the opponent magic attack monster.

In this round, my win look just a formality. 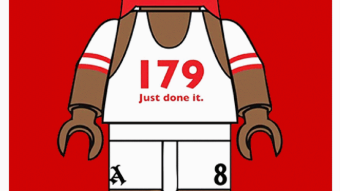