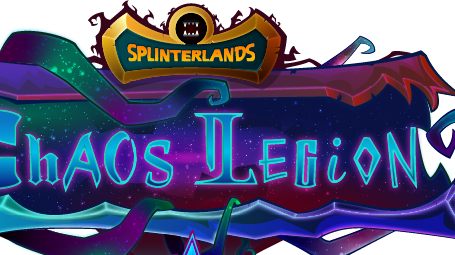 When it comes to melee attack, I like to go with my Daria Dragonscale and depending upon the Splinter available ,like to go with Water team or Earth team as both of them has very nice healing tank in form Sea Monster /Flesh Golem or Pelacor Mercenary.

But when it comes to magic, my choice is Delwyn Drgonscale and I have used him successfully with Water, Earth, Fire and Life team too, so it is perfectly nice Dragon Summoner that gels well. When I got the below ruleset where no melee monsters are allowed, I have Delwyn Dragonscale as a very fair choice to lead the attack.

If you see the above ruleset, it is "opportunity" ruleset and it do not allow melee monster. Even if the Battle Challenge with Dragon monster is even not in my mind, I had still gone with the Delwyn Dragonscale so that it can include "Black Dragon" in
team using Water monsters.

This will get more clearer once I share my screen shot of Battle with Summoner and monster abilities in effect.

If you see ,opponent has used Level 3 Legendary "Quix the Devious" summoner , followed by 3 legendary level 3 monsters in team and if someone do one to one comparison of monsters of my team , it does not look to stand any chance.

Actually, here the observation of ruleset and team formation become important and you will see how a sub par team taken down the team stronger then it , just optimizing the strategy for the "opportunity" ruleset.

Dragon Summoner Delwlyn allowed me to have +1 magic attack for friendly monster and allowed "Black Dragon" in team that reduce swiftness of enemy team by 1, Ruler of the Sea and Spirit miner add +2 swiftness to my team together and if you now see the monsters in accordance to swiftness then you will see how this "sub par" team is all poised to destroy a higher level enemy monster and this will clearly witness in next screen shot of battle. In round 1, 2 enemy monster are down against 1 from my team, and again I am in advantage as far as swiftness is considered.

Both team lost 2 more monsters but do you feel that mighty "Chaos Dragon" has chance against me? And finally, my victory is now unstoppable.

My few other battles with Delwyn.