It's time to share the experience of my battle in Splinterlands with you.This battle really can go in favor of any player depending upon hit/miss ratio and I am lucky (should I say, that I have intelligent card placement.) to win this battle.

Focus of battle is to use Serpentine Spy effectively and it really gelled up very well with the team I selected.

Let start talking about battle by discussing the ruleset.

The ruleset is Unprotected (No Armor to Monster) and Broken Arrows(No ranged attack monster can be used.)
Choice of Summoner are from Fire,Life,Death and dragon.

My line up is pretty focused on taking down the enemy first monster.Giant Roc is used in second position because of it reach ability. It has nice flying and trample ability too. I put Flame Imp in third position (which has increased swiftness + flying ability) so that enemy miss their target if they have opportunist monster. Goblin shaman is to weaken and slow the enemy.Serpentine spy to find weak targets and Furios chicken in last is for just giving the protection from sneak attack.

My strategy worked perfectly and we can see how the battle took place: 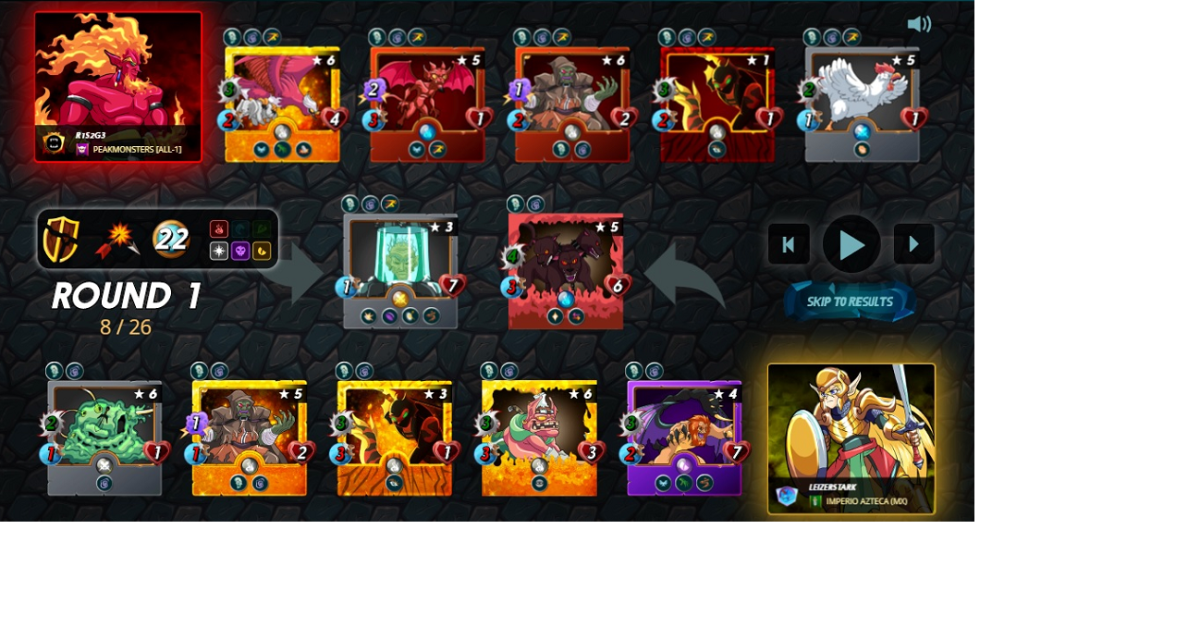 Above image shows the initial line up after all the summoners and monster abilities are in effect. Let see how the lineup look after round 1 ended. 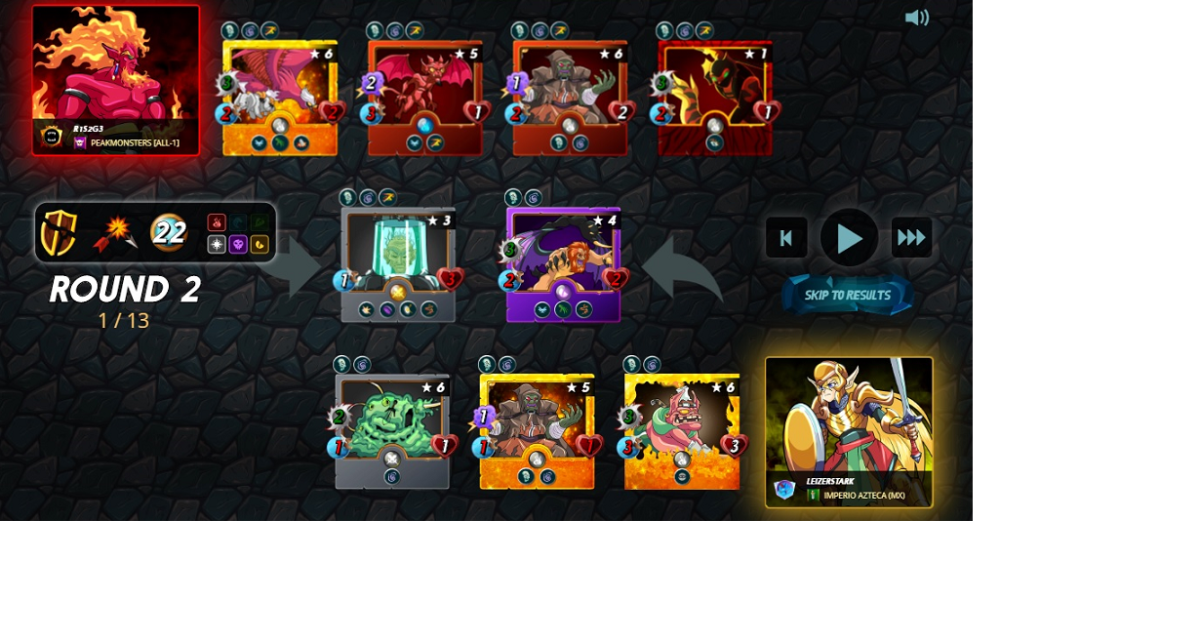 So I am successful in taking the enemy Cerebus and Serpentine spy and I lost only Furious chicken . Also enemy Manticore HP are too much reduced. Let move forward to see the end result screen. 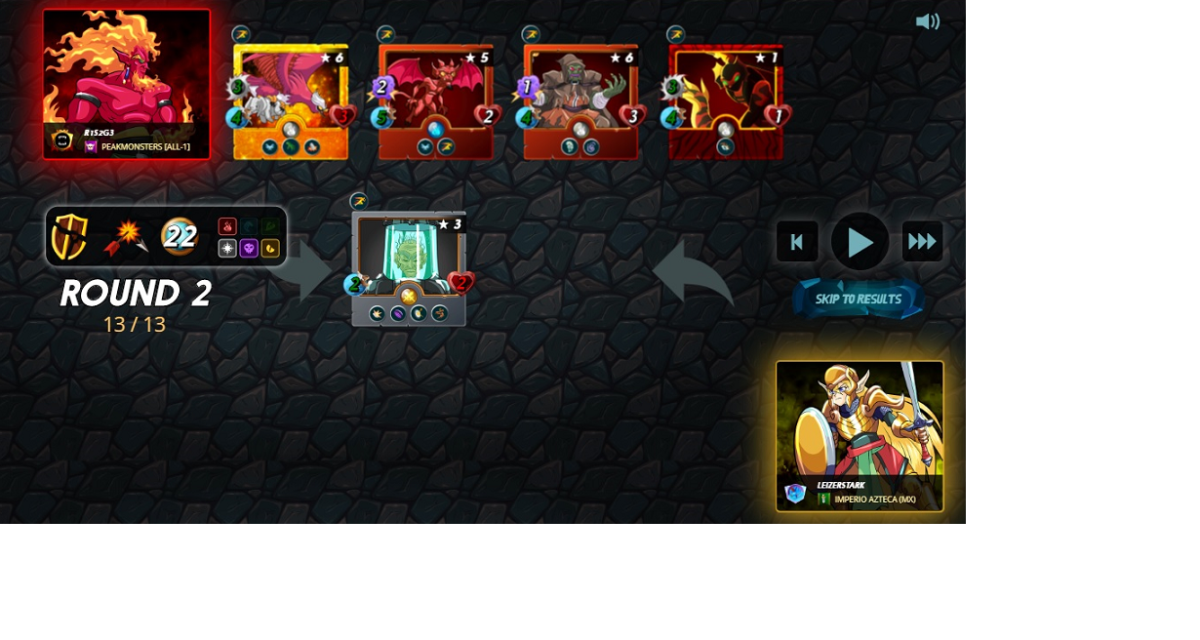 I can say it is very convincing victory.

You can watch the battle here

Friends, if you find Splinterlands and the battle interesting then do not wait and just join the game by Clicking this link 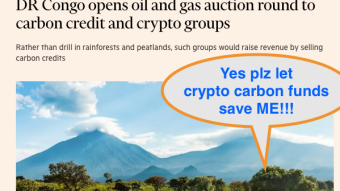 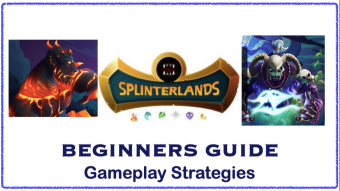 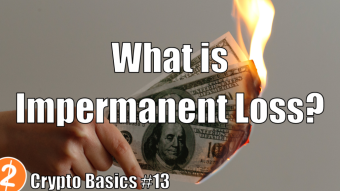