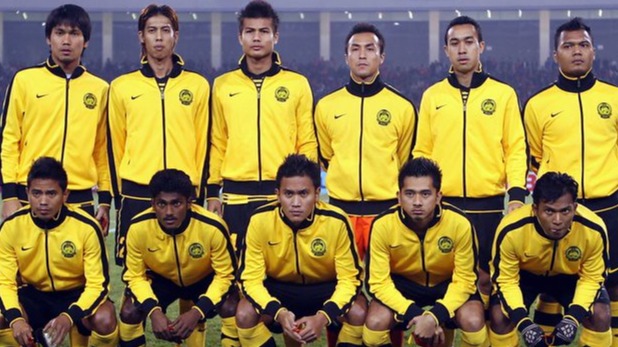 Firstly, thanks to Publish0x for giving the opportunity to become an authors on their platform. I wish I could write something useful and interesting for all of the Publish0x members.

So, for my first article, I want to write about sports. And I decided to introduce the Malaysian Super League to other peoples that never heard about it before. 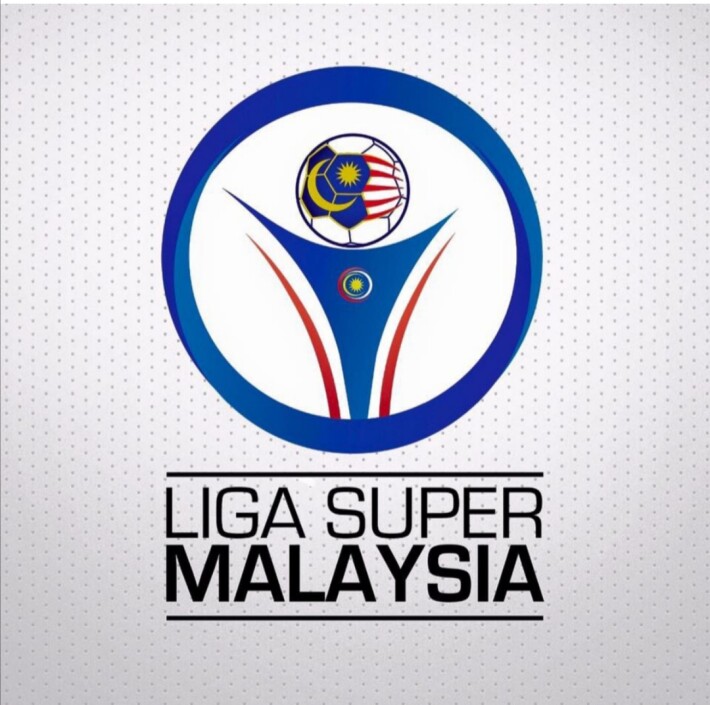 Malaysian Super League is the major football league in Malaysia. Although in general, the Malaysian Football League is not very popular and well known around the world, like the English Premier League, or La Liga. But for local fans, the Malaysian League is exciting enough to watch. Various dramas can be seen from each team and supporters, most of the fans provide strong support to their respective teams.

On this first article, I want to share some interesting facts and things that happened in the Malaysian Super League.

1) Established in 2004, 16 years ago replaced the M-League which was known as the highest division in the past.

2) 12 teams will be compete in this league and usually, the bottom 2 will be eliminated to the Malaysian Premier League, which is the 2nd division league. 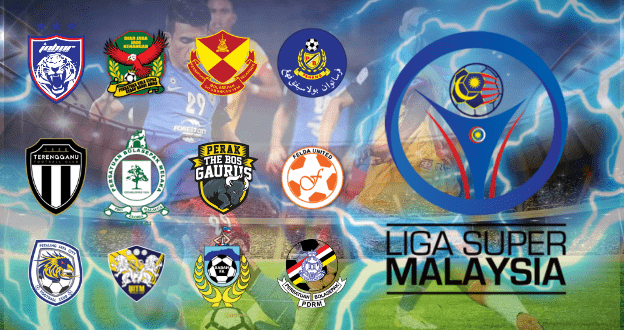 4) World Class International football players that have been playing in the Malaysian League. 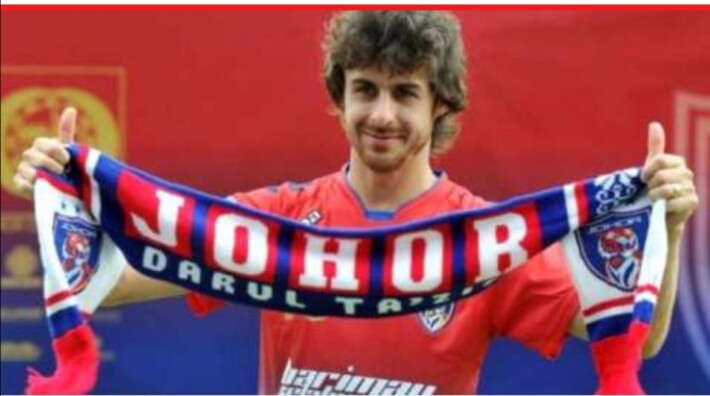 Aimar is one of the big names in the football world to succeed in the Malaysian Super League. Prior to joining JDT, Aimar had played for clubs such as Valencia & Benfica.

He had been an import player with the highest incomes for the Malaysian League. Aimar then played for the River Plate before retiring.

A free kick by Faiz Subri from Penang FA during the Super League match between Penang FA and Pahang FC at City Stadium in Georgetown, Penang on February 16, 2016 was superbly incredible which subsequently went viral on social media for its 'physics-defying flight'. 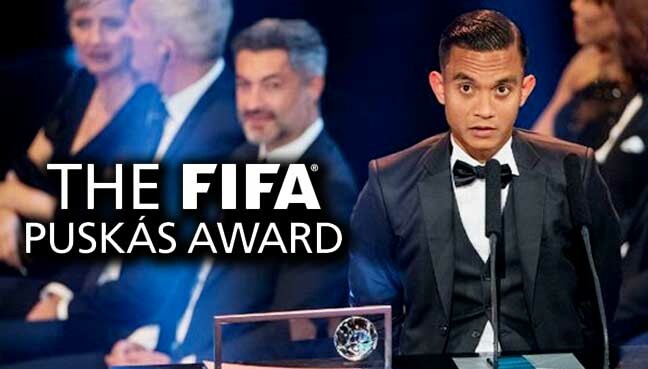 He was qualified for the Puskas award. Puskas award is well known as one of the most prestigious award from FIFA for a football players that created the best and most 'fantastic' goal of the year in any football competition. In the end, he won the Puskas Award, and for me this is the best achievement of the individual category for all players from the Malaysian Super League ever since.

The new season of 2020 that begins in February will be the most exciting event for all the fans of Malaysian Super League. For me, one of the great thing to looking forward is the performance of the 6 times defending champion, JDT FC. It is interesting to watch whether they can defend the title for this season, which will be an honored to be named as the greatest unbeatable team in the League for winning the trophy for 7 consecutive years. 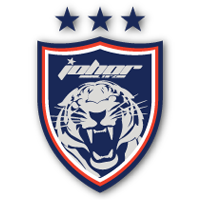 JDT FC wasn`t a dominant club to be a Champion before, but something was happened in 2013 and everything was changed , to compared JDT with other teams in the League, today JDT is very well known by all the fans because of their great achievements. Maybe, next time I will share the story of this football club, Johor Darul Ta'zim FC known as JDT in my future article.

Lastly, I hope the new season of Malaysian Super League will be another great event for all the fans that really hopes to see something bigger to happens for their clubs. Some clubs makes new changes on their management and it is exciting to see the performance of the new management and their new squad that definitely will be a great competition for every club in the league. I can't wait!!!

Just likes to spends some of my free times to writings.