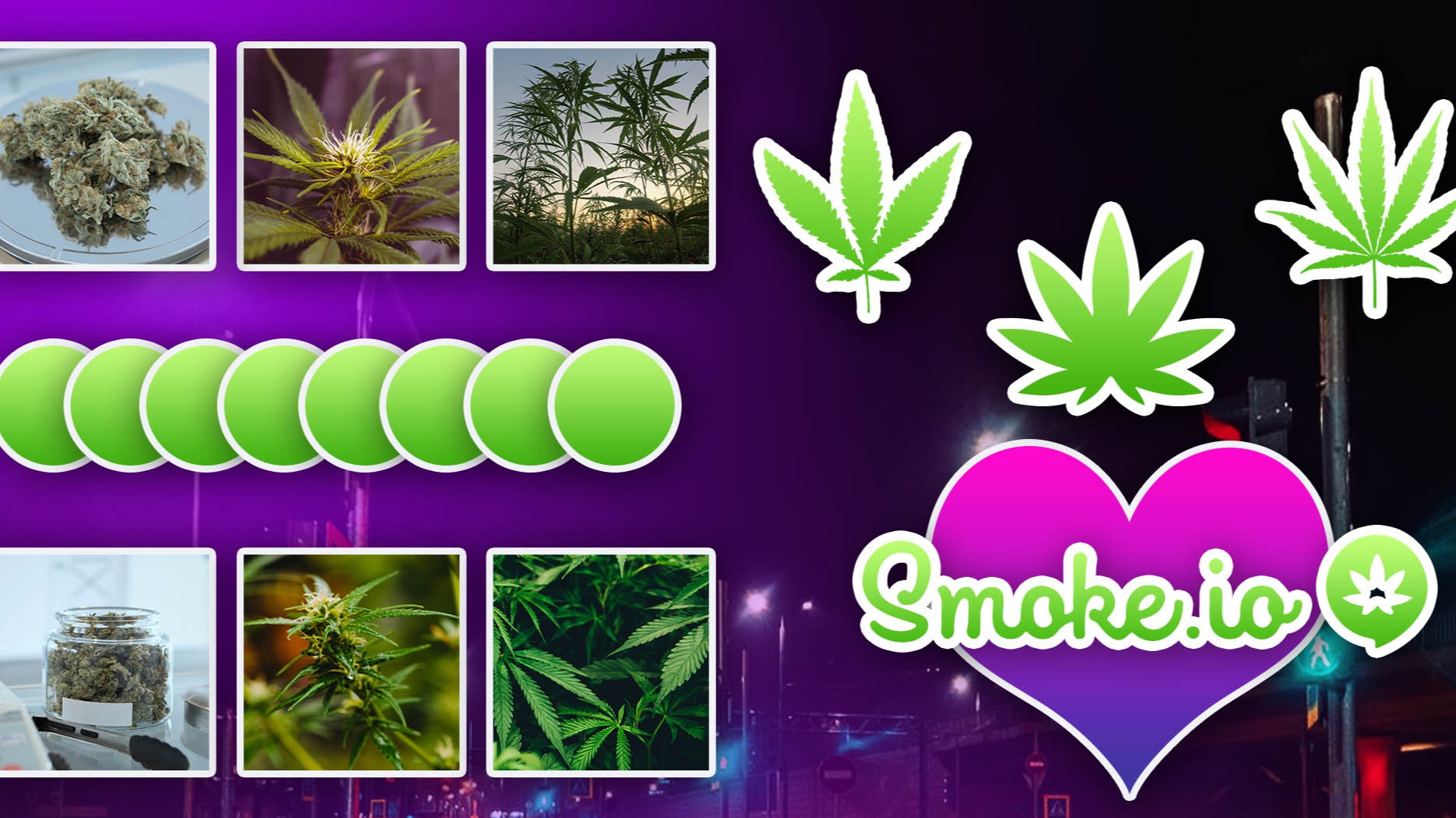 I Have Been Quitting Smoking

Unlike last time not making it a talking point of my content. I suppose it is going well enough but I have not completely quit yet, the habit is a bitch because it has to do with my creative brain scratcher.

When I cannot think of something I smoke, it helps, lately I smoke a lot more cannabis, it does not help so much.

The conundrum of a Creative Pothead trying to quit smoking Nicotine SMH I now have 0 Nic juice thus I will break the addiction then work on the habit of smoking.... even now that stupid fucking thing is on my mind even though I know it wont fix the sensation of withdrawal my body hasn't figured that out yet I guess.

LOL what a way to start a post @d00k13 LOL don't mind me #QuarantinedLife #Vacation 😎 coming at you 5 hrs and 20 mins late because I needed to sleep after a few blurry days not knowing it was Wednesday at the time I laid down and I woke as always for 4ish and needed to blaze which was 4:20am and now I find myself in-front of the computer for 5:20am... lol I suck with schedules and 5 hours isn't to bad for me! Like my employers all say, when I show up I do my thing with style, sometimes I may show up late or on the wrong days but you always know I am going to show up eventually! Fashionably Late some would say but not I as I see it for what it is, ignorance! What I am ignorant towards we need not discuss but its effects are a loss in time awareness... hell had I known it was Wednesday yesterday I would have let my buddy @BrettBlue know about Happy Hemp Day 😅 not explaining myself I am explaining my frustration with myself as it is constant.

Anyways, Happy Hemp Day! We Are All Still Locked The Fuck Up!

Luckily I can get out of the house so I am not going loony yet but I am a bit of a introvert anyways. I do need fresh air though, if they try lock me in I very well may go full bushman 😅 if I must put both my feet somewhere I would much rather be in mother nature! Very unlikely to happen being a essential service worker for two different places. I literally have two separate pieces of paper, one from each job, that I cannot show anyone except the people checking for them once a full military lock down happens.... that gives me two attempts to run to the bushes and disappear 🤔

enough ramblings of a crazy man Though it would be nice to get my order from @Sabrinasworld420 now going on a week since I ordered.... [ Just Placed My Order ] Melo Mix - 1000mg THC Tincture - From SabrinasWorld.ca so looking forward to enjoying that THC Tincture on our days off 🤞

Brett is a long time buddy of mine. If you have ever heard me refer to a Brett, Bucket, Bucket Head then you should have some idea who he is but if not let me introduce our relationship a little....

We met in high school, Brett was my GF of the time Krisandra's friend. Somehow Brett was always the person to find himself in a good situation, meaning good deals or free shit. His house in those early years was known as the party shack to put it plainly and well being there most likely led to me selling weed. Some might say this was a bad thing as I did get in trouble with the law and so did many of my friends but it was the beginning of something I had never experienced before and recently the full picture of what that is finally bloomed.

Providing something needed, not just selling something, not just giving them what they want but going that little bit further and providing something people may not even be aware they need. In the early days people often came to us, yes we were often a team, asking for cannabis or other things but what I realized through operating a door and delivery service was those were simply the social users.

Those that need the substance are more often then not leery about being associated to it. Think about it, an officer can seize your goods and carry it without worry but if he purchases a bag he could be done if they even sell it to him. Yet the right number and we can meet where ever maybe even allow him over for coffee. Real situations, dude had mad anxiety after close call and was just trying to not get taken off of duty which he did therapy. How in the fuck I never went to jail, good sense of whom is a nark vs legit 2-face, I honestly will never know. I am how ever very thankful for those times I was able to help a few people and learn plenty to now write about on this next leg of my adventure.

Woah man your way off topic! Nope, not in the slightest. Brett has been there every step of the way! Brett was with me when, I insured my first car, smoked my first joint, fed me my first hot knife, got blackout drunk the first time, nearly every mushroom trip, when my dad kicked me out of the house, when fun turned to business, when business turned to hustle, hustle came with fear, fear not for ourselves but for our loved ones which is why we are both simply working family men now.

That was my Happy Hemp Day promotional effort, he may even be a witness for us ☝ isn't he a perfect fit 😅 yea those are his images from Facebook... he basically said do what ever and I was like good cause those black and white ones are from my fathers camera 😆 how in the fuck those got online I will never know.

Till Next Time Smokers

Lifestyle Vlogger | FreeWrite Blogger | DPoS Witness | Cannabis Advocate | Just Doing My Own Thing! a Knower on the path of Knowing to discover the unKnown. Follow up on associated links so I may reward your DPoS engagement 😎 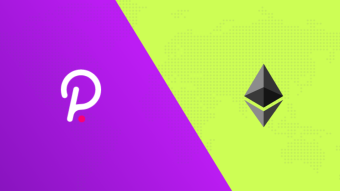 Ethereum vs Polkadot: A Comparison 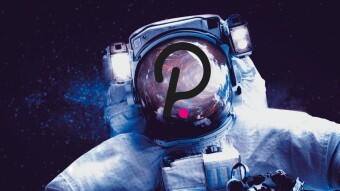 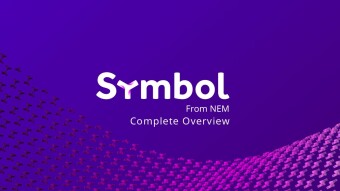