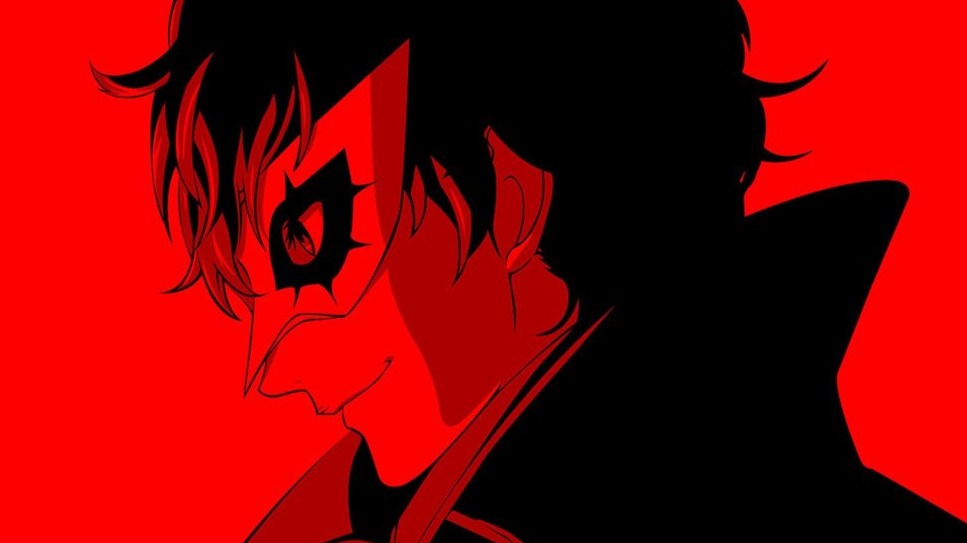 My Experience with Persona 5

Persona 5 Royal release ignited my passion for the Persona video game franchise. I decided to write some articles about the series in general and this is the final article of how I first encountered Persona games.

After playing Persona 3, I added both Persona 4 and then unreleased Persona 5 to my "Most Wanted" list. I didn't have PS Vita for Persona 4 Golden, and I wanted to avoid playing the vanilla ver. on Emulator. (I eventually did, with some guilty pleasure.) As for Persona 5 I didn't have a PS3. I was already saving for a PS4 along with my brother but it wasn't our top priority. We only did acquire one late 2018, long after P5 was released.

So, since Persona 5 was announced, I would watch all trailers and read its news. When it was released I was interested in watching it as a Lets Play on YouTube, but my internet bandwidth sucked and also because of the role playing nature of Persona, (the game is more enjoyable making the decisions myself) I decided not to. Having hope of buying a PS4 soon helped me to look forward to the time I'll play it myself.

As with every game the hype died soon enough,
I had other business to do, and I forgot about Persona's hype.

Late 2018 I finally bought a PS4 and got some games with it (God of War.) My brother bought most of the PS4 games but he trades every game when he finishes it. (I tend to keep mine.) While looking for a game to buy myself I choose Persona 5 which was on sale at the time. It's the first physical game I bought for the console.

Persona 5 is an RPG with school life simulation elements. Joker discovers the Metaverse, a realm where people's distorted desires manifest. There he awakens his Persona and learns how to remove the evil from someone's heart. Joker then becomes the leader of a group of vigilantes with the goal of changing the hearts of "rotten adults" and giving the courage to people to stand against corruption.

Like Persona 3 & 4, the hero can improve his Persona ability by developing relationships with Confidants around Tokyo. The protagonists live a double life where they acts like a high school students in real world and fight evil with the ability of Persona in the Metaverse.

Even though I said "School Life Simulation" above, Persona 5's school life is pretty lacking compared to the two main titles before it. This further emphasizes the "outcast" theme of the game. Joker isn't liked by his NPC school mates, he doesn't join clubs and all his school Confidants' story arcs have a little to do with school.

The battling parts of Persona 5 happen only in the Metaverse. The heroes fight shadows in Palaces (which are the manifistation of a person's distorted desires) and Mementos, (which is the manifestation of everyone's cognition) to save themselves, their friends and solve the mystery behind the existence of the Metaverse in the first place.

The gameplay of Persona 5 especially the battles and Persona collecting is very refined. It takes the highly strategic turn-based battle system of Persona 3/4 and improve it in every way possible. Adding more quality of life changes and more strategy.

This gameplay improvements makes Persona 5 easier than the previous titles in the series even on the hardest difficulty, which can be seen as negative by some people, but the accessibility this provides outwieghts that in my opinion.

I finished Persona 5 in around 115 hours and I'm satisfied with the ending. I took some time to enjoy the scenery so I could've finish it a bit faster. I couldn't take screenshots because PS4 Share doesn't work in the game. I wish I wrote about it on this blog at the time, the only post I wrote about Persona 5 while playing it was my impression after the 7th's Palace. I did so on STEEM blockchain.

Of all Shin Megami Tensei titles I have played, Persona 5 is by far the best game. It might not have the best story (I think Persona 3's idea of the Dark Hour is better,) it has the best blend of systems in a Persona game, and the best interface design of all the games I remember playing. (People even cosplay as P5 menus.)

I wanted to do a second playthrough for the game, but I had lost my save file (for a stupid reason,) so I couldn't do a NG+ and since Persona 5 Royal release apporached anyway, I dismissed the idea of a second playthrough. I focused instead on decideding between getting P5R myself or watching the new scenes on YouTube.

P5R is the updated re-release of Persona 5 which overhauls the gameplay, add new story elements, a new playable character and a new Confidant. What Royal does to P5 is different than a DLC because it changes the game entirely even though the main story and most of the original dialogue stays the same.

Since I can't buy the game at full price (especially since my gaming budget is going to FF7R.) And because I already played the original, I decided to see the new scenes on YouTube. I ended up starting watching a full playthrough instead (the one by Ifrit) and I'm glad I did because I could see all the changes and I like them. (Well, not all of them 'cause I liked the old voice of Tae.) I'm still in relatively early in the playthrough and I watch less than 2 hours per day so it'll take a time before I reach the actual new content.

As for the changes: when I played the vanilla Persona 5, I thought the battle system have reached its peak with how fun and varied it was, but from what I've watched in Royal, they managed to improve it even further.

Other than the new Shadows/Personas, one small change I find notable is how Guns reload after each battle now, which changes the playstyle between P5 and P5R entirely.

I'm excited to see how much ATLUS can improve the Shin Megami Tensei turn based system in the future, as I'm excited for Persona 6 whenever (if) they're going to start developing it!

If you're interested in Persona can my previous two posts about P2 & P3. You can read the post I wrote near the end of my playthrough of Persona 5 or my ScreenshotSaturday post that inspired me to write this article in the first place. If you enjoyed any of my articles feel free to tell me so, I hope to continue provide intersting articles for you all to read!

This article was first published on STEEM and HIVE blockchains.

Gaming Snaplogs are written snapshot blogs, each detailing moments in my life with games. Reviews, Opinions as well as records of my gaming experiences are included here. 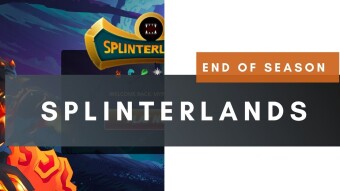