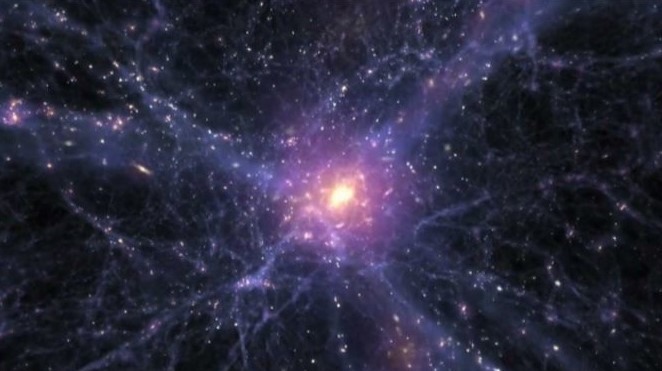 Thanks to MOXIE Experiment, it has been possible extracting oxygen from Mars atmosphere.

Living on Mars has a necessary first step: creating oxygen. Mars, the red planet, has a 96% carbon dioxide small atmosphere, and this is the main problem for humanity living permanently on this desert world. So, how could be produce oxygen?

This is why MOXIE has been built for. Mars Oxygen In-Situ Resource Utilization Experiment accomplished this new "first-time" for Perseverance rover. The experiment has been conducted after 2 hours of warm-up: at the end of this step, reaching to 800 Celsius temperature, MOXIE started converting a small quantity of carbon dioxide to oxygen: only 5 grams during about 20 minutes of activity, but this value allows a 10 minutes human surviving time. 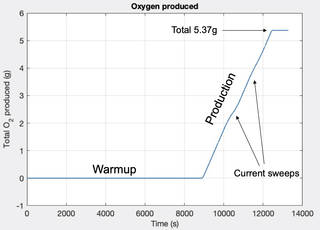 This technology demonstration was designed to ensure the instrument survived the launch from Earth, a nearly seven-month journey. MOXIE is expected to extract oxygen at least nine more times over the course of a Martian year.

Trudy Kortes, director of technology demonstrations within STMD, said
MOXIE isn’t just the first instrument to produce oxygen on another world. It’s taking regolith, the substance you find on the ground, and putting it through a processing plant, making it into a large structure, or taking carbon dioxide – the bulk of the atmosphere – and converting it into oxygen.This process allows us to convert these abundant materials into useable things: propellant, breathable air, or, combined with hydrogen, water.