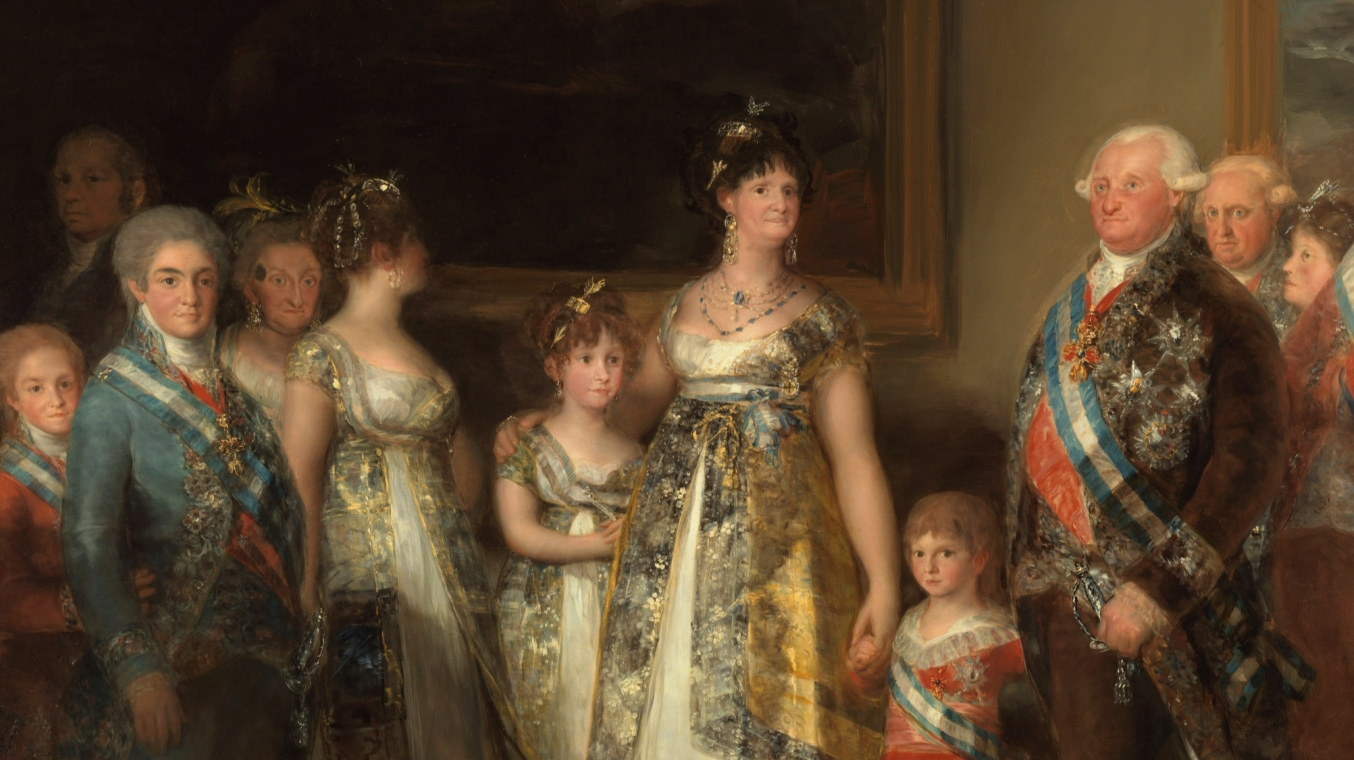 Photorealism What is it? 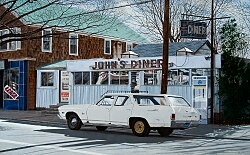 Photorealism is arguably one of the most refined and difficult art practices to master. The style emerged from the Pop Art explosion as a counter to Abstract Expressionism as well as Minimalist art movements in the late 60s and early 70s United States. Today it has become centered into the artistic culture, most early work featured on objects and are created by first painstakingly studying a photograph or collection of photographs and then beginning to construct the piece from this reference. The movement was met with intense criticism when it began to gain momentum in the late 1960s, since visual devices had been used since the fifteenth century to aid artists with their work.

In 1969, American art dealer and proponent of the photorealist art movement Louis K. Meisel coined the term “Photorealism”. Two years later he developed a five-point definition at the request of Stuart M. Speiser, who had commissioned a large collection of works by the Photorealists which later developed into a traveling show known as 'Photo-Realism 1973: The Stuart M. Speiser Collection’ which now resides at the Smithsonian since 1978.

The definition for the ORIGINATORS was as follows:

I am of the opinion that the meaning of photorealism has evolved greatly or perhaps has become misused. The true style that most refer too is in fact just called realism which is to capture the subject truthly and as they appear. However realism generally refers to older oil paintings captured in oils or other paints which while highly realistic are still very clearly paintings.

Farly recently a new style has emerged which combines the idea of creating with your mind not from a photo, with the idea of perfect “Photorealism”.

This is achieved with various techniques and mediums from airbrush to pen drawings. This new era of “photorealism” is just getting started.