Who is involved in the development of Ethereum 2.0.? 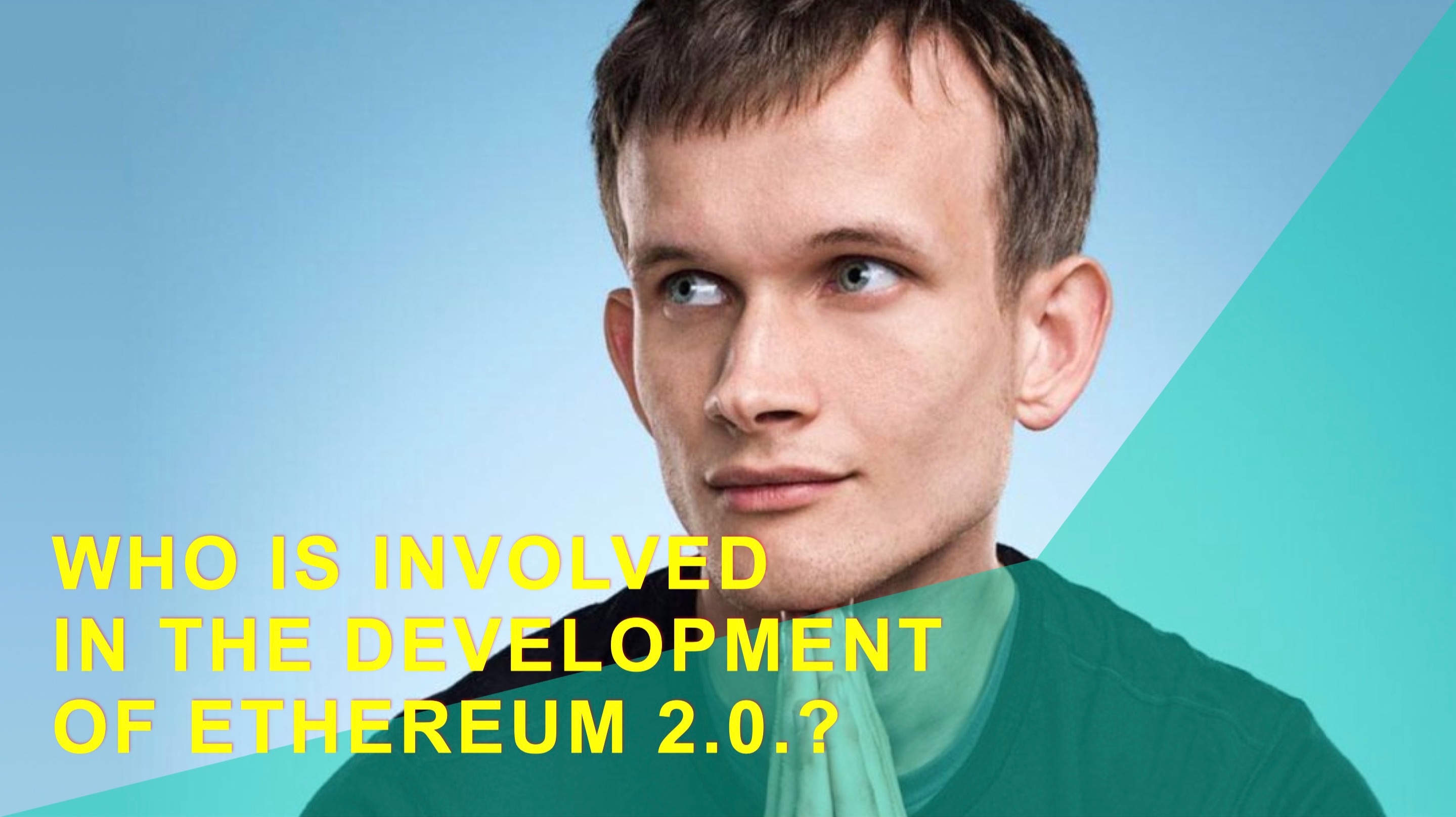 Who is involved in the development of Ethereum 2.0.?

There are four stages in the development of the Ethereum network: Frontier, Homestead, Metropolis, and Serenity. Serenity (Ethereum 2.0) should be the final system upgrade as the entire network moves from Proof-of-Work to Proof-of-Stake.

Today the network is in the third stage (Metropolis), which consists of two hard forks - Byzantium and Constantinople. Soon, the transition to the new Serenity stage will begin with the implementation of Istanbul hard fork, which is scheduled for December 4.

In general, there are three main points associated with the transition to Ethereum 2.0:

1) Switching from PoW to PoS;

3) Modernization of the Ethereum Virtual Machine.

Overall these changes several teams work at once:

The company is located in Toronto and is developing blockchains for such projects based on Ethereum as Shyft, Bunz, Aion, and Polymath.They are creating the Ethereum 2.0 Lodestar client in JavaScript.

ChainSafe Systems is also developing a test network to verify credentials between Görli & Kotti customers applicable to all client implementations.

In addition to Ethereum, the company is also engaged in working on:

Gossamer - Implementation of the Polkadot Runtime Environment in Golang

The team works in collaboration with other teams within ConsenSys, as well as with the Ethereum Foundation and Enterprise Ethereum Alliance.

They are also developing the Serenity specification for the Ethereum Java client – Hyperledger Besu (prev. Pantheon). It is an Apache 2.0 licensed, MainNet compatible, Ethereum client written in Java.

Hyperledger Besu - designed to facilitate corporate and commercial deployment. It includes several consensus algorithms, including PoW, PoA, and IBFT, and has comprehensive permissioning schemes explicitly designed for uses in a consortium environment.

This team is the developer of the Ethereum network client who introduced the Polkadot solution to increase blockchain compatibility.

Also, they released Parity Bitcoin (Pbtc) - a protocol stack that uses new software for the Bitcoin network. Pbtc is a complete Bitcoin node that can act both as a wallet and a verification node.

The team introduced a new version of Ethereum's full node software, Parity Ethereum, which can interact with a variety of consensus mechanisms and provide a choice between the Ethereum virtual machine (EVM) and the WebAssembly virtual machine (WasmVM).

This team was founded in January 2018 to scale the Ethereum blockchain.

They are developing Prysm, a fully functional Ethereum 2.0 client written in the Go programming language. Github Prysm will act as an analog of the current Geth client implementation.

Six months ago, Prysmatic Labs launched a test network for Ethereum 2.0 based on Casper's PoS protocol with staking support - Sapphire. The network is the fourth version of the official specifications for the Ethereum 2.0 core chain (Beacon Chain). In the current implementation, there are no smart contracts and functionality related to the Ethereum virtual machine (EVM). This is planned to be implemented in the next phase of Ethereum 2.0. The Prysm client is the only one for this network.

Status was created after the ICO in June 2017, where it raised more than $ 100 million in less than three hours.

This is a cryptographic project that provides an adapted and simple interface where network participants can use any decentralized applications from a single device.

The messaging platform and Status mobile browser were designed to attract users to the Ethereum blockchain.

Status is a browser for Ethereum-based decentralized applications and a cryptographic messenger.

Status is being developed by the Ethereum 2.0 client, Nimbus, written in the Nim language.

Nimbus will help to achieve the overall Status goal of promoting the Ethereum ecosystem. This is a project and implementation of a client for sharding, light clients, and Ethereum technologies aimed to solve scalability and mass adoption problems. It is believed that Ethereum 2.0 will exist on embedded systems, so Nimbus is designed to work well on IoT and mobile devices.

Status is also developing Whisper, a messaging process that is currently being developed on the Ethereum stack.

The Trinity team consists of four developers and builds Trinity, an Ethereum 1.0 and 2.0 client written in the Python programming language. Trinity is the new standard Python implementation for Ethereum. It implements the updated code of the inactive PyEthApp, which was created by Vitalik.

Sigma Prime team was founded in 2016.

They are building an Ethereum 2.0 PoS mining client called Lighthouse, written in Rust. The Sigma client is the second Rust implementation along with Parity.

Subsidized by the Ethereum Foundation and working on the corporate version of Hyperledger Besu client Harmony, as an alternative Java client. 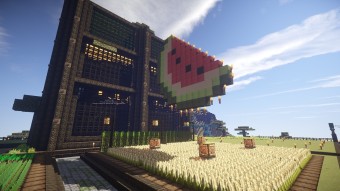 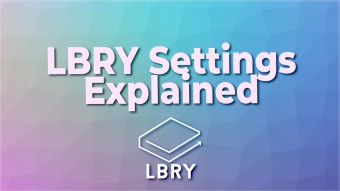