"I'm Older Than I've Ever Been!" by Richard F. Yates (Holy Fool)
We've integrated $AMPL for tipping, and are celebrating it with a meme creation contest with $400 in prizes! Check details here. 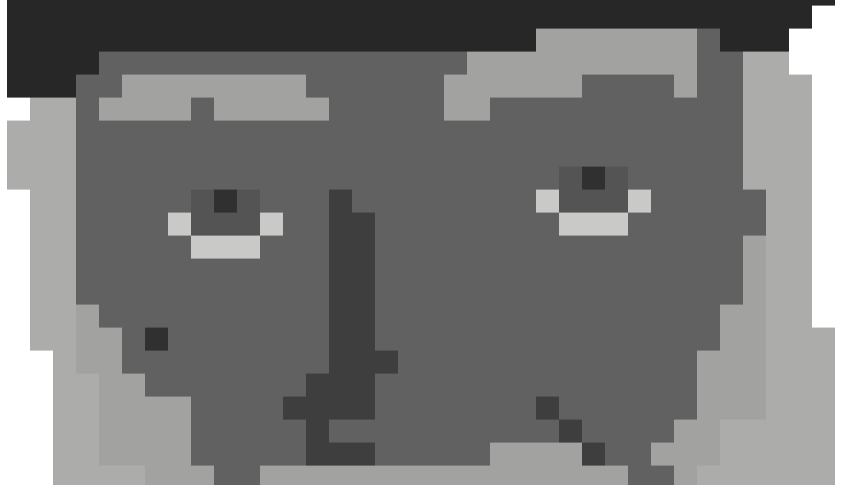 "I'm Older Than I've Ever Been!" by Richard F. Yates (Holy Fool) 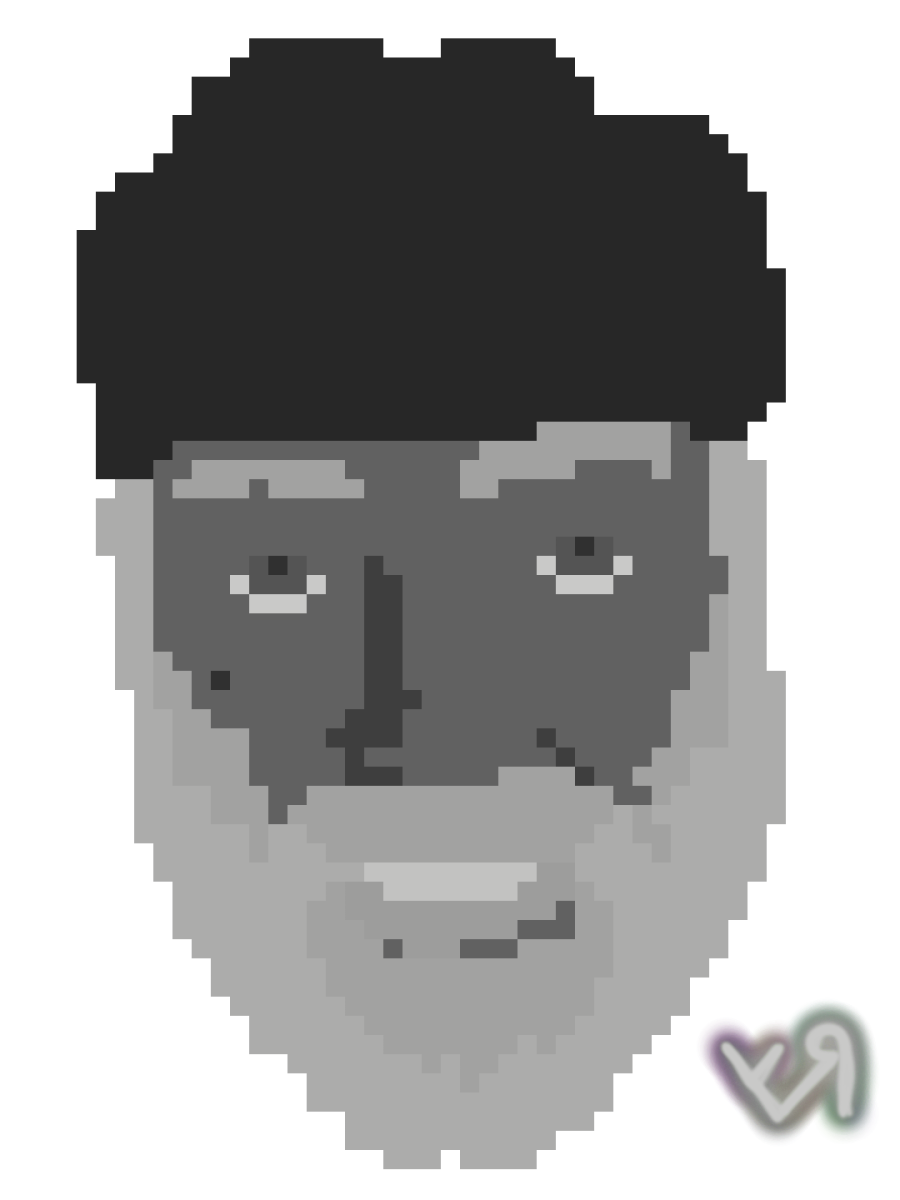 [Sneak preview of my new digital character, Holy Fool, who has appeared in a couple of (as of yet unreleased) digital artworks that will soon be released on NFT Showroom (which you should absolutely check out if you are a fan of art or of collecting things or of helping support and engage with a group of fun, funny, talented, and energetic weirdos. (My people!)]

Check out the site (which runs on HIVE and HIVE-ENGINE) here:

Meanwhile, if you didn't already catch the reference in the title of this post, it's an interpolation of a line from the song, "Older," by They Might Be Giants! Great song, completely fantastic band!!!

In other news, I was completely spoiled for my Getting-Even-Older-Day Celebration. Pizza, cookies, icecream cake, cupcakes, fancy coffee and an apple turnover from the Farmers' Market... Damn... Some great food on there! Also got a Switch Lite (received that a few days ago because my older daughter was too excited to wait for five or six days after the kids bought it! Also got a Switch case, 80 BUCKS in iTunes gift cards a pack of cool vintage looking postcards (reproductions, we think), some of which will go directly into my MUSEUM OF POSTCARD ART. The rest of the cards I got will probably get altered or filled out and dropped in the mail, eventually.

Another thing I got today was THIS... 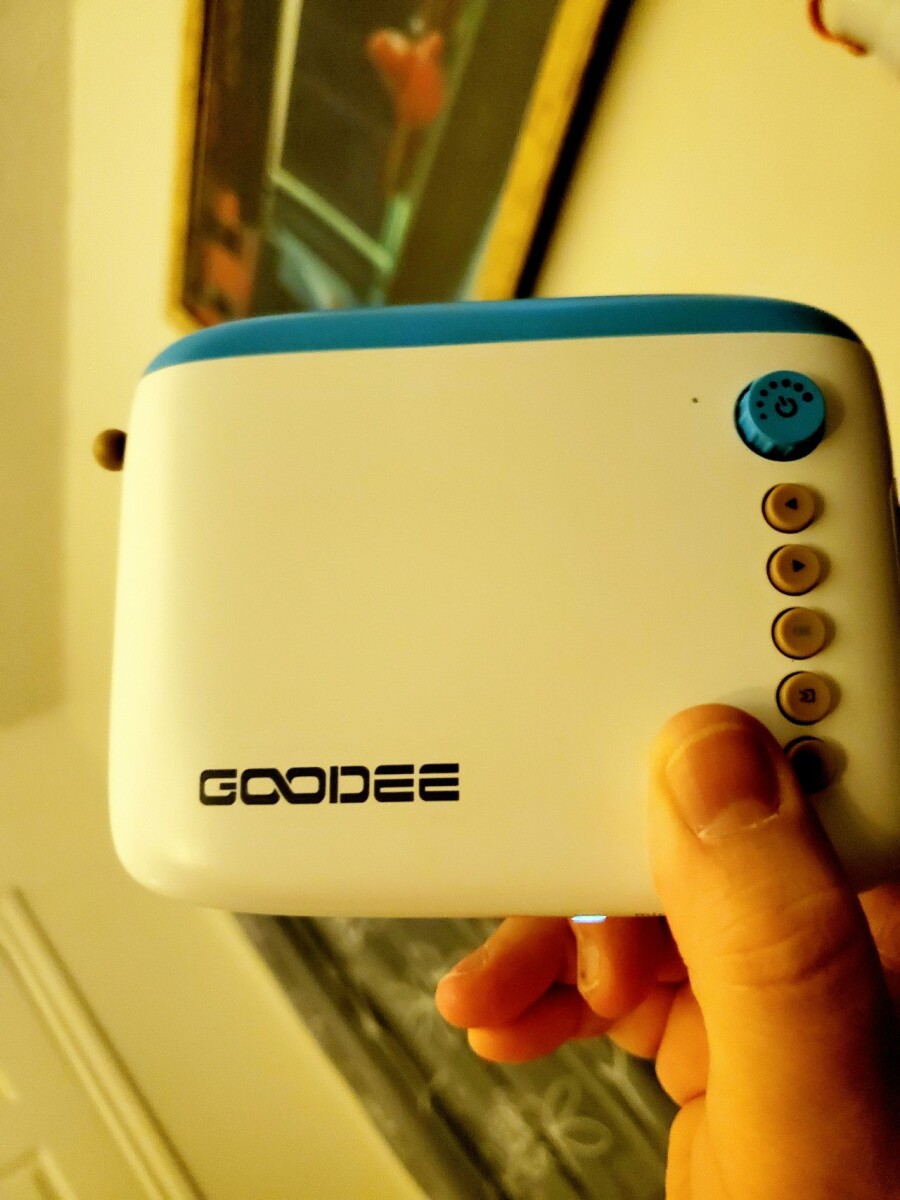 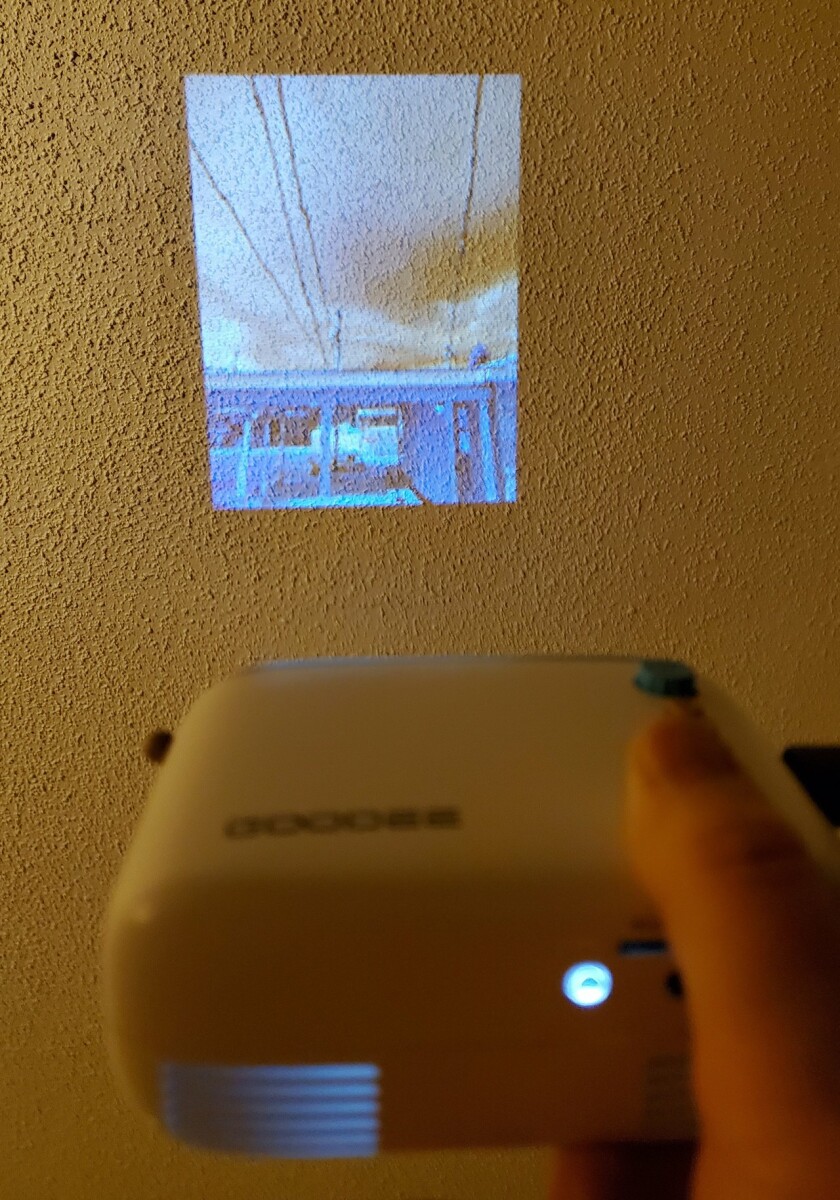 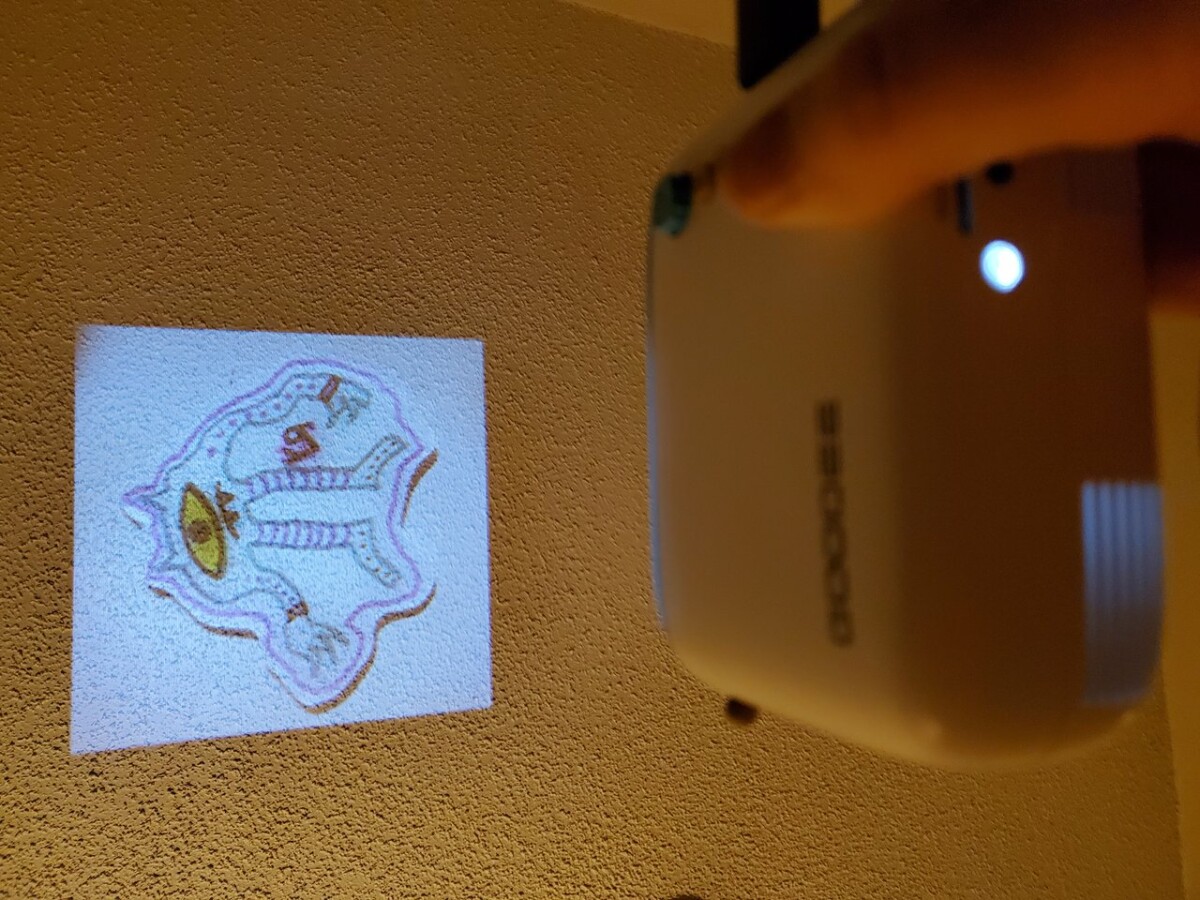 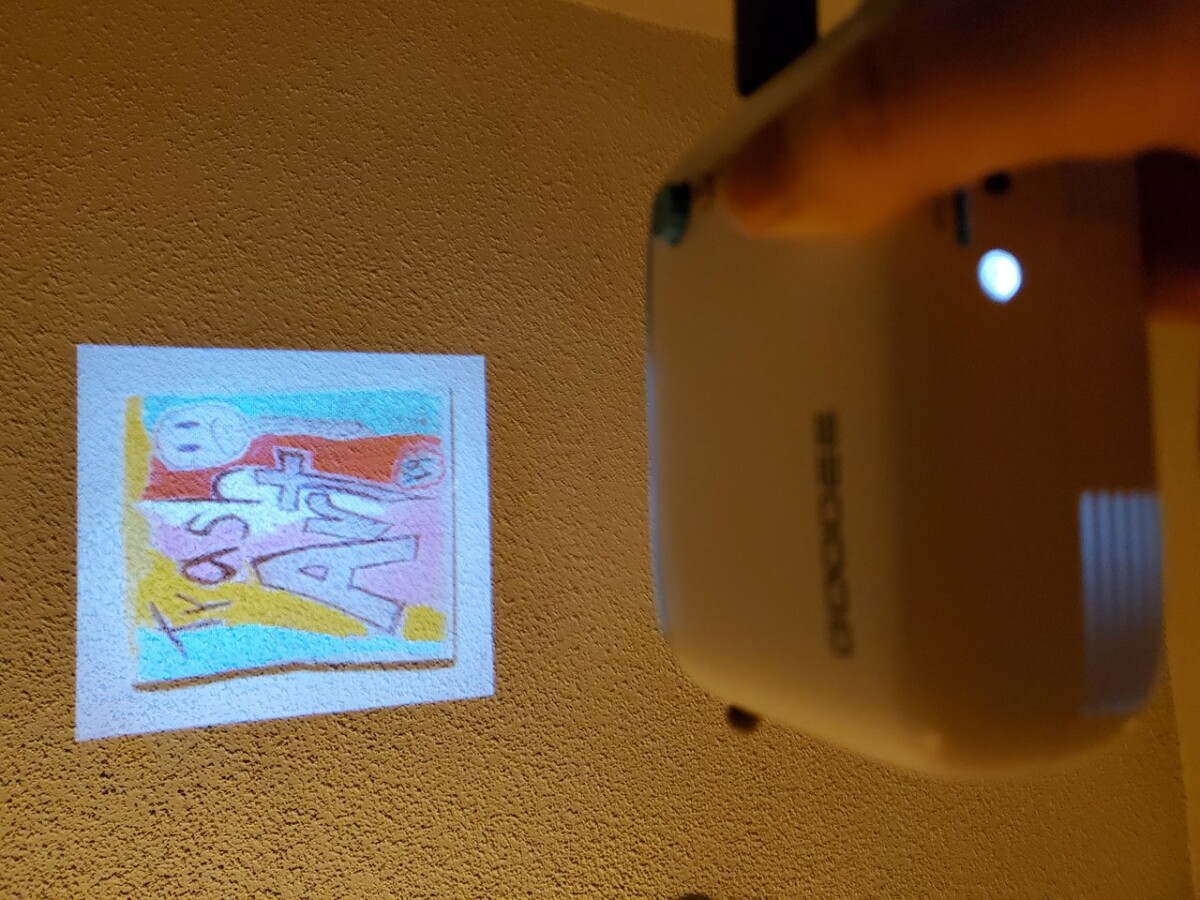 It's an LED based projector that reminds me of the awesome ViewMaster Slide Projects I had as a kid, except this one can hook up to a phone or laptop or just run off an inserted SD card or USB memory stick. It's super light, and possibly one of the coolest toys that I've gotten in a long time! Good stuff.

Okay, I'm falling asleep while typing---better call it a night!

[P.S. - This post was originally published on my HIVE blog about four days ago. I am republishing it here because I told myself that I could, and since I wrote the words and created the images, I guess I'm the guy to ask for permission. Yeah. I'm okay with it! ---RFY] 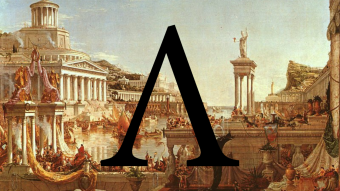 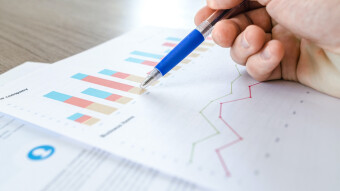 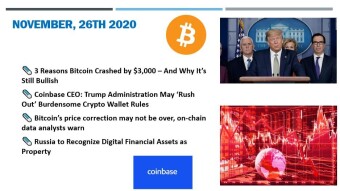