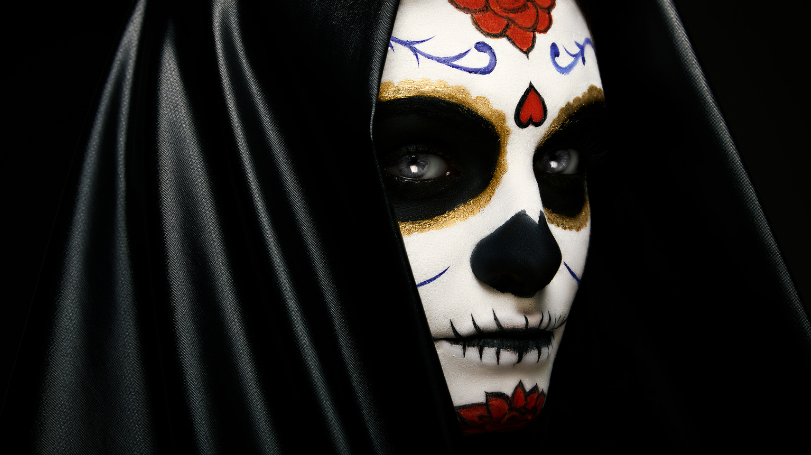 Are You Afraid of Death?

We need to talk about Death. 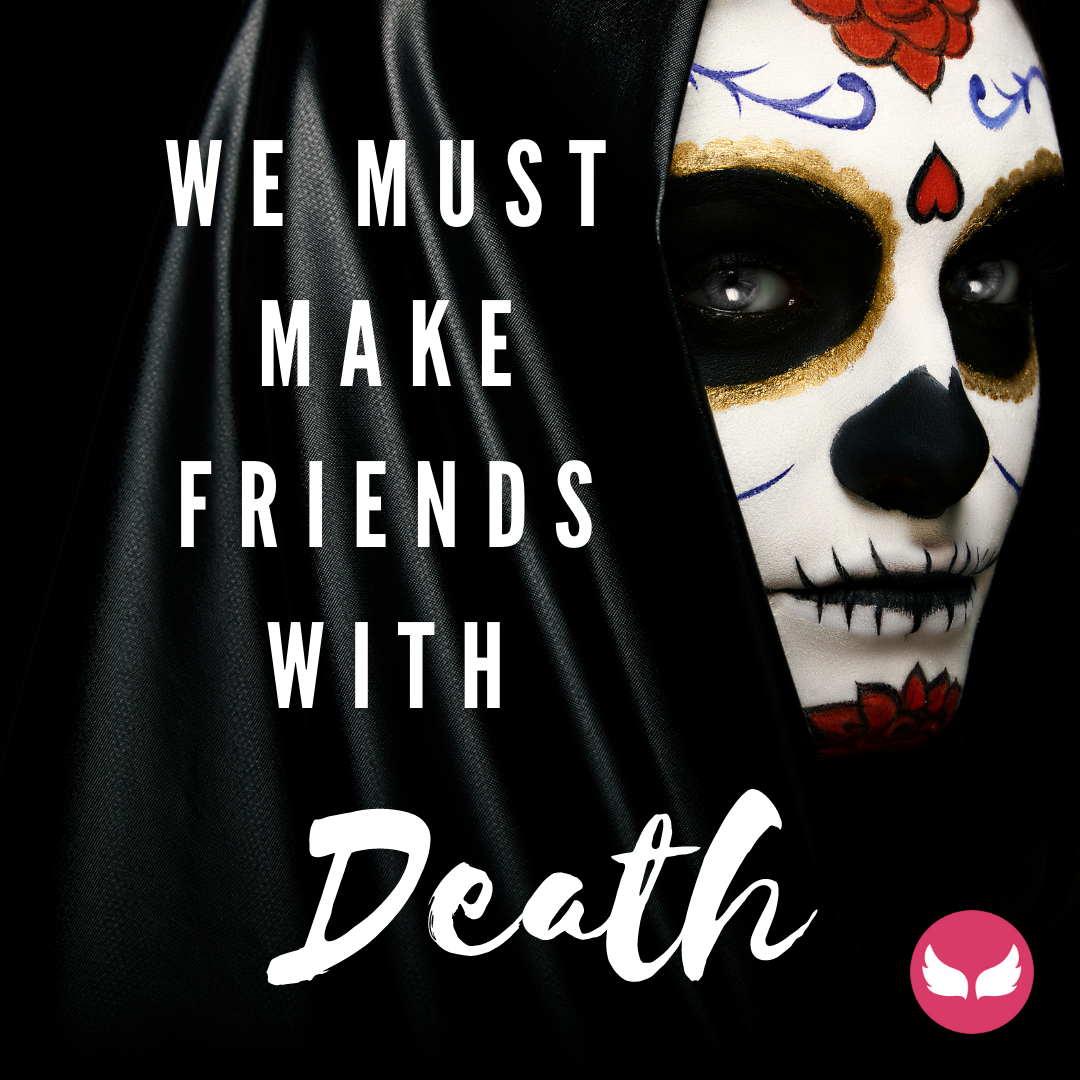 We need to make friends with death, otherwise we can never fully live.

Here in the "modern" Western world, death is maligned as some sort of bogey man to be avoided at all costs, and we seem to live with this deluded belief, this denial that it won't happen to us, or that we must escape it for as long as possible and by any means - no matter how unhappy that makes us, no matter that it may mean living a toxic, medicated half-life.

Yes, of course life is important, but so is death. And that is very much missing from our mainstream beliefs.

Death is not to be feared, it's just a transition from this lifetime to the next place, to the spirit world, and beyond. It's a gateway, a birth of sorts, and nothing to be afraid of.

I don't believe that to be true, and certainly my own experiences, inner wisdom and spirit guides tell me otherwise.

I feel that mainstream religions can also give us an unhealthy view of death, perhaps we believe that we will be put on trial by a petty and judgemental deity when we pass over, that's enough to terrify anybody into fearing death.

And I think we do ourselves a great disservice, not only to ourselves but to those coming to the ends of their lives or facing their own mortality.

It's time to make friends with death again now, to lift the taboo, to talk about it, even celebrate it and how it's a wonderful next step on our spiritual journey, because that's what it truly is.

This does not mean that we should aim to leave this place or to die before our time - that's not the deal here! We go when it's our time to go and not before.

Death brings a release, a relief from human suffering, a return to oneness, and a higher perspective, peace and tranquillity.

She is not to be feared, she is our friend, our ally and she will always be there for us at the end.

Death is not some foe chasing us that we must run and hide from, she is the final gatekeeper who will gently show us the way onto the next step of our spiritual path, when the time finally comes.