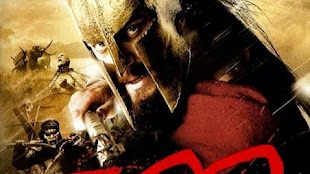 One of the best ways to learn about ancient cultures is by watching movies, but you should always be careful as movies are often romanticized by the movie industry, something I can't complain about as it makes movies so interesting, and sometimes they end up having historical elements modified or even completely excluded. The films are just a representation of history through the eyes of the creators/producers. 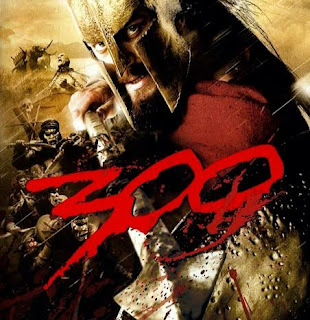 Despite being very romanticized, it explains well the battle of Xerxes against Sparta and later, against united Greece. Perhaps the most famous film about Greece, directed by Zack Snyder, 117 minutes long.

In 480 BC, there is a war between Persia, led by King Xerxes, and Greece. In the battle of Thermopylae, Leonidas, king of the Greek city of Sparta, leads his warriors at a disadvantage against the massive Persian army. Even though they know that certain death awaits them, their sacrifices inspire all of Greece to unite against their common enemy. 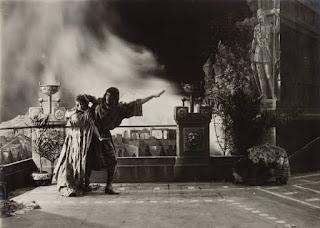 For lovers of old movies, The Fall of Troy is a silent film, 31 minutes long and completely black and white, it was one of the biggest productions of the time.

When Paris arrives in Sparta, he kidnaps Helen and brings her to Troy where the two fall in love. Menelaus’s servant sees what has happened and reports the news to him. Devastated, the king of Sparta seeks revenge by declaring war on Troy. The Greeks attempt to siege the city walls of Troy, but fail. The Greeks then place a huge wooden Trojan horse with Greek warriors hidden inside under the walls of Troy, pretending to be dedicated to the Gods and ending the war. 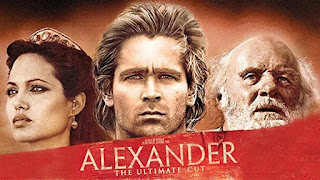 With the participation of the great Angelina Jolie. Some historians claim that current Western culture would be very different if Alexander the Great did not exist. A good movie to learn more about Aristotle's student and ancient wars. 214 minutes long.

After Philip is assassinated, Alexander becomes King of Macedonia. Ptolemy mentions Alexander's punitive campaign in which he razes Thebes, also referring to the later burning of Persepolis, then gives an overview of Alexander's west-Persian campaign, including his declaration as the son of Zeus by the Oracle of Amun at Siwa Oasis, his great battle against the Persian Emperor Darius III in the Battle of Gaugamela, and his eight-year campaign across Asia. 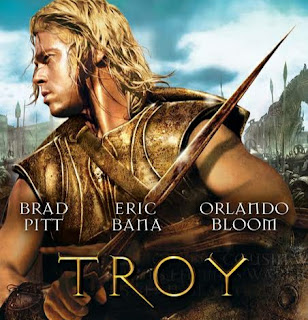 With Brad Pitt playing the legendary warrior Achilles, it has 196 minutes of film and is interesting for those who want to better understand the story of the Trojan horse.

The film tells the story of the battle between the ancient kingdoms of Troy and Sparta. During a visit to Sparta's king Menelaus, the Trojan prince Paris falls in love with the king's wife Helen and takes her back to Troy. Menelaus' brother, King Agamemnon, who had already defeated all the armies in Greece, finds the pretext he needed to declare war against Troy, the only kingdom that prevents him from controlling the Aegean Sea. 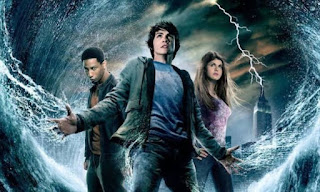 It is the first in a trilogy of films produced by fox studios and based on the books of the same name. An interesting film with good visual effects and mythological beings in the current era. 119 minutes long.

The life of teenager Percy Jackson, who is always ready to get into a mess, becomes much more complicated when he discovers he is the son of the Greek god Poseidon. At a training camp for children of the deities, Percy learns to take advantage of his divine powers and prepares for the greatest adventure of his life.