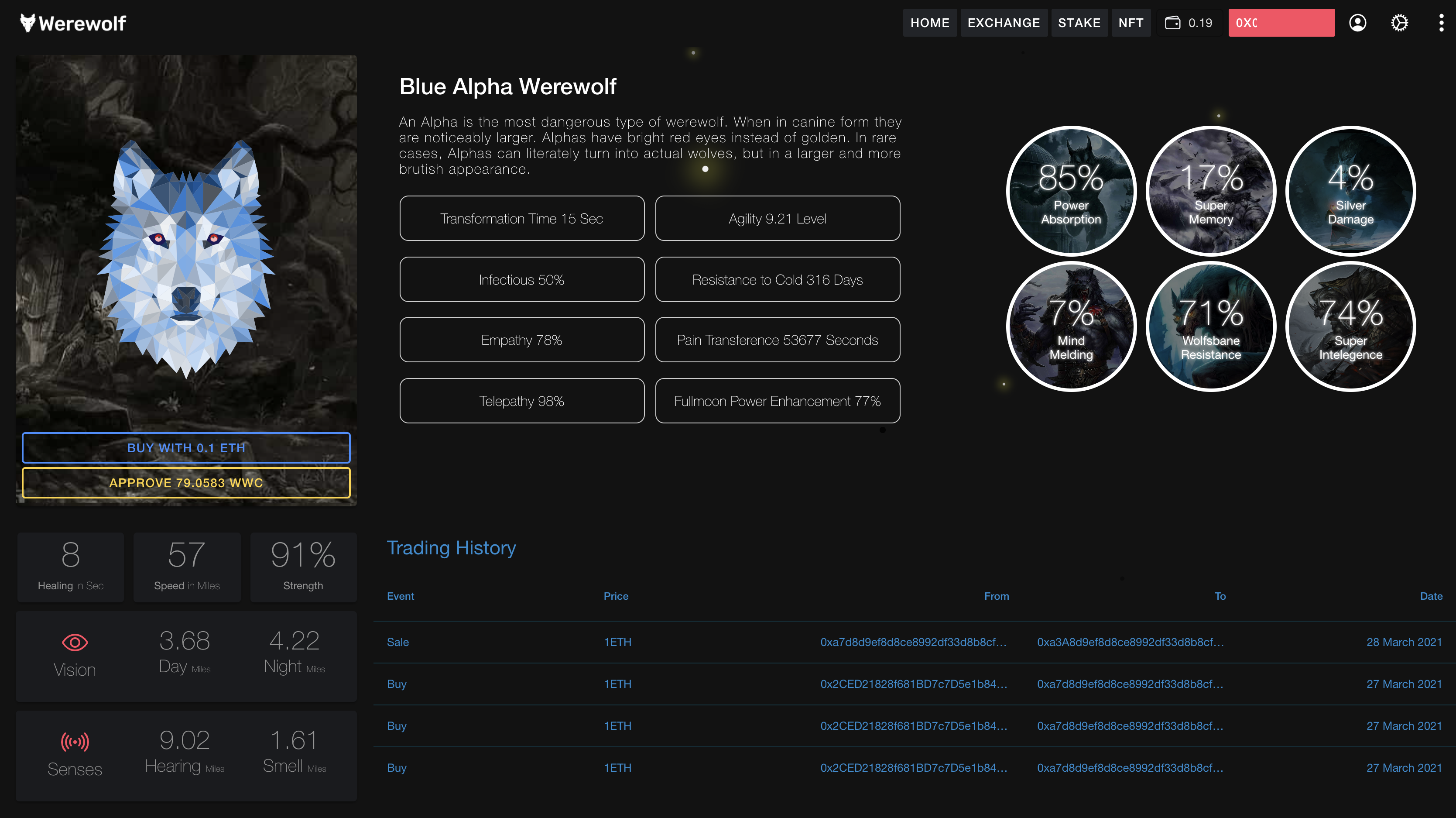 NFTs, or non-fungible tokens, have exploded over the past several weeks, becoming the biggest new trend in 2021. Countless individuals and groups have jumped on an opportunity to sell them and offer ownership of various assets. Most of the time, that includes songs, artworks, and alike, but one tennis player — Oleksandra Oliynykova — announced that she is offering a section of her own skin as an NFT.

Another offer that seems far more intriguing came from a Werewolf exchange, which started offering Werewolf Assets (NFTs), planning to use them for gamification on its platform.

What does the Werewolf Platform Offer? 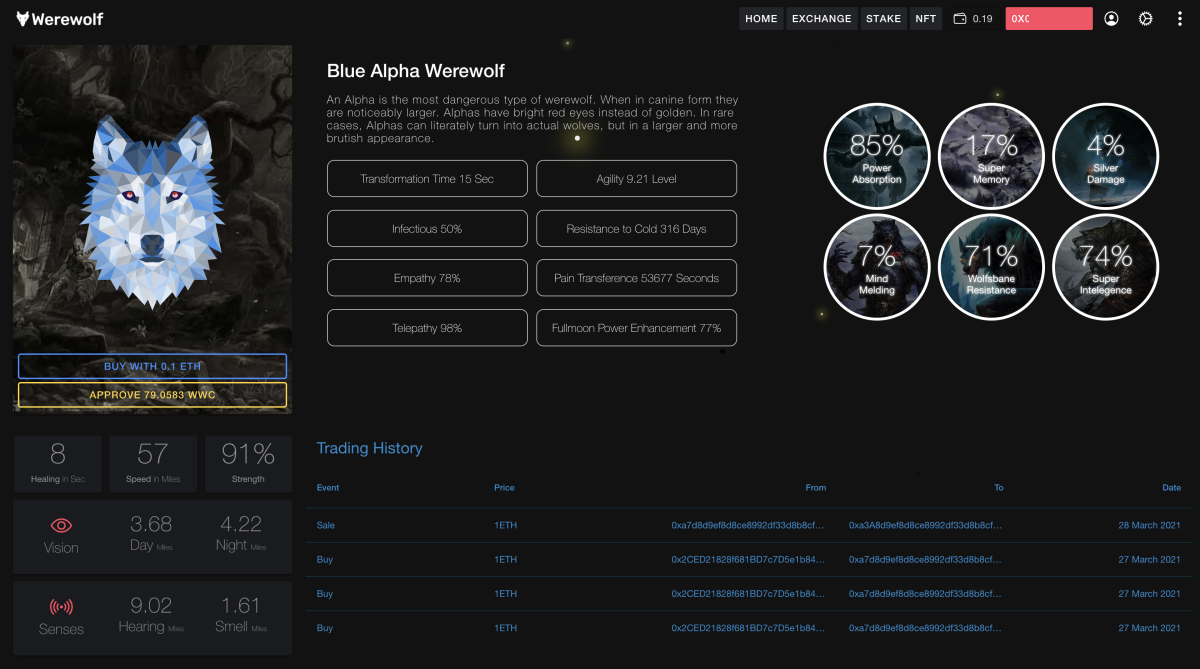 The platform also offers many different territories that represent our world. Whenever someone buys these NFTs, they will be placed in a certain territory, or gain leadership over it, depending on the asset they buy.

For example, if someone were to buy an Alpha Werewolf Asset, they would become a leader of a certain territory. Alpha Werewolves are the strongest, the most brutish, and the most powerful ones. They are the only ones that can lead a territory, and are recognizable due to their red color, with bright red eyes.

Beta Werewolves come in golden color, and they do not get to lead territories — instead they make up the packs that are being led by Alphas. These werewolves are still very strong, and they are the main members of the. They are assigned to a territory to which they belong, and they get a number of powers assigned to them.

Finally, there are Omega werewolves, which are the weakest, but still very powerful. They don’t lead territories, nor do they make up a territory’s pack. Instead, they are loners — outcasts — who roam about, searching for the pack, but never becoming a member of one. They share many characteristics of Alphas and Betas, although they generally have fewer powers.

How to Get the Tokens? 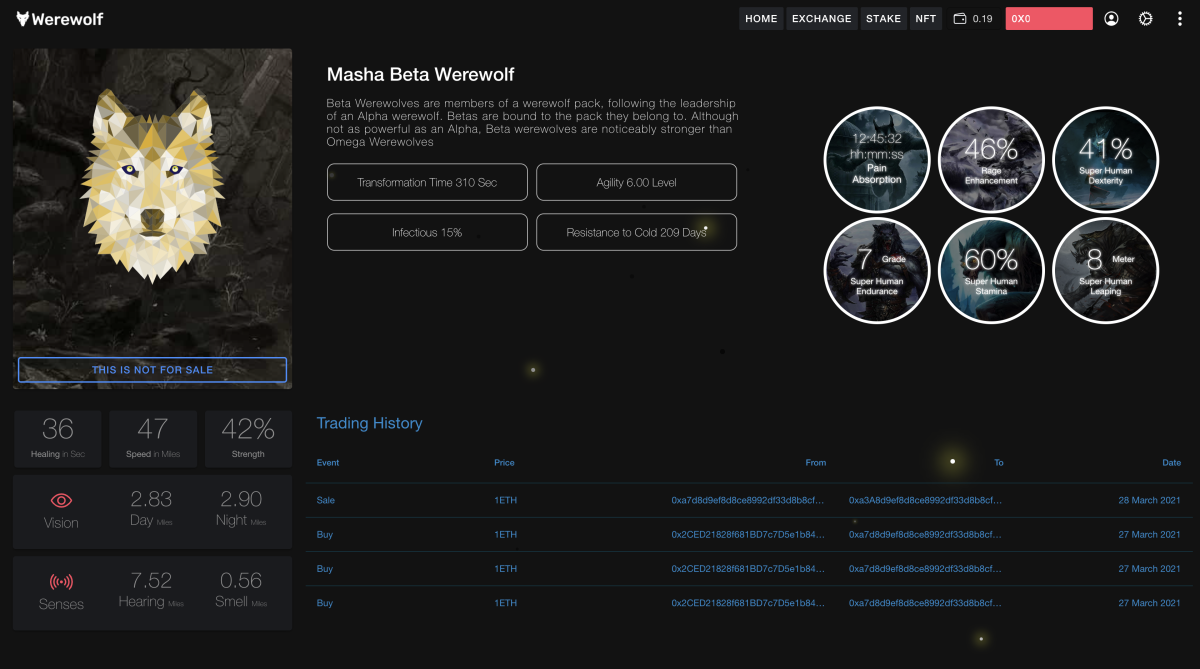 All three types of tokens can be minted on the Werewolf platform, with Beta and Omega asset minting being free of cost, while Alphas need to be purchased using WWC — Werewolf Coin.

The project also offers staking, where users get to earn money by staking their WOLF tokens in Moon Pools that the project provides. WOLF tokens are standard ERC-20 tokens that have an unlimited supply, a predetermined price, and instant liquidity. As for its Moon Pool, it allows users to choose a specific Moon Date, when they will receive rewards for staking. There are 12 specific Moon Dates for 2021, some of which are already behind us. But, the interesting fact is that these are the dates when we will have a full moon in the real world, which was done to additionally strengthen the platform’s connection with the werewolf legend.

The only way to mine Werewolf Coin rewards is to either buy WOLF from IBCO or to stake the coins and win new ones through rewards. The longer moon date you choose, the greater the reward you receive.

The project sounds quite interesting, and takes a unique approach to NFTs, turning it into a game that revolves around supernatural beings belonging to certain territories, following their leaders, and bringing a sense of community through the idea of a pack.

Werewolf Assets are based on the ERC-721 token model, which makes them true NFTs, and they should not be confused with the WOLF token, which is a standard ERC-20 altcoin. All in all, it is a unique approach to NFTs, so it is not a great surprise that the tokens have seen quite a bit of popularity since they emerged. 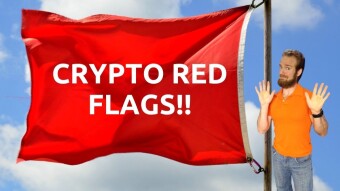 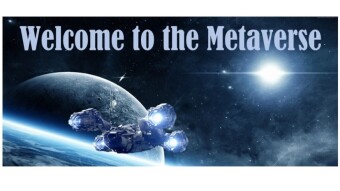