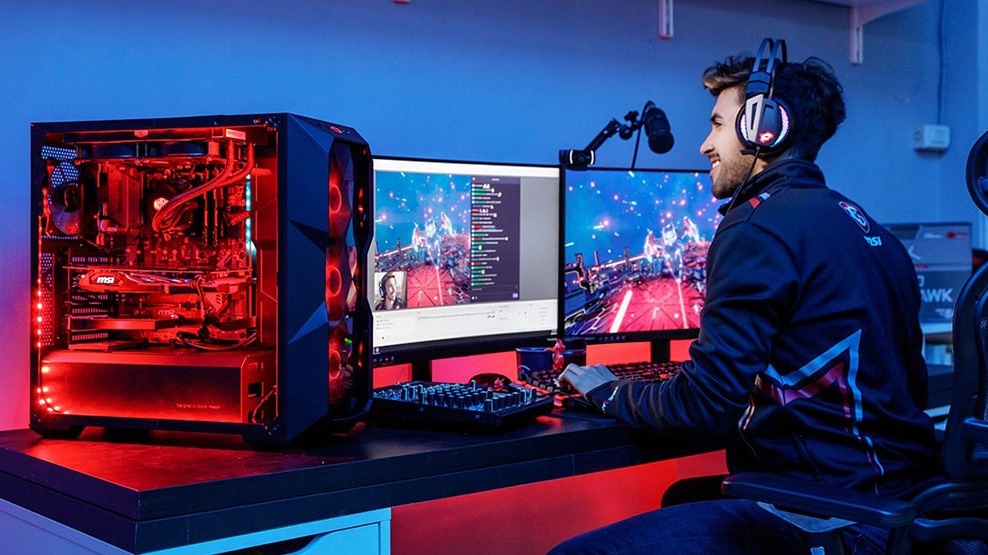 Top Most Promising Games on Blockchain in 2020

The gaming industry is one of the fastest-growing spaces in modern-day markets, at least 2.5 billion people are part of this ecosystem in one way or another. Well, blockchain enthusiasts are now placing bets on the gaming space to awaken the DeFi bulls and probably spark another craze. While speculation may be the driver for market players, fundamentalists will agree that blockchain as a technology proposes significant value to the gaming industry.

Given the current dynamics, this industry is probably the most seamless to integrate with blockchain technology. This is because of the advanced nature of gaming ecosystems; some already feature in-game payments hence a good case for using digital currencies as well. In fact, leading crypto industry stakeholders like Binance CEO, Chao Zhao (CZ), have previously expressed optimism in the integration of blockchain and gaming,

“The potential of blockchain and cryptocurrencies reaches far beyond the financial sector. Given the readiness of the gaming industry in its continuous evolution, especially in new technologies. […] Blockchain is becoming an essential part of game development and is set to change the global gaming industry.”

Recent trends within crypto markets and ‘under the hood’ development now seem to concur with the Binance CEO sentiments. Developers have embarked on creating Non-fungible tokens (NFTs) that leverage blockchain ecosystems to add value to games. Basically, NFTs enable players to derive value through ownership of their game items and access to buy and sell markets for these digital assets. This is just part of the juice, let’s look at the top promising blockchain-oriented games in 2020;

This blockchain-gaming innovation is built on Matic, a network designed to solve the scalability issues of Ethereum blockchain and rising gas costs. TradeStars provides a fantasy stocks trading ecosystem for enthusiasts. Already launched with it’s sports vertical, users can use the platform to invest in their passion and knowledge for sports through ownership, trade, or monetization of digital assets based on real-life sports performances.

TradeStars has made this possible by the tokenization of real-life data statistics and their implementation through what they call fractional non-fungible tokens (NFTs).

The price of TradeStars’ NFT fractions is determined by a bonding curve algorithm while user dividends are pegged on players‘ real-life performance data. Basically, the price increases as per the reserve and circulation ratio, favoring the first buyers. It is quite seamless to participate in the TradeStars ecosystem; users can make direct deposits from ERC-20 to Matic via a component in Ethereum. The project is now looking to launch a ‘yield farming’ for its governance token ‘TSX’ in the coming weeks as part of scaling its community footprint.

This game is also built on the Ethereum blockchain and leverages the NFT concept to complement gaming activities within the platform. The project has made significant milestones since its debut about two years ago; some of these notable moves include solid funding rounds that have attracted prominent crypto players like Coinbase Ventures and Nirvana Capital.

Gods Unchained the ‘game’ is a pretty interesting creation and features the futuristic blockchain gaming ecosystem. Players in this game earn digital cards by choosing a ‘god’ to fight against their opponent or computer and can therefore increase their deck of cards by playing. These cards can be sold, traded, lent or borrowed by Gods Unchained players given that they already have an underlying value as NFTs stored on the Ethereum blockchain.

Age of Rust is a work of U.S based gaming developers SpacePirate Games, its creation began as early as 2017 and is one of the sci-fi adventure, post-apocalyptic games that currently leverages blockchain. The initiative is based on the Ethereum blockchain and allows in-game item sharing given it is part of the Enjin Coin Multiverse gaming collection.

Some of the features that Age of Rust offers for its gamers include puzzle solving based on an explorative, combat and stealth approach. The game has gone a step further to allocate 20 BTC towards a prize fund as incentive for its in-game treasure hunt. Notably, some of the puzzles in the Age of Rust game are only solvable through a combination of the gamer’s cognitive powers and particular crypto-items.

This blockchain-gaming project replicates the idea of a huge ‘block party’ in an online world with a focus on Blankos collection, world-building & exploration, and custom art & design. The game which is free-to-play is still in its beta stages and is currently open to prospectus players who would want to try it out. Blankos which are the fundamentals of this game have been defined as ‘fun and mischievous collectible digital vinyl toys’ that love good times and good vibes!

These collectibles feature functionalities that will allow gamers to build racing, shooting and collection-focused games. Interestingly, not a single line of code will be required to build a party, which makes it better for gamers that are not tech savvy. They will instead design their preferred parties, drop toys and inventory to them coupled with a set of rules for the game.

Last but not least is Neon District, another Ethereum based gaming ecosystem that implies the concept of NFTs to derive value from collectibles. The game’s outlook focuses on a cyberpunk theme and the basis of its play fundamentals fall within a dystopian universe. Neon District players have an opportunity to fight against the enemy ‘mainspring government’ by building a powerful and skillful group of characters.

They can do so by collecting in-game items which include armor, weapons and other disposable tools that can enhance their characters’ power. Neon District’s collectible NFTs can also be sold and purchased within its community. The game which anticipated to launch its beta has, however, encountered some setbacks and had to push the debut to 2021.

Though still at the experimental stages, blockchain-gaming is one of the most promising niches for both industries. NFTs in particular might boost mainstream adoption of cryptocurrencies to a level only few have imagined. That said, innovations within this space cannot be ruled out despite contrary takes by skeptics in the crypto industry. It’s only a matter of time before blockchain-gaming pivots as a part of the future.