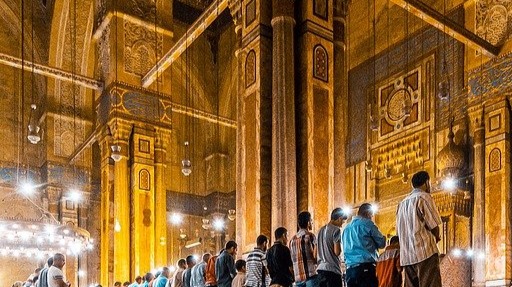 When the Adhan Recalls

Marhaban ya Ramadhan, the first day of fasting Ramadan. Finally, I still feel like I have met this very noble month. And this is a very big blessing given by Allah to still be able to carry out worship in the month of fasting this year. 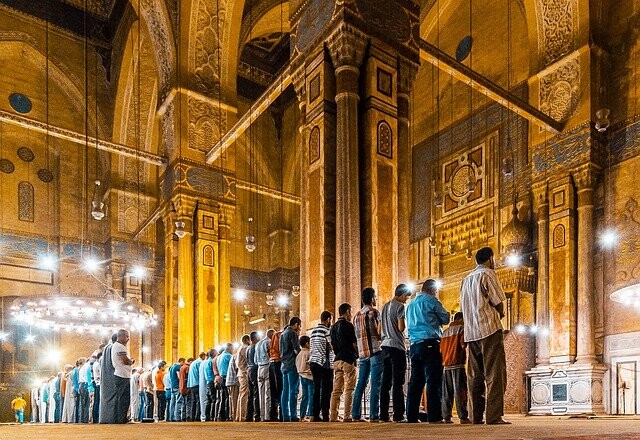 Image by adelbayoumi from Pixabay

The Adhan will be called at times of changing times when it is just before dawn or this is called the time of the Fajr prayer, the sun slips towards the west which means entering the Dzuhur prayer, Then the Asr prayer where this marks the end of the Dzuhur prayer, namely when the shadow of an object is longer than the object and Asr time ends when the sun sets and this indicates the time for Maghrib prayer has arrived until the loss of the red light (syafaq), and from the loss of the light of syafaq in the sky until the Sadik dawn is entered at the time of the Isha prayer. So knowing the times of fraud prayer is very important, so that Muslims can pray according to their time. And with the existence of this Adhan, it is easier for Muslims to be reminded of the existence of these times.

In the month of Ramadan, there are two times of Adhan that are highly awaited by Muslims, the first is the Adhan for Fajr which is a reminder of the entry of the Fajr prayer and it also signals that the time for fasting has arrived. So that after the Fajr Adhan means that you are no longer allowed to do things that can break your fast, such as eating and drinking. And the second is the Maghrib Adhan, and this is the Adhan that people who are fasting are looking forward to because this is the time to break the fast. So that after entering the time of Maghrib, it means that Muslims can do anything that can break the fast.

The atmosphere of Ramadan is an atmosphere that has many meanings, especially for us Muslims, why are there so many things in this month that feel so great. Struggling with one's own lust for a whole month, it may seem as small as holding back hunger and thirst. But small things like this give a lot of meaning and a sense of God's greatness, how many things have not been grateful for so far. This is not only about faith, but also gives meaning to a sense of humanity, togetherness, awareness, and other things. How insignificant the real humans are who walk on the pride of self and the world.

Maybe for us, my family, and I who are fasting from Fajr until sunset, something comes as mandatory worship that must be lived. But what about those who undergo a condition to fast because of circumstances not because of the obligation of the word worship? For us, fasting is still met with a time where we can feel the time to break the fast to cancel and this eliminates all hunger and thirst. But what about those who fast because they don't have anything to eat or drink? 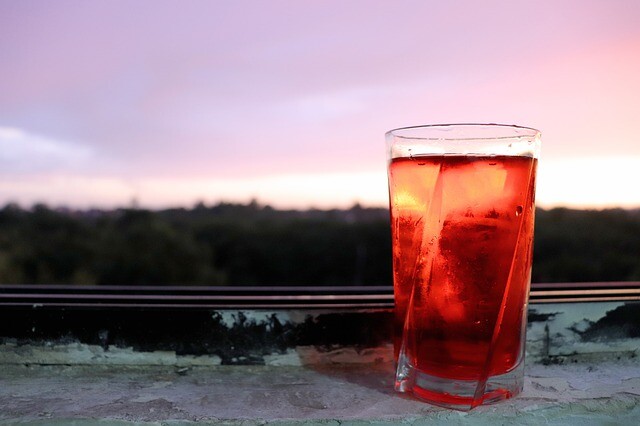 Shame to imagine it, think about it, and moreover, feel capable because of their own efforts. The call to prayer reminds us of the existence of how the point of human life will have a limit. Where that time will enter and end. A sign also reminds this self who is still grateful to be able to meet the month of Ramadan this year, will we still be able to meet next year?