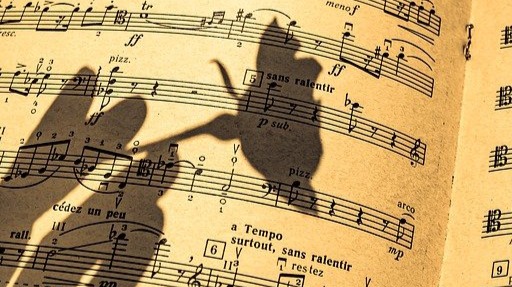 If I remember my childhood, the song of memories contained songs from my parent's generation. And now that I have become a parent, I finally have a memorable song that fits my time. However, when I tried to sort out the choices that I would include as a memorable song, it turned out that it didn't seem worthy to be called a memory song or the folder hits. For some reason, I feel that the song of memories still fits into the choice of songs for my parent's generation. 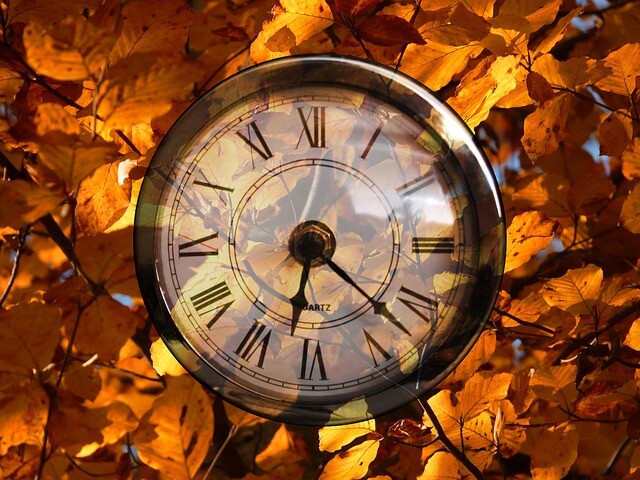 The Golden Memories is a collection of hit songs of its time. And the greatness of the song of memory deserves to be mentioned as song of memory because its quality is not lost by the times. So many hits were born that became memorable songs, regardless of the type of music and where the song came from. Each country must have a song of memory that represents each region for its beloved listeners.   Especially when discussing world-class memorable songs, where everyone around the world despite their different language, culture, and other things managed to hypnotize with their work. From solos, duos, and bands, they have produced many world-class musicians who bring the type of music they love to become hits for the world category. Giving a lot of memories in various ways even if only from a piece of music they created. 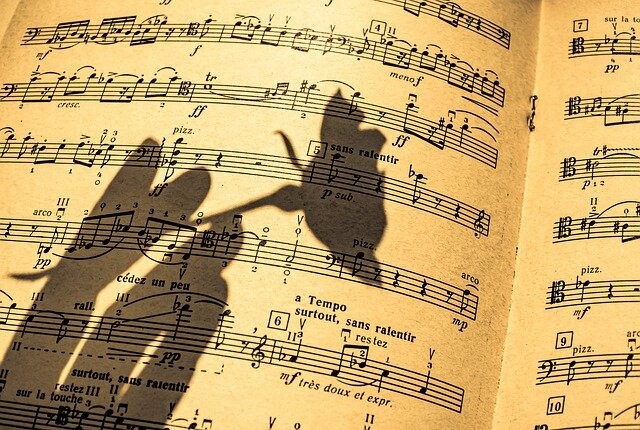 Image by Ri Butov from Pixabay

If grouped in bands, solos, or duos, there are so many legendary bands that have never been lost in every era. Maybe times have changed, but the existence of their work can always be enjoyed by every generation. Such as the Beatles, Queen, The Police, Genesis, Deep Purple, Bee gees, Rolling Stone, and many other well-known brands who were present far from the era I was born in but still have a place in my heart and can be enjoyed. Especially from the group of solo singers, if they were mentioned, it might take up a lot of space in this article if they were mentioned one by one. You could say they are Soloists, Duos, or Bands of all time because their work is so different and not easily forgotten. So they are often and deserve to be pinned as world music legends.

Does not distinguish in quality or quantity between the musicians of the past and the musicians of today. But somehow the music that is present today is so easily lost and forgotten unlike the works of ancient musicians. It might be successful for a while or get enthusiasm from music lovers, but it still doesn't last long. In fact, in terms of technology and the progress of the times, it can be said that today's music is further developed and better than the existence of ancient music.

Or maybe because music in the past was one of the choices for entertainment, reflexivity, enjoyment, and social culture so that it could be highly appreciated. Meanwhile, nowadays there are so many choices that can be chosen or taken by everyone so that music is no longer dominant as entertainment for today's society. It could be, indeed, when compared to ancient times with today's people today are even confused about choosing entertainment because there are so many entertainments to choose from.

I don't know, maybe it's just an unreasonable argument. In fact, ancient music can be said to be a masterpiece that can be owned by the world today. Hopefully, there will be new material pieces from each era in the future for the existence of world music in the future. Not eroded by the existence of the progress of the era which increasingly provides convenience in everything to do.