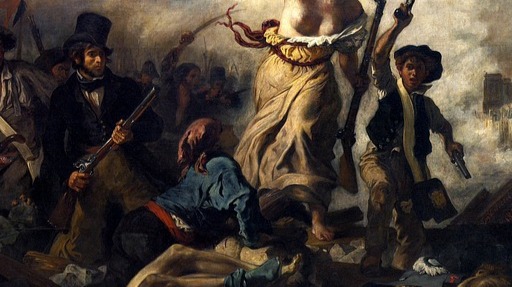 The existing cycle of civilization

Humans live through a cycle that is mostly lived and encountered until now based on the existence of tradition. It can also be said to be a habit or pattern that is repeated. Where the tradition runs, then develops, and in the end, it becomes a habit that is inherent in people's lives to this day. Many traditions run or become very common or become an obligation. Yet all of this is not based on the existence of a law that should actually be enforced.

In human existence, there will be various kinds of diversity that underlie patterns and laws in social life. Such as customs, ruling orders, religion, culture, and other types that can still be found today. From the old or the new, all in the end create a pattern of habits that eventually become an obligation or tradition. Even though all of this is not actually based on a legal basis that should actually be done. 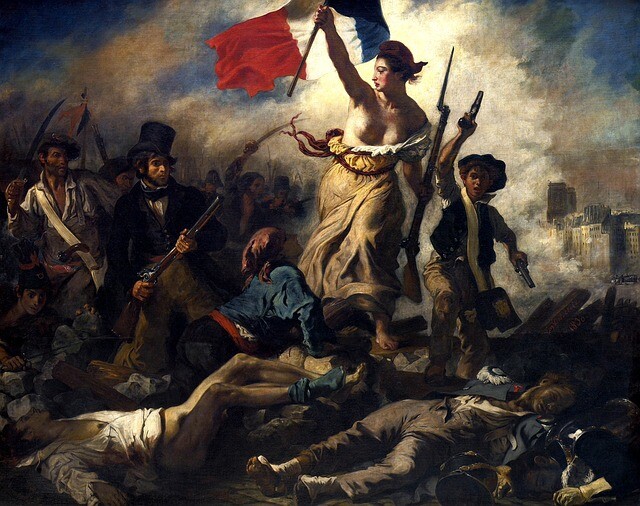 Image by WikiImages from Pixabay

From such conditions, in the end, created two kinds of traditions run according to the acceptance of the general public, and there are also traditions that run which are not accepted by the general public. As unsolicited advice said, maybe some traditions that are not accepted are eventually lost and forgotten, but some are still practiced. Even if it's only done by a small part of a small group. Unsolicited advice or it can also be said that most of the advice that is not accepted if taken as an example is a tradition that violates the rules of the actual legal basis. The legal basis can be taken from problems of customary law, religion, or all related matters. This tradition violates the rules and indeed cannot be accepted by logic, everything is clear, although a tradition that is accepted there is also something that is still carried out even though it cannot be accepted by logic or reason. There are many things about this tradition, but strangely enough, there are still people who live it and do it.

Seeing these two kinds, it is more accurately said to be a true tradition and a false tradition, from traditions that are accepted and also those that are not accepted at this time following the progress of the times, some are slowly being eroded and not being carried out. And there is also the factor of a party willing to take advantage of this kind of condition. If viewed from the factor of civilization, all can be divided into three kinds of human civilization itself. From primitive, left behind, and advanced.

These three things, in the end, gave birth to the existing cycle of civilization and left relics and traditions to the next community. With the disclosure of information, more and more truths are found and the reality of traditional errors that are actually accepted/performed is not in accordance with their treatment. In the end, the tradition disappeared like a tradition that was not accepted by the previous community. And conversely, traditions that are not accepted at first become new traditions that are accepted and carried out in the next life.