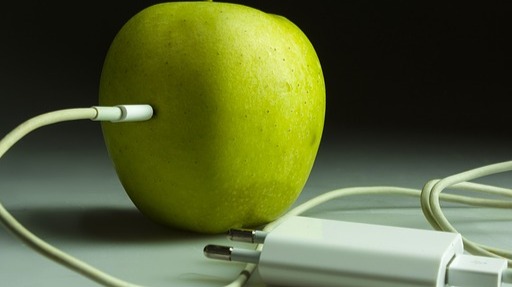 To be able to draw or create something different than usual, of course, we often look for something new, which is rarely discussed, or maybe never discussed before. And in searching and doing when you have got it is not an easy matter. Although sometimes we have found sometimes luck is not on our side.

But herein lies the problem of ideas or something that is rarely found to attract a lot of people's attention. Because of its existence which sometimes becomes something interesting and can bring to a new atmosphere to drive away from the boredom of things that usually happen. Absurd, if it is interpreted, it is a clear connotation that explains the ambiguity of something. And if it is interpreted as a global problem, it includes all aspects such as funny, weird, silly, and unclear. 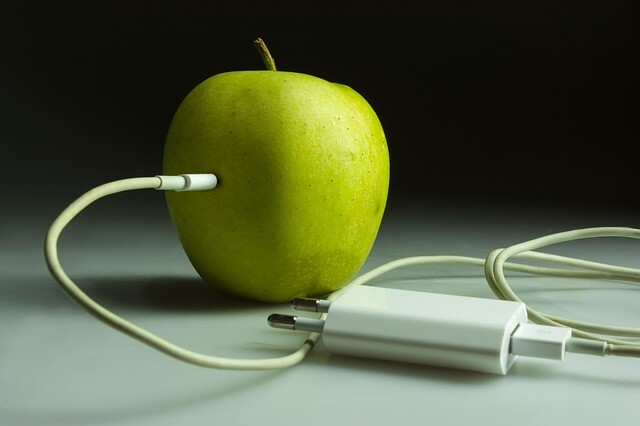 Image by MiVargof from Pixabay

Absurd content is highly sought after by everyone, especially creative content. Because this is very intertwined with their duties and responsibilities to reach more audiences than expected. When it comes to personal, of course, directly to the point of the financial aspect, and become more easily known.

Content creators are always on the lookout for new things, and one of the easiest things to do is to find out about the existence of absurd content at this point in time. Both writers, video makers, stories, and various other things intersect with ideas and art. Like NFT, Games are very likely to be successful if they get something absurd and only then are liked by the public. Much has been raised on absurd ideas. It may seem silly at first, and unacceptable. But when luck with him becomes an idea even the income is beyond the expected imagination.

On the other hand, the media world and the condition of public figures are very helpful in bringing up an absurd idea and becoming liked or being discussed by the general public. However, for the current conditions, it seems that all of that can be refuted by the existence of the world of social media, and the internet which is a place to pour out all one's ideas and creativity.

Because even so, the word absurd does not always describe something funny, strange, ridiculous, and unclear. But it is also an expression that does not make sense or does not make sense. From there, a word called absurdism emerged. With the addition of -ism here, it can explain understanding. So it is also interpreted that absurdism is an understanding, a stream of a belief that assumes that humans in general in searching for the meaning of life tend to be meaningless and unreasonable.

Maybe it's because of the word that intersects the notion where what was previously interpreted as meaningless and makes sense, has turned into something meaningful and reasonable, which makes absurd content the most sought after and an interesting thing worthy of being a collection or viral discussion that deserves to be viral. Because humans already tend to get bored and get used to seeing something ordinary happening over and over again.

In addition, the conditions of the times for the existence of children today are also different from the existence of their parents before. Where the context of the existence of slang, becomes very meaningful and highly sought after by the conditions of the generations in each era. Being who does not want to be left behind from the more prevailing conditions is a habit that occurs in every era. The era of our grandparents, parents, us, our children, and even our grandchildren later. As an expression by a great Caliph in Islam Ali bin Abi Talib which is sufficient about children's education, namely "Teach your children according to their times, because they live in their time, not yours. Verily, they were created for their time, while you were created for your time.”