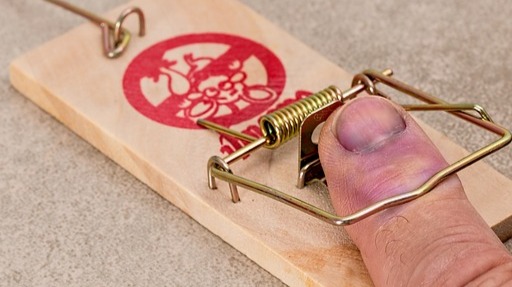 The thing that makes me rarely answer comments or justification issues that are not in place is that too many people don't place the actual subject and reality on what should be judged and what should be read.

Many people using the internet actually think it's not in place, they think of the existence of the internet as a free place to have opinions and judge things according to their thoughts. In fact, basically, if they are studied, studied, researched, and are willing to admit it, many people run away from their thoughts in their opinion in a comment on a subject. 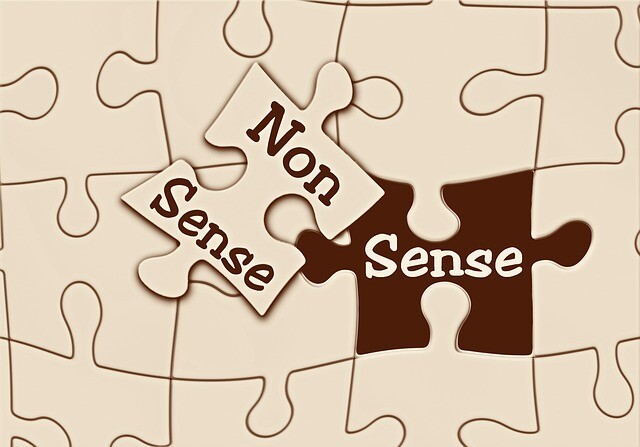 And the most unfortunate thing is that when it comes to articles about idealism, copyright, or things that take up a lot of research, it's actually not as easy as imagined to just comment or participate as if we understand what is actually being discussed.

If an article contains fiction or non-fiction, it may be possible to comment on the meaning, purpose, and so on beyond the problem of writing the form of a story. However, if it concerns something that is clear where the writing came from, what the writing was made for, and how the writing was made, of course, it will lead to a specific source and everything will be explained clearly.

What is often the subject of the problem is, the problem of assessment if it occurs in income or monetizes an article. Sometimes for me, the platform by using its bot program in providing an assessment is better for its use than using manual assessments by the admins or moderators. Why? because the word logarithm can be wrong, the bot will be able to more wisely accept they are wrong and will undergo repairs later, as if the manual will be more difficult to accept the word error in humans because egoism and idealism will come from an assessment.

Other things in the matter of comments and judgments have been very often present and discussed because these are things that often arise from the word surrender and human stupidity on the basis of their actual intelligence. The point is that many maintain egoism, ease, and laziness in thinking doing, or acting in the world of social media. So often there will be various negative things from technological advances and everything.

The basic context of surfing the internet without any boundaries is very different from the context in which we behave directly with the environment. In the world of the internet, most people hide from their true selves, while in the real-life context, people hide with masks for what is shown to us. Humans only dare to be honest and willing to accept the words maturity, self-discipline, and reject measurement based on the words shame and self-awareness. If you don't have shame and self-awareness, it will be difficult to accept what is good and right, what is progress, what is wrong. What is present and always arises is mere arrogance.

The most difficult thing is that if we answer in the endanger can come and a ridiculous or hurtful word makes our thoughts with them mean the same thing that is "just as stupidities". So it's best to end sometimes by staying silent or not giving a chance to think wildly at the end of the problem.