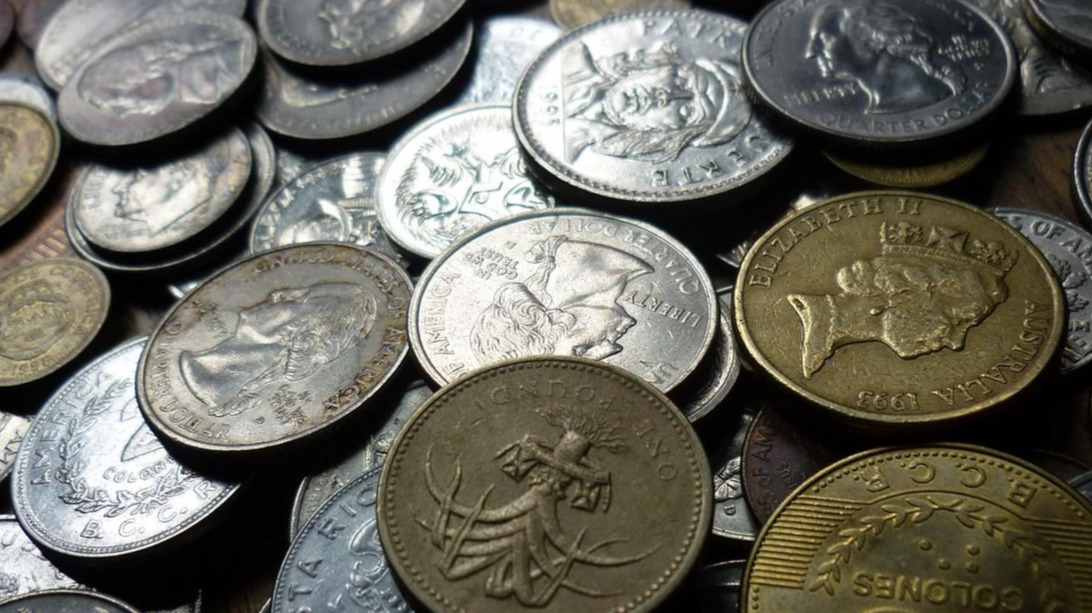 Greg Foss had a prior price target for Bitcoin set at $2M/coin.  After hearing about the FDIC opening the gates for banks to store and hold Bitcoin as collateral, the esteemed bond trader from Canada upped his target by 10x to $20 Million/coin.

Foss has been pounding the table on two main points: 1) Bitcoin serving the role of "pristine collateral", and 2) energy being priced in Bitcoin. Foss exclaims that it makes a ton of sense for a country like Russia to sell oil for Bitcoin and use a portion of those proceeds to build up strategic reserves of BTC.  This is what nations and Central Banks do now with US Treasuries.  Foss states he is simply placing reasonable bets given how much upside exists if/when BTC becomes the foundational "pristine collateral" of the financial system while also at least partially taking over the role of the Petro Dollar.

Inside The Lightning Network