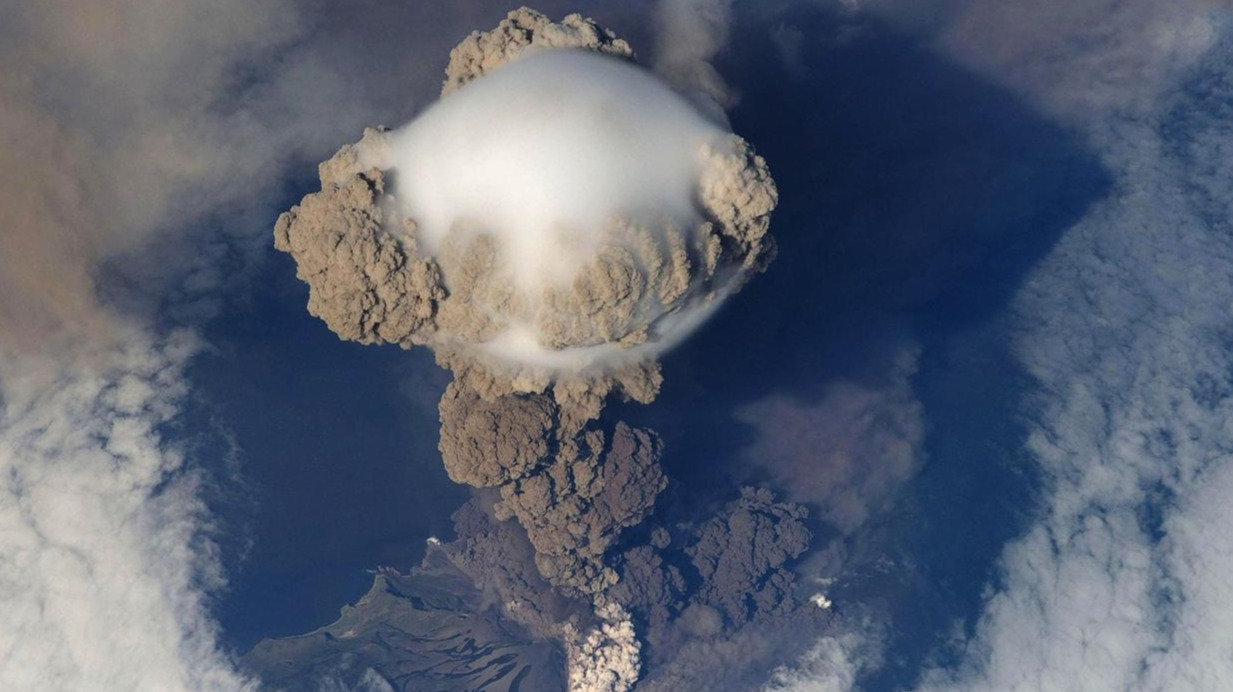 Some folks are never quite content with Bitcoin.  It should do this or it should do that.  It went up too much and plunged or it didn't go up enough.  For some high priests self anointed to the upper echelons of those who decide everything for us mere mortals, Bitcoin "must get" a "killer app" now or else it will fail.  Emerging as humanity's clearly best ever Store of Value as a starting point simply isn't enough.  Then, we get into "all the bad things Bitcoin does" like boiling the oceans allegedly and irritating those climate change warriors - you know the things linked to the much hated by some Proof of Work.

Ahhh, but as it turns out humanity and civilization are in fact strongly linked to the production and use of energy, as sad and disappointing as that might be to AOC and her flock of disciples.  Maybe there is much more to Proof of Work that what is portrayed in a few tweets and virtue signaled from the halls of Congress.  Some say crude oil is priced in dollars.  Others feel the USD is priced in crude oil and entrenched as the global reserve currency (whatever that means) because of just this.  We aren't here to predict if/when Bitcoin becomes a "reserve currency" nor do we care if anyone ever feels confident in stating that.  We know there is tons of opportunity regardless, and one of the most powerful yet overlooked factors is that direct link between Bitcoin and energy.

Energy isn't going away, and neither is Bitcoin.  All the more reason to more clearly align the two.  This is why we are declaring that one of the most impactful things to ever happen to or with Bitcoin will be when we start to see energy priced in Bitcoin.  Fiat currencies come and go historically, but crude oil and electricity are real things with real tangible value.  Just a matter of time before those that have abundant energy sources and supplies start to demand payment for these resources in legitimate and solid value.  The private market is already starting to provide solutions for entities and institutions to convert excess energy/power into real value via the process of using this excess energy to mine Bitcoin.  Convert those excess gases and hydro power units to actual money that is borderless and permissionless and then see how invigorated you feel listening to an Elizabeth Warren lecture about Bitcoin boiling oceans (as she flogs more donation sales pitches to the climate change warrior masses).

Beyond the private sector something very, very interesting is happening now in El Salvador.  El Salvador is using the energy available from volcanoes to mine Bitcoin.  This aligns with their recent move into ramping up use of the Lightning Network to support the decision to make Bitcoin legal tender inside the country.  They already have more downloads of Lightning wallets than they have active checking accounts in the country and are enabling everyone to get free Bitcoin.  Think about that for a moment - simply stunning.

It's just a matter of time.  Who or what leader or group of leaders running an entity that has bird in hand of "wasted" excess energy would not direct said energy into Bitcoin mining especially as it becomes easier to do and much more common to do so? 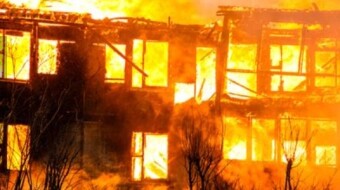