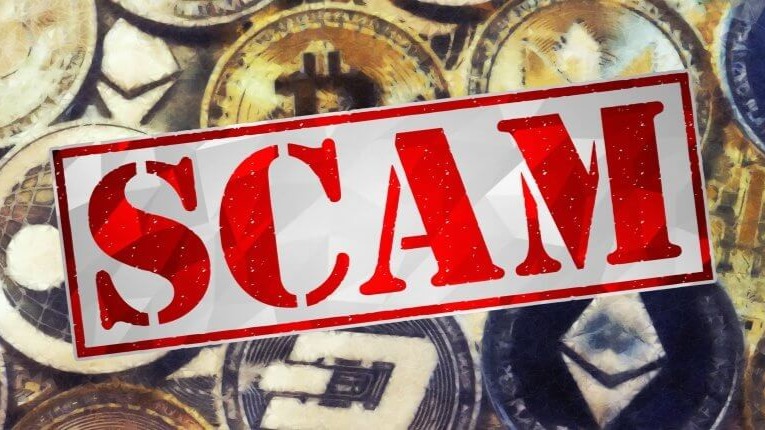 Fraud is certainly on the rise during the COVID-19 pandemic, and today's unfortunate tale comes to us from Australia. According to Yahoo Finance, the Australian Securities and Investments Commission banned a Bitconnect promoter for seven years for his participation in a cryptocurrency scam. John Louis Anthony Bigatton had been a key figure of Bitconnect in Australia, which was embroiled in controversy for quite some time.

While there has been nothing that has been announced out of the investigation as of yet, it's fair to say that Bigatton had indeed tried to mislead investors. The Australian SIC further alleged that Bigatton was in no way qualified to provide financial services on any level, as evidenced by their judgment.

Bitconnect has been under fire since January 2018, where the platform was shut down due to numerous reports but most notably this one from Cointelegraph. Bitconnect or BCC had a large following at one point, drawing investors in with lucrative promises of high yield return staking rewards. After peaking to $638.31 per BCC, the coin crashed before being shut down in January.

Bigatton is banned from exchanges for seven years, but it's safe to say that it's just the beginning of legal troubles for the New South Wales resident.

Tech enthusiast and crypto lover. Follow me at altcoincave.com or my.prostreetonline.com

Collection of Alt Coin enthusiasts, where we share news, updates and more