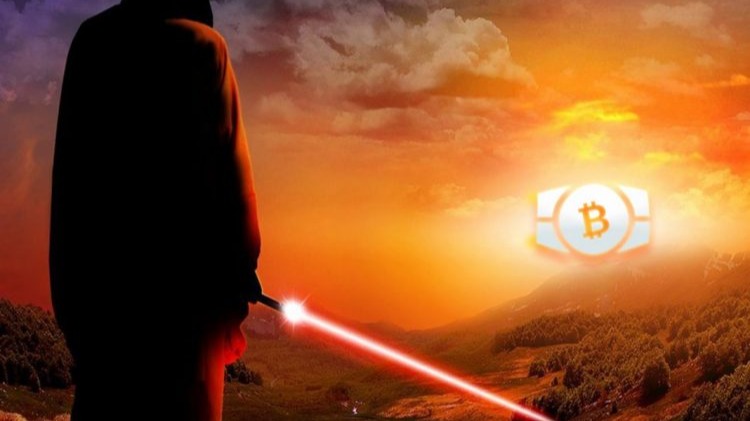 What the 22% rally hides in five days for the popular crypto currency. Turnover, new geopolitical risk fronts and big news from China.

Within 5 days, Bitcoin, with a 22% rally, surpassed the price level where it had been suffering for 2 whole months. Turnover in the top 10 exchanges (for Bitcoin alone) exceeded $ 1 billion. The biggest one for quite some time.

What we have mentioned in the preceding two articles has been fully confirmed. The first, regarding its designation as digital gold, one that the two upward outbursts occurred shortly after the deadly missile strikes between the US and Iran. Just like it did in regular gold. The second, with the clear indication, essentially proof, in the diagram. That the forces of sellers appear weak, relative to the forces of buyers.

In the above 4 hour chart we see the small picture, but the next one is the daily and gives us the bigger picture. The cathode channel where Bitcoin price was trapped in the last 6 months seems to be finally breaking. If it proves to be false, it will soon appear. As long as it is above the yellow line, there is every reason for Bitcoin holders to be optimistic, as it has once again confirmed its specificity. Go up sharper than it falls, unlike other traditional stock market values ​​that "go down the stairs and up the stairs".

The market continues to reward it, making it more valuable. There are many cons to his critics. There are also many publications against him. The same goes for the majority of investment advisers who insist on calling it 'crap air'.

But the market is not listening. Persistently continues to increase its value, its acceptance. Gaining more and more trust. It drops almost every year, but its price stops at a higher point than the previous correction. So far the route may offer steep ups and downs, but the main direction is one. And it's upward.

And how not, since the fundamentals continue to be positive, suggesting that there is work behind the curtains. Like the adoption of SegWit, which is at an all-time high. Like the Hash Rate, which is now 7 times higher than it was at the top of 2017.

If you find these things "exotic", then we will move on to something more tangible and understandable. Two-thirds of Bitcoin holders, who own $ 100 billion worth of currencies, have been shaking their Bitcoin for over a year. Neither on the rise did they liquidate to take their profits and leave, nor were they afraid of falling. Why do they keep them? Because they are convinced that in the long run they will win. 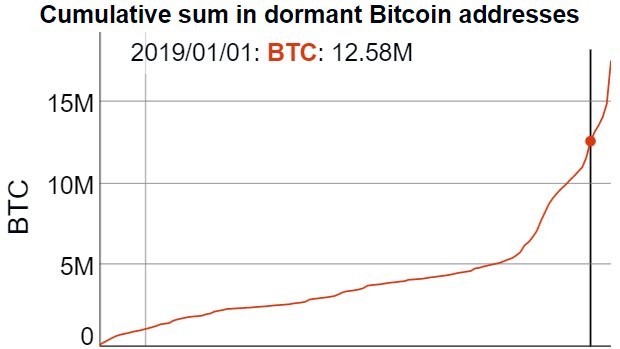 It's official. Baidu, the Chinese Google, gave a press conference announcing that it was rolling out its own cryptocurrency in beta! What Facebook has failed to do with Libra, after the "door" ate by the governments, seems to have been managed by another tech giant. Chinese! 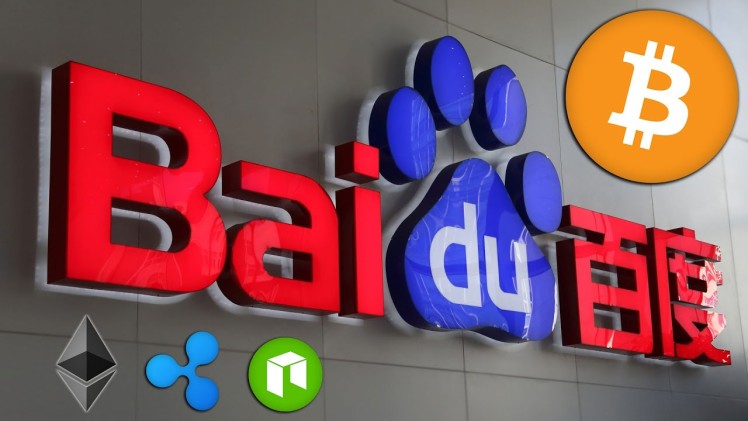 The first descriptions for the Xuperchain platform (as they call it) say it looks more like Ethereum, but it has the Libra philosophy. It's not decentralized like Bitcoin, but very fast. Transactions will be carried out by the same or partnering entities approved by Baidu. Their supernodes will be able to handle 10,000 transactions per second. An indication of their sophisticated technology is the speed of Visa 1,700 transactions per second.

They will be able to build applications on their platform, operate smart contracts and various other commercial applications. The launch of Xuperchain is not irrelevant to the announcement of President Xi Jinping, who has set his government's goal of making China a pioneer in the development of blockchain technology. Since its unveiling, Xuperchain has been operating since May 2018. It already has 3.5 million users and has 250 million transactions.

It is important that the code is open. Equally open is, it seems, the way for China to surpass the US in this area.