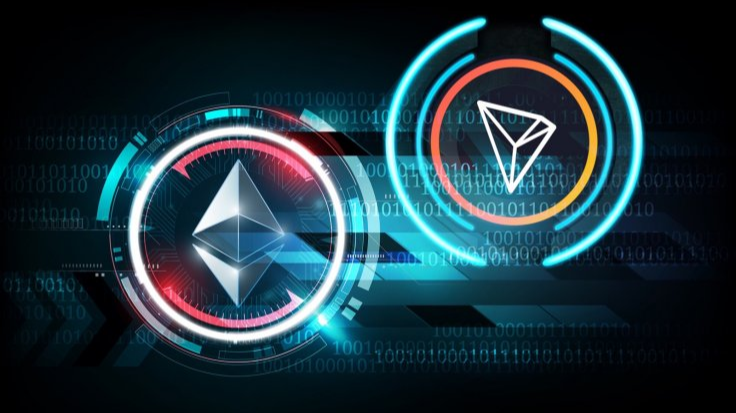 According to Udi Wertheimer, a very famous Bitcoin developer believes that Tron can overcome Ethereum by a lot of reasons like the aggressive marketing, the transactions speed and many other features. 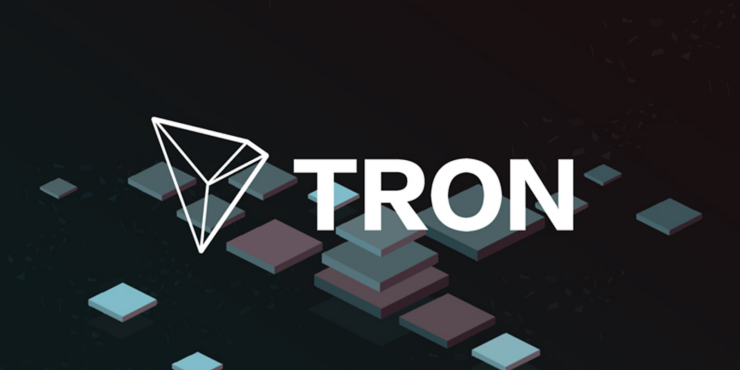 It is common truth that Tron has a lot of haters who claim that it is very centralized or a scam however, TRX has also a very good supporting team of people behind it. All of those people believe that this project is the future platform.

We can say that 2019 it is not the year of Tron at least until now. Before a month they hadn’t deliver anything new and for a lot of people it was a “a dead project”. But then, came the first partnership with Samsung in which they will intergrate the Samsung’s Blockchain Key store with the TRX platform. This news in combination with the rumors from China gave a good pump to Tron.

Of course after his post took a lot of comments of users that was very concerned about the project, the team and the Justin Sun. they claim that with Tron’s reputation it will be very difficult to perform better than Ethereum.

Although, it seems that, Udi Wertheimer it is not the only person who believes that TRX can dethrone the number two coin on CMC. One of the managers of Multicoin Capital posted that Ethereum looses users and popularity by new projects.