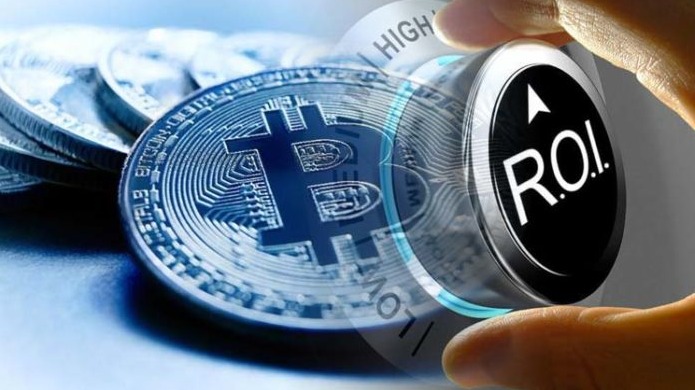 In the beginning he received multiple scandal hits: Scams, thefts and hijackings that removed many people. The performance of the last 10 years, however, is at least impressive. The success story of the largest digital currency in the world. 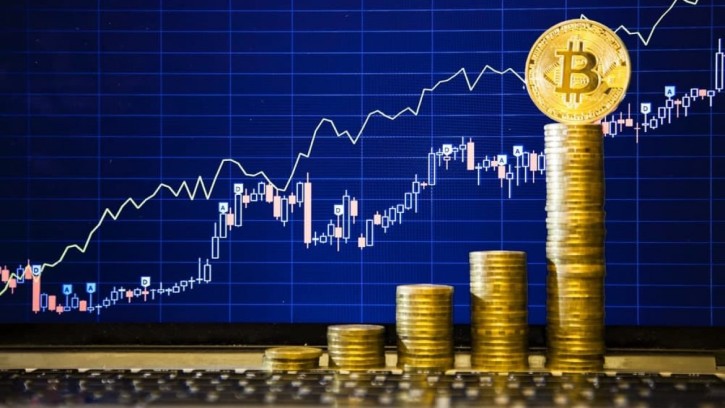 Emerging from the ashes of the financial crisis, Bitcoin has proven to be the best performing asset of the decade.

In the beginning it received multiple scandal hits: Scams, thefts and hijackings, which removed many.

"Bitcoin has really captured the technological excitement" that this time is different, "notes Peter Atwater, president of Financial Insights and a professor at William & Mary, Virginia.

The performance of the last 10 years leaves the other assets far behind. The S&P 500 has almost tripled in this period, the world market index has doubled and gold is 25% higher. Some of the best stocks on the Russell 3000 are up 3,000% each.

Bitcoin was worth nothing when Satoshi Nakamoto released it on Halloween 2008.

Designed as an exchange method that can be sent electronically between users worldwide, it had no central control network. Instead, Bitcoin runs on a computer network that monitors all transactions.

For many, this blockchain technology was the reason to ... buy the idea. Enthusiasts saw in this technology a very promising way to change the global financial system.