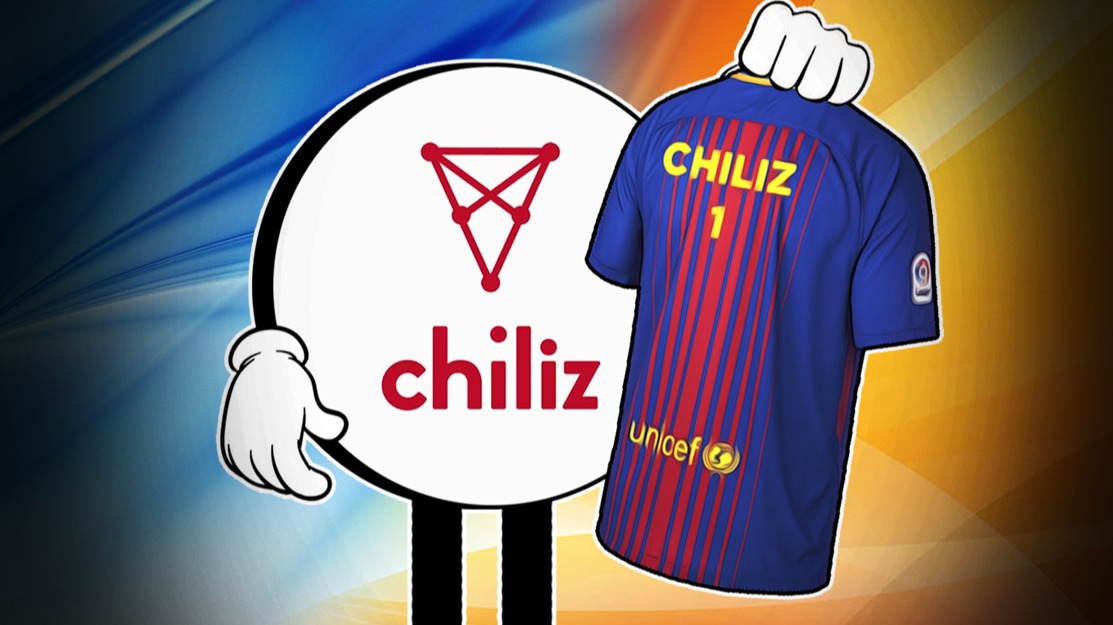 Many teams have entered the crypto court. Millions of followers can experience the benefits of the new digital economy. How does a collector's currency work, like that of Barcelona. What are the profits?

Barcelona, ​​the football team with the most fans in the world, acquires its own cryptocurrency, the Barça Fan Tokens. However, this is not the first popular club to join the digital economy through the issuance of collector currency. Juventus, Paris Saint-Germain, Atlético De Madrid, Galatasaray, Roma and West Ham are ahead!

Let's grasp them first, and first of all explain what token means. It is a digital asset that certifies that the person holding it is also the owner of a value. A token can represent a currency, percentage of ownership of a property, 1% of a painting, shares or shares of a business. Converting a digital asset into a token is like the classical process and logic of issuing a bond. But it is an advanced technological process.

Now let's see in practice how a token works like Barcelona. From our mobile phone we go into the Play Store or the Apple Store and download the socios.com app. To activate it, he first asks us for our phone number to send us a confirmation code and then an e-mail.

Did you download it? Nice. Before you can buy collector coins from the group you are interested in, you first need to buy a cryptocurrency called Chiliz (CHZ), which is ranked # 86 in terms of capitalization at CoinMarketCap.

The easiest way, though not necessarily the most economical way to buy CHZ, is to go to the Wallet icon. From there you select Top-up, where you can purchase the amount you want through your debit card.

With CHZ, you can buy the limited edition coins of your choice. Barza Fan Tokens (with the BAR symbol) is not available yet. From what we have been told, it will come out in the second quarter of 2020. There will be 40 million Barça Fan Tokens available, each costing 2 € as the starting price. However, the coins from the other groups mentioned above are available.

In other words, CHZ functions like the casino chips. Like there, in order to play roulette, you can only bet on chips, not euros, so in the socios.com application you are not buying your team's currency directly.

First you need to convert your euro into CHZ.
How do you make money from this process? One way is to raise the value of Chiliz. Based on what we see on coinmarketcap.com, so far half of the Chiliz that are expected to be released have been released.

As we can see in the chart below, it has been trading publicly since July. With the exception of the first few months, from September onwards the volume of transactions is at least 2-3 million daily, and since the announcement of cooperation with Barcelona has been trading between 10 and 40 million. So we won't be trapped looking for buyers if we want to sell them.

The second way is to raise the value of the coins of the group you bought, which you can liquidate at any time and convert them back into Chiliz. You can of course get another team later, if you wish, before making the euro.

In addition to the market, as we are told, there will be some tokens that will be distributed free of charge. One way is through the Token Hunt. An app that looks a lot like Pokémon Go, Nintento's online game where you look for and hunt for virtual games. The difference with other digital games is that you look for virtual figures in places that actually exist, not in some fantastic location.

But apart from the potential economic benefit, it allows fans of the big clubs around the world to interact with the club itself. To influence his decisions. Owning tokens gives their owners the right to participate in polls for the daily activities of the groups. The platform rewards fans for their participation and enables them to win prizes.

The implications of this application for disseminating and updating the capabilities of crypto are obvious. Millions of followers, and not just around the world, will experience the benefits of the new digital economy that cryptocurrency can offer.